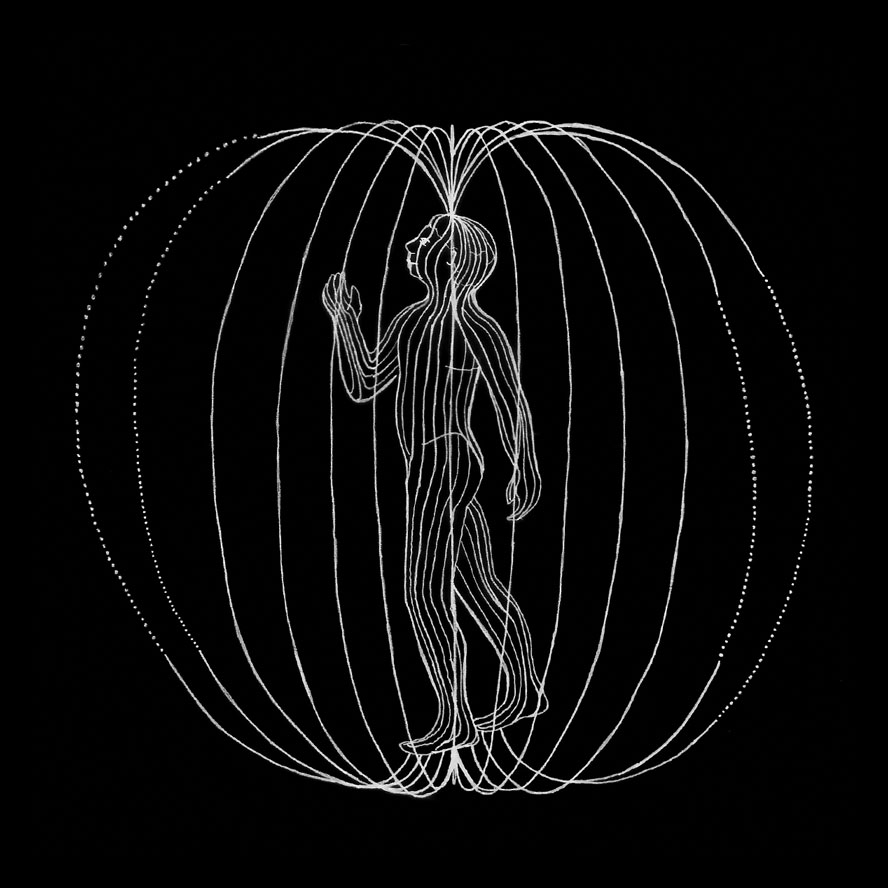 Oakland’s most celebrated crust/sludge/noise/black metal killing machine – NEGATIVE STANDARDS – are preparing the ground for the release of their brand new LP Fetters, coming later this year self-released by the band in the US and on Vendetta Records in Europe. To celebrate the imminent unleashing of their punishing new album, the band will embark on a lengthy West Coast tour that will also touch South West Terror Fest in Arizona this week and most WC major cities. Live, Negative Standards are not to be fucked with: their massive riffs, pillaging rage, belligerent and intimidating stage presence, and their harrowing live visuals have established the band as one of the Bay Area’s most celebrated live acts and one of the best West Coast crust bands.