Bleak Life is an annual punk fest here in the frozen hellhole that is Ottawa, Canada: it is three days of beer, speed, weed and noise-induced hearing loss. It was started three years ago by a group of friends who saw a need in this city for a dirty, knock-down, drag-out punk fest; the type of fest where you spend more days recovering from it than the fest actually made up.

Some fests attempt to cover all bases, trying to win over as large a crowd as possible and bring in every type of band they can think of, and you end up watching a long list of bands that don’t seem to mesh, or you end up going to one or two sets to see that one band you wanted to see and watching the rest halfheartedly because you don’t want to waste the money you spent on the ticket. A fest should be curated like a fine mix tape that creates a consistent atmosphere throughout. Bleak Life does this well, in my humble opinion, by varying the vibe enough that it isn’t boring, but keeping it focused on the original intent, which is to bring this city some loud, fast, snotty, angry fucking punk music.

The last two years have pretty much seen my personal life fall the fuck apart, from failing relationships, to crippling depression/anxiety and being unemployable, to coming out as trans and having family and personal relationships vanish. I know it sounds corny as fuck to those who live privileged lives and don’t have to worry about this shit: but Punk is pretty much what kept me sane these past two years, from starting bands to photography to my crew of weirdo punk friends, punk has kept me moving forward.

Life sucks: Drink beer and pogo ’til your shitty knees give out. 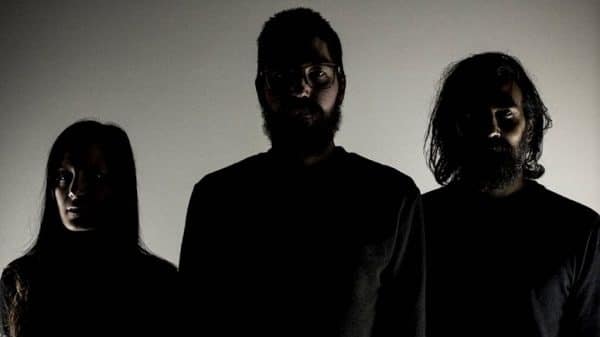