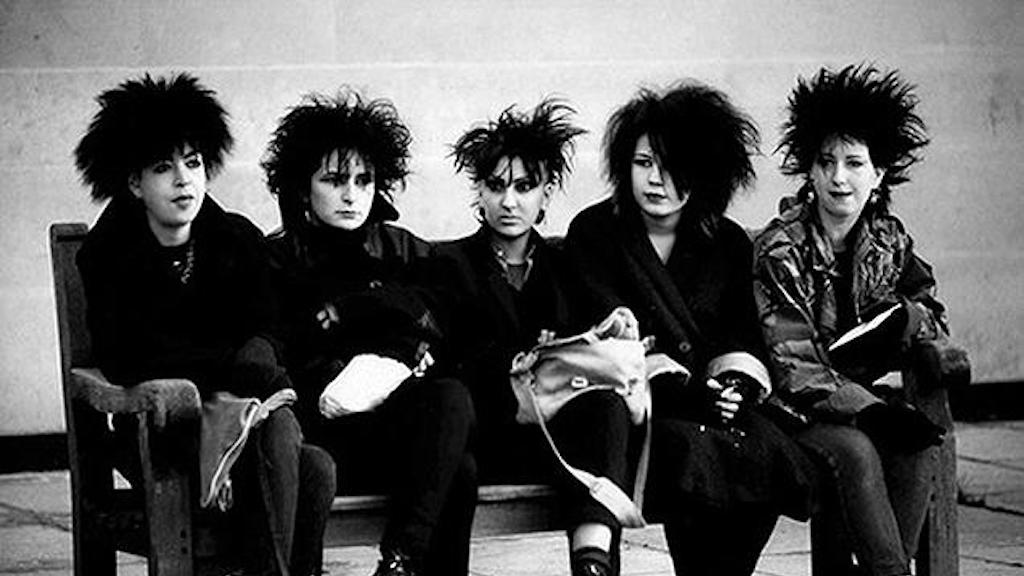 Goth style has gone through a lot of incarnations. What’s known today as “trad goths” were, in the early 1980s, just gloomy punks who were sick of wearing color and being overly enthusiastic at shows. Hardcore punk was booming, and the gentle souls needed a scene of their own, so Deathrock was born. Their uniform was all black everything with silver accents, giant teased hair, and more eyeliner than I’ve ever seen in my life. I was a strange kid in high school and I have the yearbook pics to back that up, so I feel a real kinship with the girls who got all done up for their 1982 school photo. They must have had to run a gauntlet of basics to just express who they were. Not to mention navigating their parents’ disapproval, who were bombarded with the Satanic Panic and the demonization of punks in the media. It’s one of my favorite looks of the 80s, and it’s a shame it’s stayed a niche throwback instead of being revived like camel toe highwaters have been. I’d much rather look at painstakingly done Siouxsie eyes than at painfully ill-fitting pants. If you’re with me on that, check out this rad gallery of trad goths: 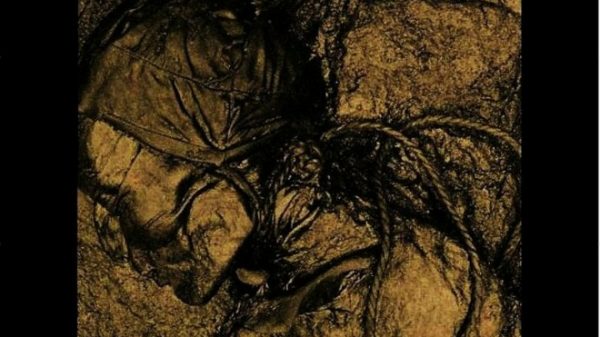 An interview with Chicago postpunk band Population
by Oliver Sheppard

Since 2009, Population have been making some of the most immersively moody postpunk music out there. Although they hail from the hardcore punk scene’s...