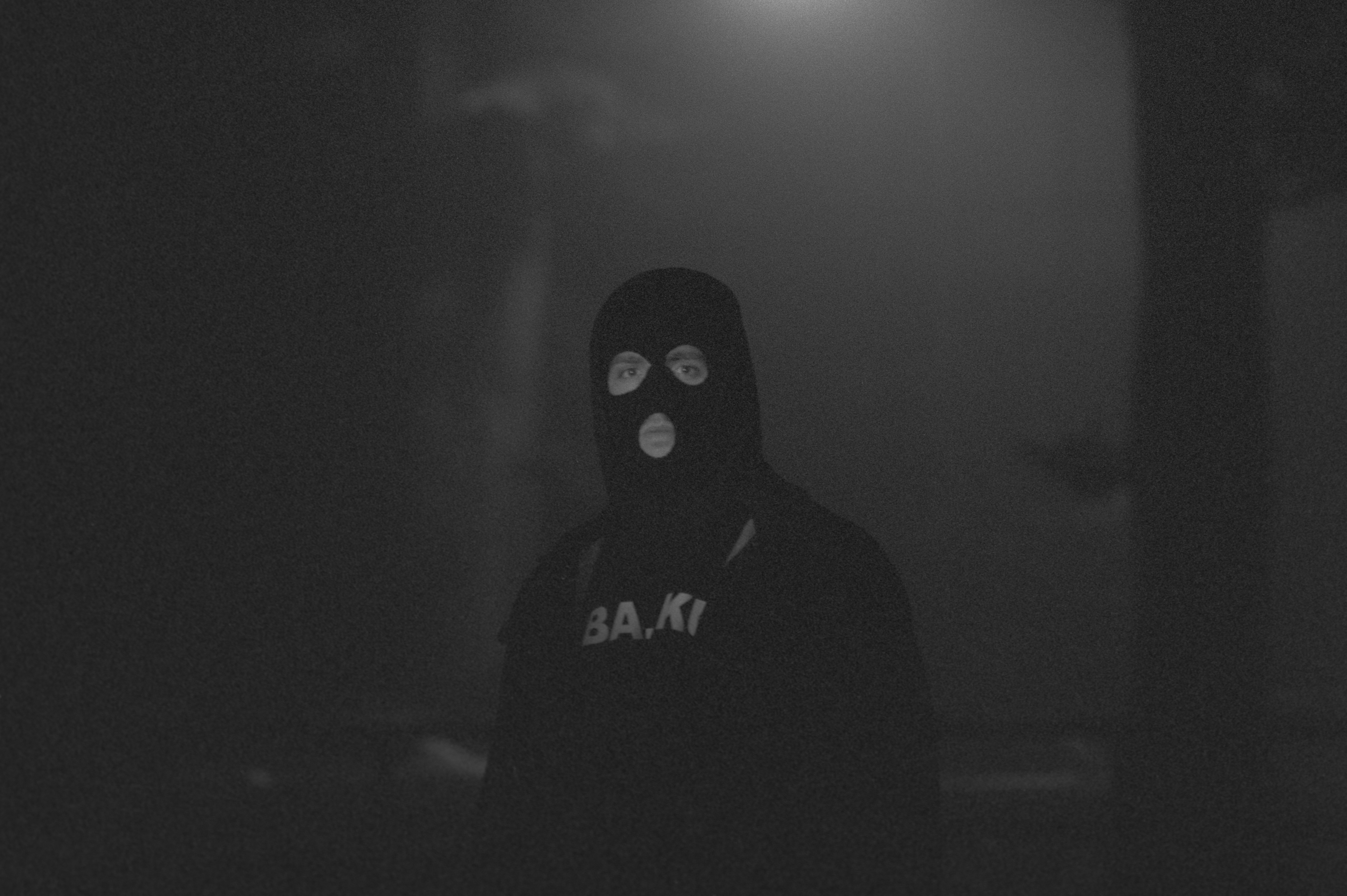 Loyalty and passion for an art form is something that I respect to the fullest. When you throw skateboarding into the mix, then you really have my attention. Barrier Kult are by far my favorite horde of skaters doing it right now, and when I saw that they had a new book coming out entitled BA.KU.: Kult Skating/Dark Rituals, I knew I had to share it with our readers. New York photographer Anthony Tafuro embedded himself with Deer Man of Dark Woods and Depth Leviathan Dweller to capture the Kult like never before. What I dig about these photos is how they convey so much power. It’s now time for you to see a preview of BA.KU.: Kult Skating/Dark Rituals for yourself below – the book can be pre-ordered HERE!

Within the city of Vancouver, and amongst the deep wilderness of B.C. dwells the Barrier Kult. They’re an assembly of incognito professional skateboarders that ritualize their skill on concrete barriers. The team was created ten years ago by Deer Man of Dark Woods and Depth Leviathan Dweller, who decided to adorn a mask of anonymity after growing tired of the repetition of the professional skate world. One would argue that the Barrier Kult’s entire way of skating is repetitive, but the team takes this as a challenge to land big tricks… on stone cold concrete.

BA. KU. resembles a religious cult and is likewise intricate and timeless. The skaters’ ages range from early twenties, to mid-forties, with members spread around the world and meet up in Vancouver, (or wherever there is a proper barrier) when it comes time to collect footage for a video/film. Though alchemy and other ritual practices interest the Barrier Kult, their true roots lie in music and nature. The team is promoted by and has worked with countless bands in the black metal/noise community and feels that the genre has been able to loan the group its face and image. By connecting with these heavy musical influences, BA. KU. has been able to grow a loyal fan base that is not concerned with who may be behind the balaclava mask. While watching the team perform, the vast nature of B.C. creates the atmosphere, and war metal amplifies the experience. Most of skateboarding culture has been linked to punk, rap, metal and other similar genres, so the rookie members of BA. KU. are all proud to sport the musical inspirations of the organization. 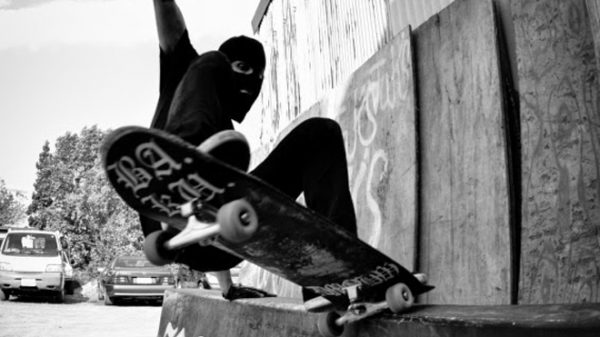 Sickest Skateboard Video You Will See This Week!
BARRIER KULT vs. OSAKA DAGGERS