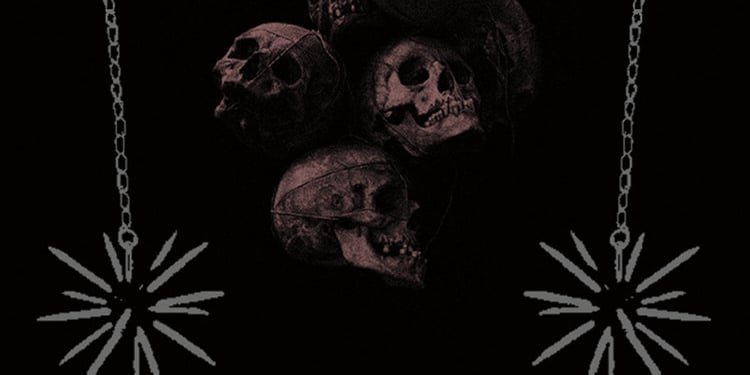 For those that give sacrament to CVLT NATION on a regular basis, you’ve probably already seen our stream of Pig’s Blood’s new S/T. For those who haven’t, get the fuck off whatever trendy music site you’re currently following and devote your eyes, ears, and all other mortal tendencies to us! CVLT NATION is music journalism at its finest, goddamnit! Now, I know all you headbanging heathens out there think you’ve heard heavy, but I’m hear to inform you that you are mistaken. Wisconsin’s Pig’s Blood have officially set a new standard of sonic assault as their self-titled blasts, grinds, thrashes and breaks down the barriers set by other giants of heavy music. If you fuck with Torch Runner, Pig Destroyer, Agoraphobic Nosebleed, Brutal Truth and Terrorizer, then this album will absolutely further your demise into an abyss of blast beats.

Along with being comparable to some of the gods of grind, Pig’s Blood display musical versatility, and tracks like “Iron Justice” and “Deniers of the Root” feature a vast amount of speed picking and thick tones that blend an undeniable influence of death and black metal. It’s not often that albums with such abrasive time changes can set the listener into trance-like state, but somehow Pig’s Blood find a way. Upon my first run-through of the album, I found myself thinking, “wow, someone should really review this album there’s a lot going on here.” It was not until it ended that I realized I was listening to it from my own inbox where it had been sent to me precisely for a fucking review! It’s possible I’m just very bad at my job or Pig’s Blood are the ultimate trance-inducing, face-melting grinders that will usher in a new era of heavy. Frankly, I’m awesome at my job, so conversely that means Pig’s Blood are 2017’s new champions of grind! So with that being said, TASTE THE FUCKING POISON and consume and blasphemous amounts of Pig’s Blood right fucking now!!!

For all audiophiles that must know: Pig’s Blood recorded at Earhammer studio with Greg Wilkinson.