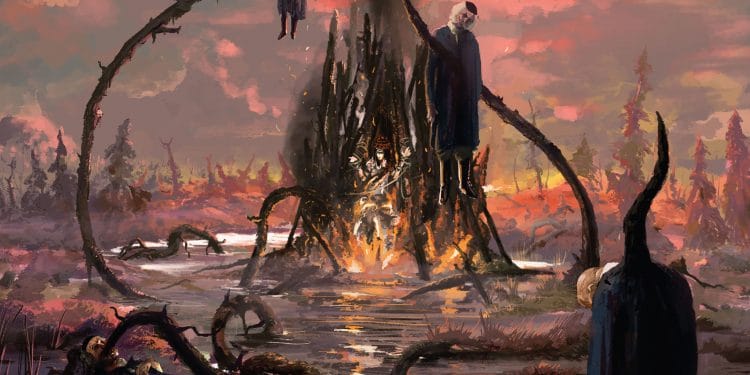 Witness Black Royal sitting on the Throne of Sludge!

Are you ready to give props to BLACK ROYAL for bringing a storm of heavy riffs on their soon to be released record Firebride? You should be, because this is sonic volcanic eruption of molten sludge, and it’s being released by Suicide Records on February 14th. Today we’ve been given 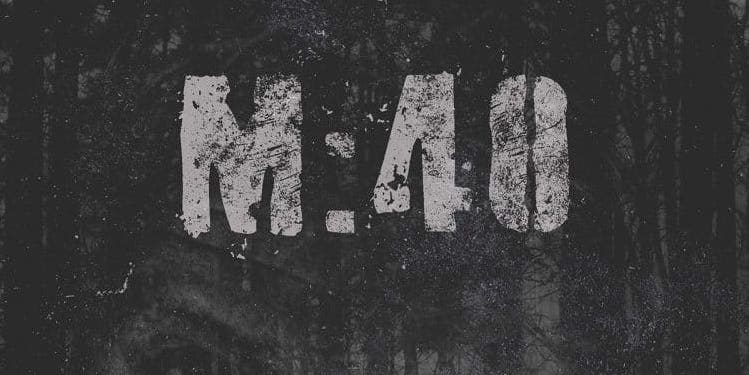 Swedish crust/punk metal-heads M:40 are back with their fourth album almost seven years after their previous effort “Diagnos”. Recorded at HoboRec/The End studios by Ulf Blomberg, the new album Arvsynd is set for release on September 28 via Suicide Records and Halvfabrikat Records.”This is our darkest and most brutal recording 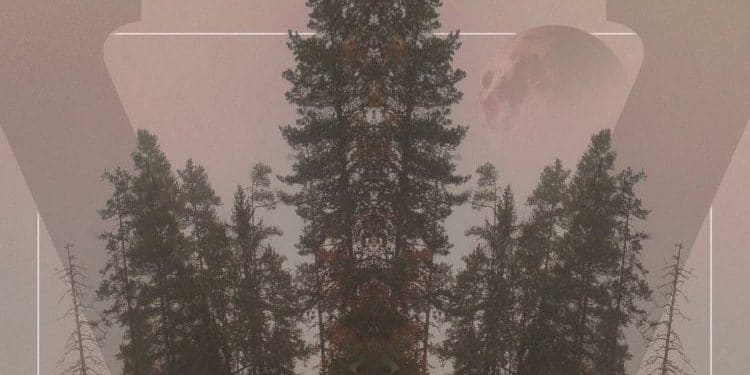 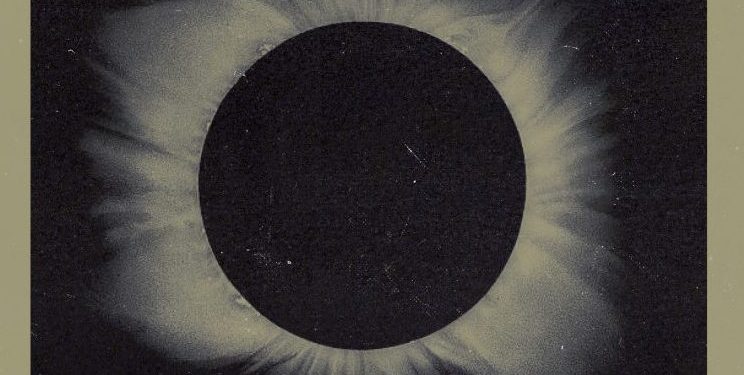 Tension, Power, Awakening, Movement, Nature – are some of the words that come to my mind as I listen to the new NUR song “Trader.” Their self-titled album comes out on Feb. 2nd via Suicide Records. Check out the exclusive that is taking place below!

Calling all Doom Witches and Doom Warlocks: Sweden’s BESVÄRJELSEN has a new record entitled Vallmo coming out on March 27th via Suicide Records. This band dips their riffs into the melodic ocean before giving them the sonic wings they need to soar into our eardrums. I dig they way that

Witness Black Royal sitting on the Throne of Sludge!