New York is the supposed the city of BIG DREAMS, but it’s just as likely the city of nightmares. I know what it means to feel isolated in that HUGE city surrounded by millions of people. I watched this interesting documentary on Dazed Digital called “Can’t Nobody Else Love You” 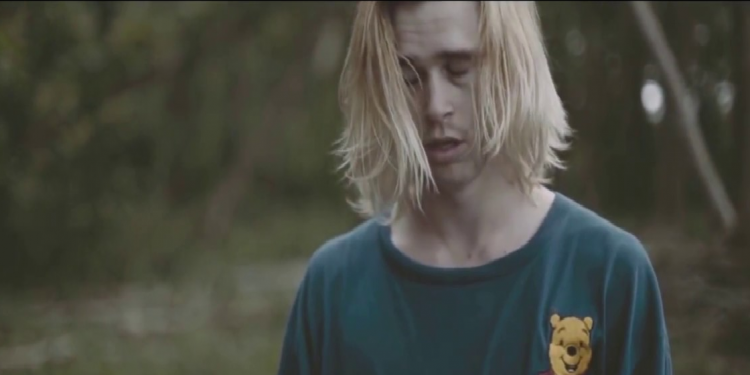 Pooh T’s & Hacksaw Chains: How Gizmo Holds His Own on a Busying Road

There’s a degree of irony that comes with awarding media points to someone who stands in stark contrast with everything the spotlight represents. In the case of rapper Gizmo, perhaps it’s better to do more telling than showing, conveying just enough to pique interests without finessing through flash. While Wicca 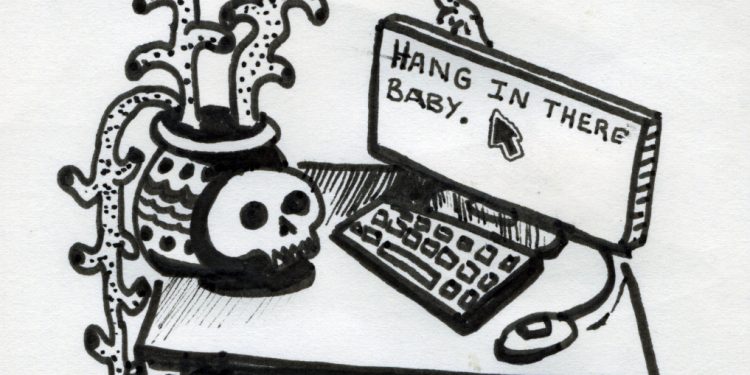 Spaces of Death: A Starter Kit for Dying-Digital