Season of the Mist 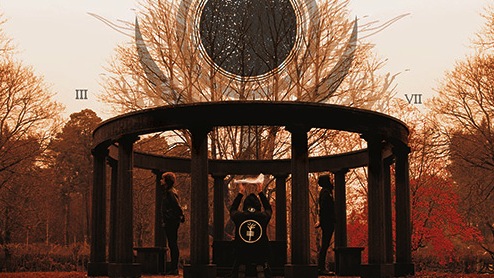 Unholy HELL, there is a sonic beast war going on in my eardrums, and it’s being caused by THIS GIFT IS A CURSE’s new album All Hail the Swine Lord. These filthy Swedish dealers of HATE are kicking assess and taking names later on their Season of the Mist debut. 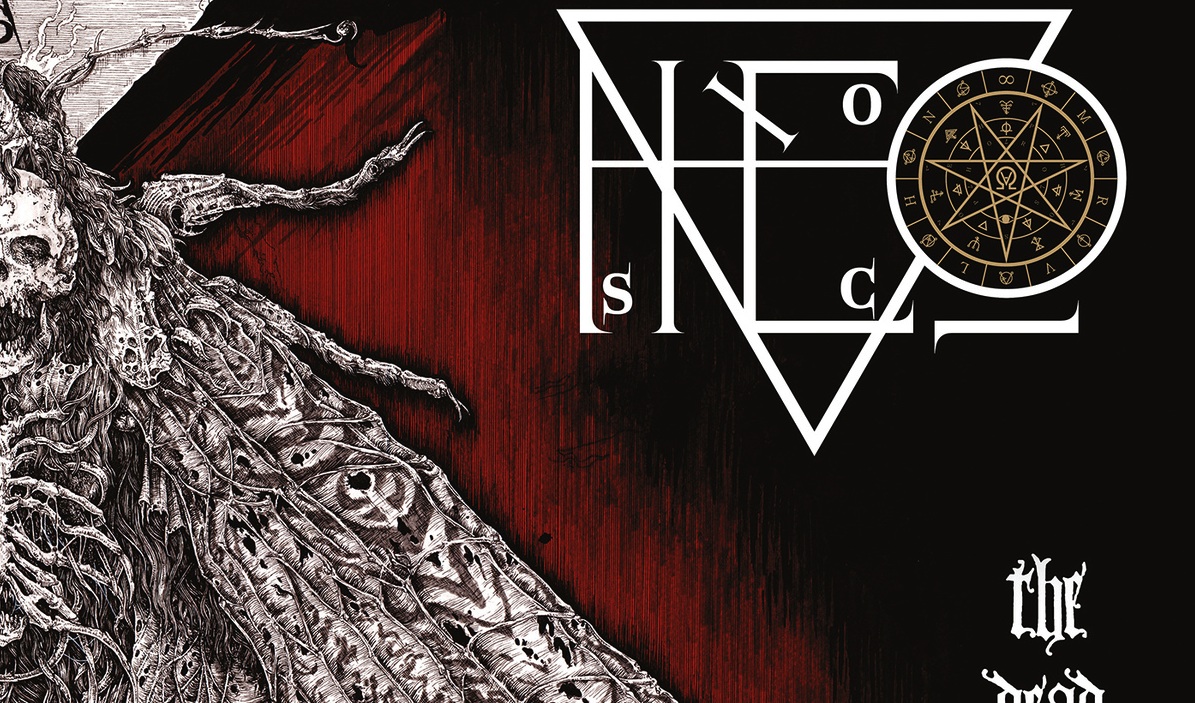 From far beyond the blackness of space (which is really just Germany), Ascension have returned after a five year absence to unleash their newest release entitled The Dead of The World. Brought forth to this plane of existence by peddlers of death and record label known as Season of Mist, this seven