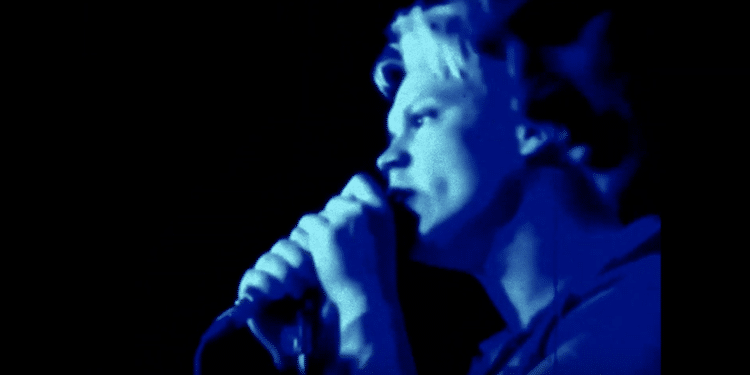 SPECTRES make post punk for the working class. Their newest release, the Provincial Wake 7″, is firmly rooted in punk, but it still weaves dreamy melodies into the angst and frustration underlying it all. These two new tracks, “Provincial Wake” and “Northern Towns” will whet the appetite of post-punk fans 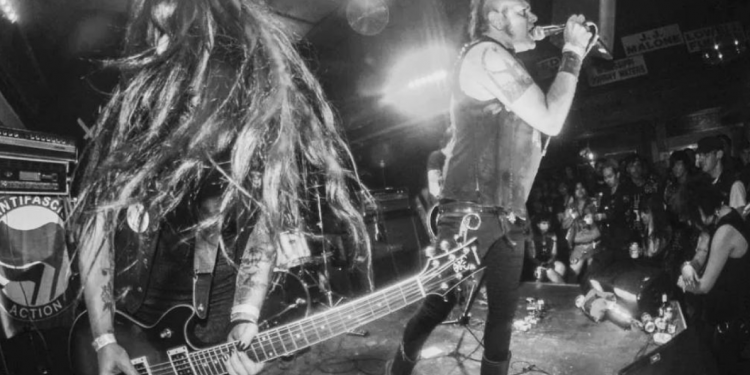 For those of you who have lived under a rock for eight years, Horror Vacui are at the forefront in the bleak ascent of European deathrock and happen to be hitting their stride as we speak. Today it was announced that their fifth release, New Wave of Fear, is released 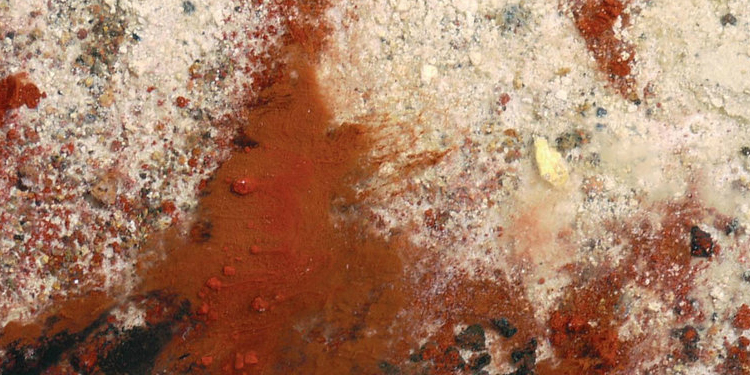 Portland’s THE ESTRANGED have a new EP set to release via Sabotage Records on April 2nd and it’s a short and sweet, catchy and catastrophic, sonic treat. Not sure how to categorize this, but if you have love for garage rock, death rock or new wave you’ll find something to 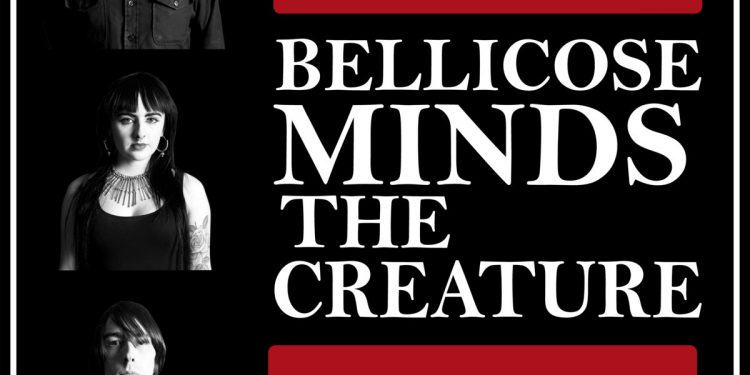 It’s hard to believe that The Creature is only the second album from the Bellicose Minds. In the six years since the Portland band released their Buzz or Howl Sessions cassette in 2010, the band has built a steady reputation of being one of the best bands playing in the 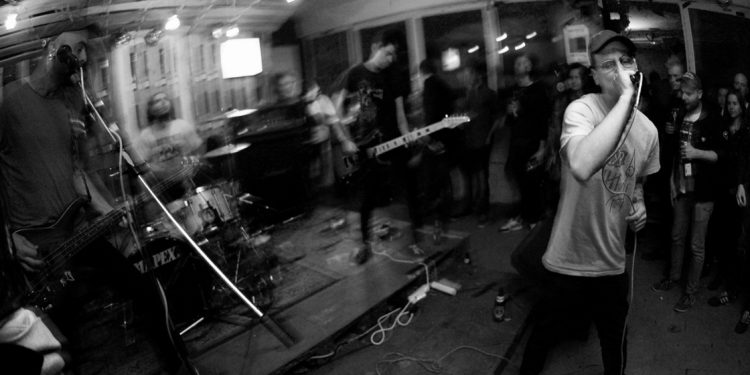 Premiere Streaming: CULT VALUES side B

Deranged Records is one of those labels that you can always count on to release Dark-Punk, Post-Punk or Hardcore that is just freaking spot on! Well, they have struck underground gold again with the release of the new CULT VALUES record! Every moment of this project is an anthem that 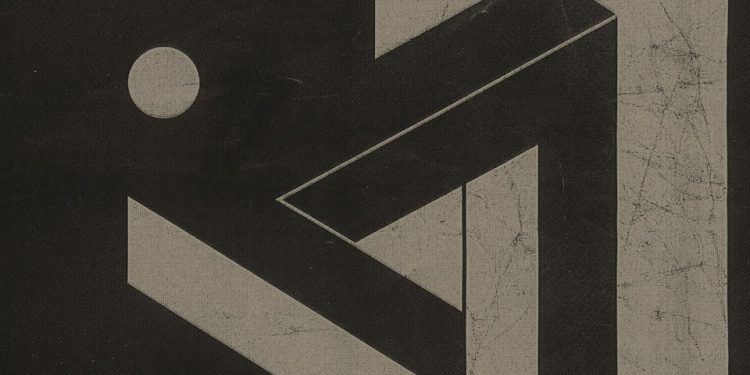 Vancouver, British Columbia’s Spectres are set to release their long awaited third full length LP, Utopia, this Spring (2016). The North American release will be on Deranged, while the European release will happen thanks to Sabotage Records on March 18 (On that date the Spectres will also be playing live