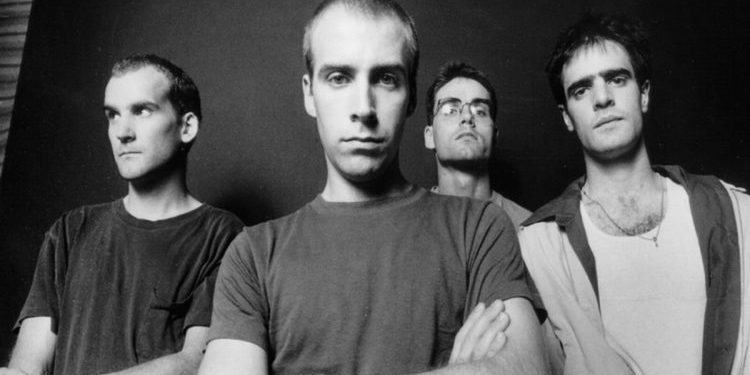 I am a straight up music nerd, so when I saw this feature about THE MCKENZIE TAPES on Dangerous Minds today I had to dig deeper. What I found has not only given me chills, it has made me fall in love with this tape site. So from the late 70s

Check this blinding full set of FUGAZI wrecking shop in Brazil in 1997! This band was in a league all of their own!   ﻿

On January 12, 1991, FUGAZI performed at a Gulf War protest in front of the White House…in 2017, when we say “illegal gulf war” most people think of George Bush Jr., but back when he was still seeing white lines in his mind, his dad was perpetrating another war that had America

An interview with The Proletariat on their “Soma Holiday” reissue

After thirty years, Boston area punk band The Proletariat has returned to play several dates celebrating the recent reissue of their landmark 1983 Soma Holiday LP on Ss Records. Although the album was released at the height of the original US hardcore movement, it did not hew to the conventions 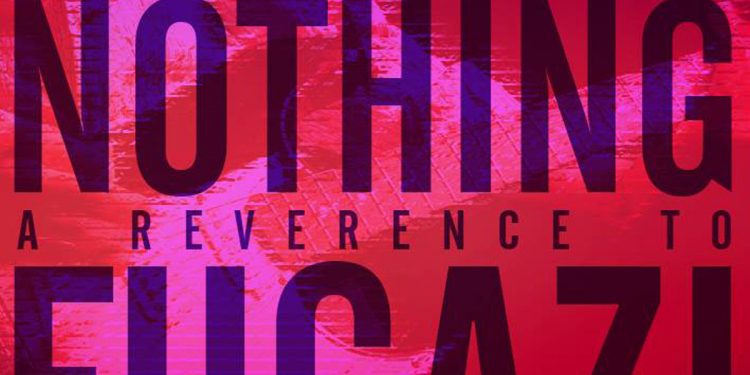 Fugazi reworked Into Shoegaze!
Steady Gaze of Nothing – A Reverence to Fugazi Comp.

Am I a Fugazi Fan? Yes! Am I a Shoegaze Fan? Yes! Am I a fan of the new comp called Steady Gaze of Nothing – A Reverence to Fugazi? Hell Yes! So peep this – the Brazilian label The Blog That Celebrates Itself Records are the curators of the comp

Give Me The Cure!
FUGAZI 1988 Gilman Performance

This is classic on so many levels! A very young FUGAZI performing at the Gilman in Berkeley in 1988 – damn, I feel young just watching this amazing footage! Good looking out to KILL THAT CAT for uploading this and Shayne Stacy for recording it! FUGAZI will never stop inspiring