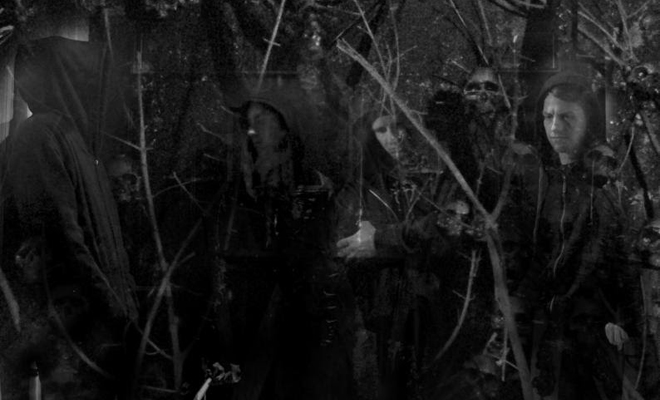 A T.O.M.B. (Total Occultic Mechanical Blasphemy) set is more of a ritual act than a musical performance, so it’s more than fitting that these black noise magicians were chosen to open for Watain recently at the latter’s only North American performance of the summer, at the Brooklyn Night Bazaar on June 15. Over a nail bed of stuttering synths and dentist drill power electronics, T.O.M.B. moan, wail and bleed for their art. Employing everything from field recordings made in insane asylums, burning incense, a skeletal shrine, and noise-making implements made from various bones, skulls and pieces of metal, T.O.M.B.’s set built up to an intense act of self-scarification and ritualistic bloodletting. We have a video of the performance/ritual, so black the windows, turn it up and see for yourself. 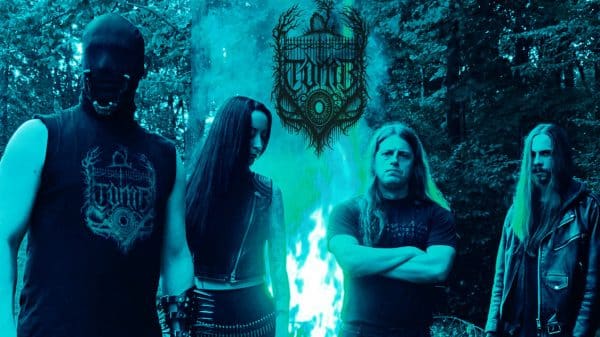 At the end of last year, T.O.M.B. released their new album Terror Winds out now on Dark Essence Records, and I got to keep... 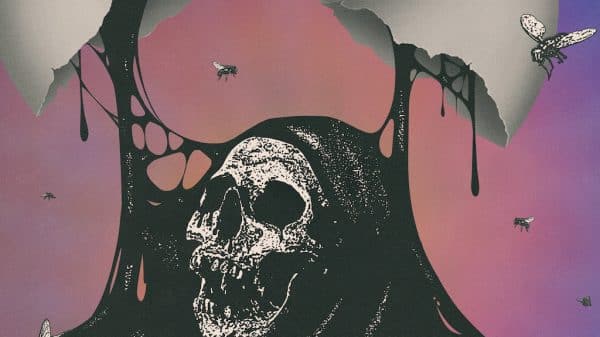 Are you a fan of rabid lo-fi vocals, reverberating riffs, and breakdowns that feel like they’re going to drag you into the pits of...