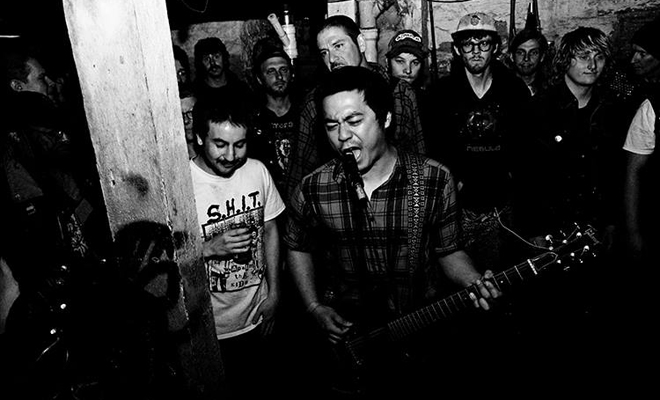 One of the most urgent post punk releases of 2014 came from CRIMINAL CODE, entitled No Device via the always on point Deranged Records, and the band went on a crazy long tour to promote this kick ass album. On their California leg of the tour, their homie Michel Valdes was invited to capture CRIMINAL CODE’s passionate and thumping live performance. What really strikes me about this footage is the quality, and watching at them do their thing I feel lucky, because I know that this band has so much to offer the world…If you do not have their album already, get it HERE, and the next time they come to your hood, don’t miss CRIMINAL CODE it would be a crime!

Tacoma, Washington’s Criminal Code are set to release a new, 2-song EP Solitude on Forward Records in May, just in time for their upcoming... 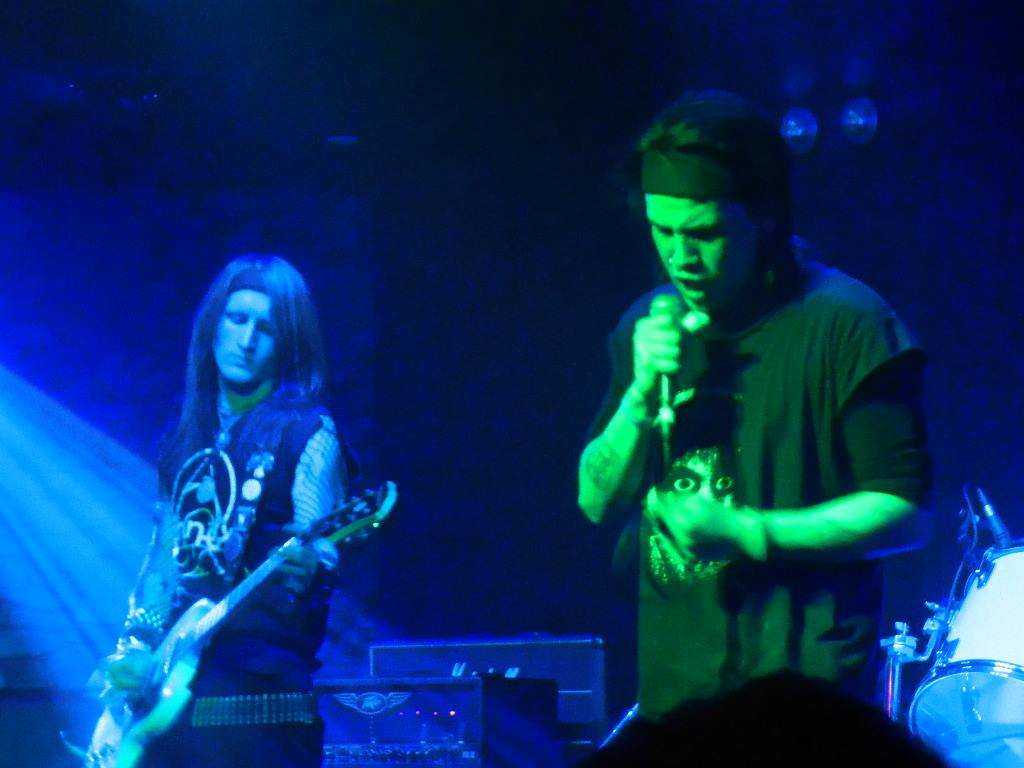 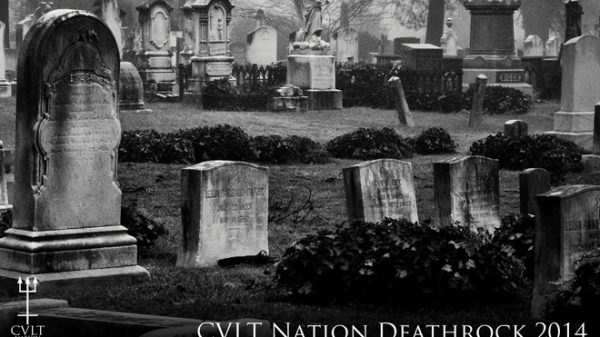 Well, we’re two years into these Deathrock mixtapes, and the fascination that dark postpunk and deathrock continues to hold over the punk scene continues...