Skull-Crushing Heaviness: THOU and THE BODY – “You, Whom I Have Always Hated” Review - CVLT Nation 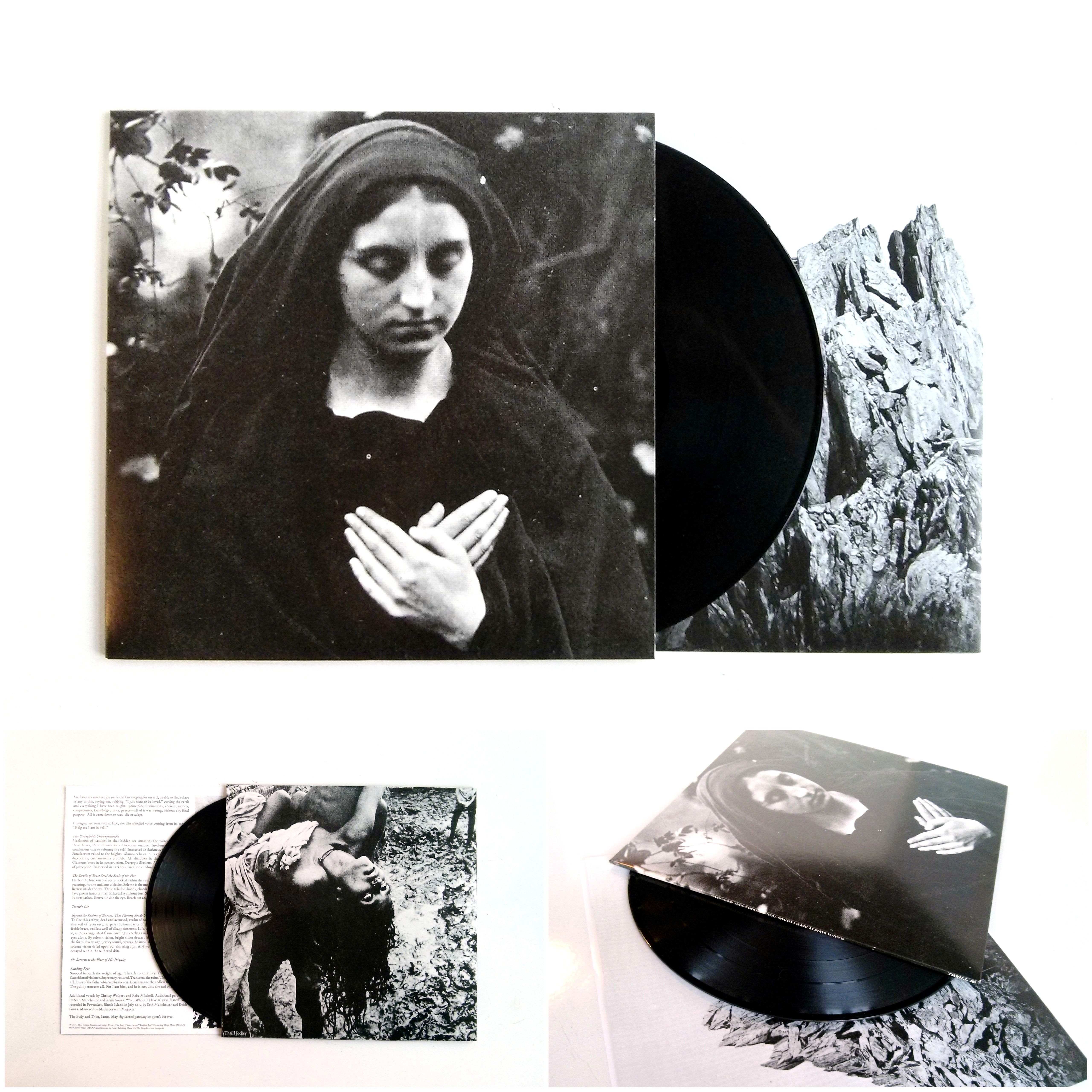 After having released an utter barrage of scum and hate on us throughout 2014 (both bands have released EP’s, splits and full-lengths throughout the year), The Body and Thou have returned, once again, with another frightening manifestation of their hemorrhagic output and prolificity, and with another monument to complete auditive annihilation. After having released Released from Love earlier in 2014, the two bands have now returned with a double-whammy of said album, You, Whom I Have Always Had, an expansion of said work containing further tracks and this time released by Thrill Jockey. A version containing Released from Love AND You, Whom I Have Always Hated also exists on CD, also available through Thrill Jockey,  and is essentially a compilation album, with the first half of the album being Released from Love, and closing with fourth track Coward (a Vic Chestnut cover), and we’d already discussed those tracks not long ago. Then the two bands deliver the “expansion pack” of their own personal hell to you, six more towering and monolithic slabs of absolutely crushing and atrociously violent, noise-infested sludge, that you can find as a standole vinyl and CD or as the aforementioned compilation CD. In these six further songs, the synergy and amalgamation between the two bands becomes more apparent and tighter then ever.

The lines between the two entities further blur, their two distinct sounds and styles further fuse together, twisting and colliding into a grotesque and hallucinating piling of self-replicating hate and destruction. Bryan Funck’s staple hated bark is ever present as is Chip King’s harrowing screech, and the two vocalists share duties beautifully as they unravel their own spiteful commentary on the listener with more aggression and desperation than ever before. On the other hand, with one bass, three guitars and two drum kits being tortured and bashed to pieces, the sounds could never be as skull-crushing, thick, monolithic and severe as they are on this record. Instead of blending their respective power and intensity together, the two bands have opted to multiply it and just let each other’s sonic violence bounce off the other band’s heaviness, creating an escalating sense of tension and a heaviness of alarming proportions.

A wall of noise and sonic obliteration so tall and thick that you can’t see light penetrate through in any way, and which sounds like thunder bellowing through the very crevices of the most lightless pits of hell. Towards the end, you will also run into a quite exhilarating cover of Terrible Lie by Nine Inch Nails, a rendition so fucked and absurd of that famous song that it will make you realize that these two bands are destructive and demonic, and that they can turn anything they want into pure hatred and filth and make it sound awesome. These two bands are on a path of total destruction. It will be interesting to see where the fuck they will take us next.

In this article:DOOM METAL, doom sludge, doom/sludge, sludge, sludge doom, SLUDGE METAL, the body, The Body & Thou, Thou, Thou & The Body, thrill jockey, Thrill Jockey Records