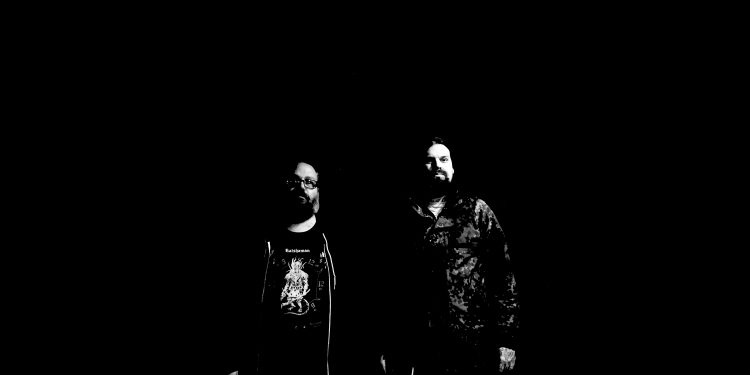 Absolutely no one makes music like The Body.  With each release, the duo of Lee Buford and Chip  King continue to defy the constraints of what it means to be a “heavy” band, seamlessly combining composition or production approaches from hip hop,  pop, classical, as well as rock and electronica resulting  in a rich 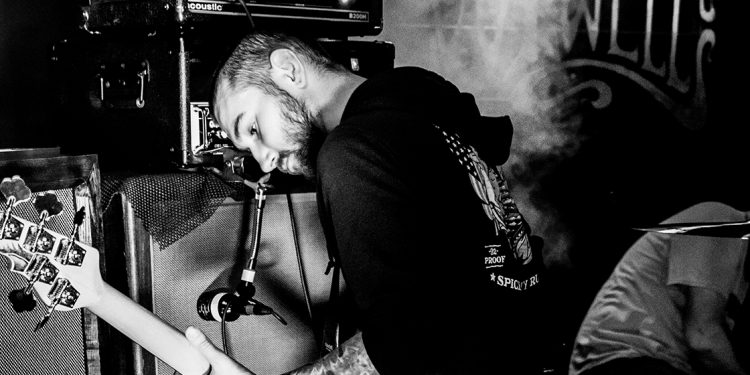 Teddie Taylor interviews ASEETHE Aseethe bears a rare, serene form of doom. In the midst of never-ending, stomach churning riffs, there exists a calm, enchanting feeling that opposes the generic connotations of their metal categorization. Before any section of one of their monumental tracks can become too comfortable, slight shifts

Extreme drone/doom act Aseethe might work with a slow pace, but it is definitely paying off. Starting out in 2007 the band put out a series of split collaborations before releasing its debut album, Reverent Burden, an early and raw representation of their vision. A series of EPs soon followed, 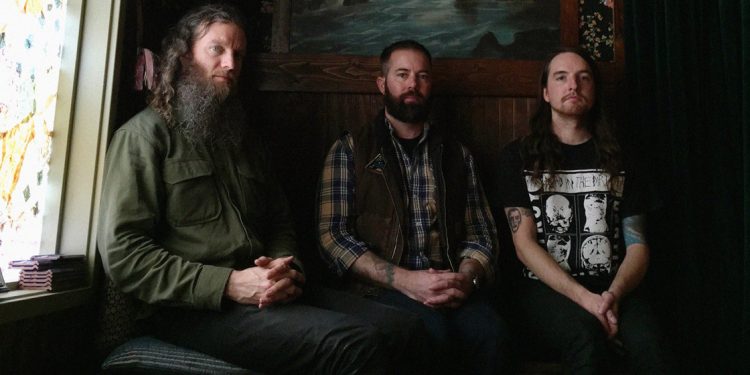 Sumac – What One Becomes Review + More

It seems that the stars have aligned this summer as the titans of sonic devastation known as Sumac have returned. Their sophomore effort, entitled What One Becomes, saw its release on Thrill Jockey Records on June 10th. This latest chapter finds the trio of Aaron Turner, Nick Yacyshyn and Brian Cook further exploring 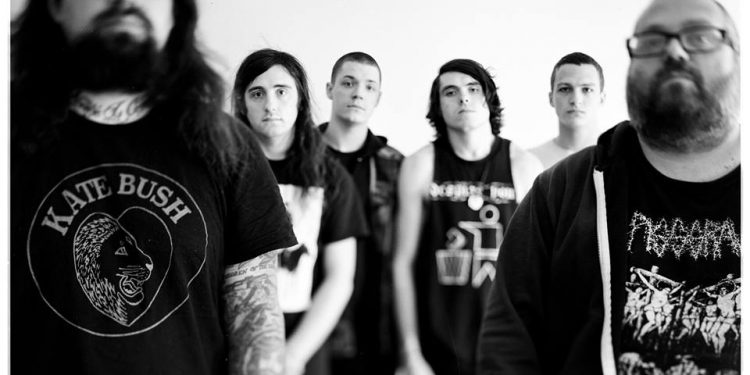 There comes a time in every young man, woman, nonbinary, or other person’s life when they have something put in front of them that is so jagged, bare, raw, textured and destructive that it achieves all levels of perfection and surpasses it without batting an eyelash. Now take extreme experimental 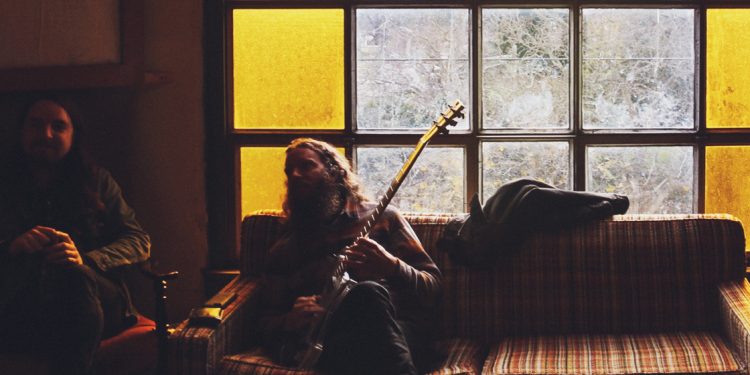 Text and Photos: Brian Sepanzyk When Nick Yacyshyn told me where SUMAC was going to record their next album, What One Becomes, the first thing I thought was, ‘Someone needs to document this.’ Nick sent me a text with a link to a place called the Unknown: an old church that has been