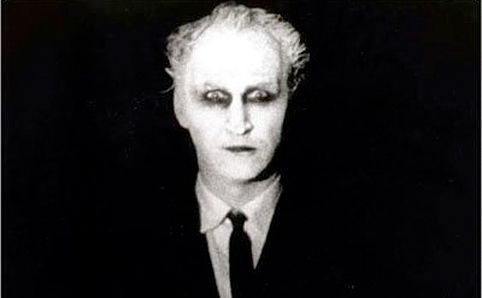 The third and probably the last list of films coming from Openculture that I’m gonna do. I hope you checked the list yourself by now, you can also go back to the two previous lists here and here. At this point, there is really no need for an introduction, but let’s only say that today we have six flicks (to compensate for last time), with again mostly horror films and documentaries (I’m sorry they are just the best). Let’s start with an easy one, a cult classic horror film about the wanderings of a human soul. The video has a very good quality of image and once you manage to ignore those incrusted subtitles you should have a great time. Remember folks, a nice horror movie is to be watched alone in complete darkness, otherwise it’s meaningless. Especially a movie like this one, relying on a rising unsettling ambiance.

One of the first big vampire stories put on screen (along with Nosferatu), Vampyr was released circa 1933, partly destroyed and then restored into a 72 minute film in 1998. I would have loved to give you a version of the film that had the Year of no Light soundtrack put to it, but that’s not what was on the list. That being said, I encourage you to mute the film and play this instead for a new experience, as you’ve probably already seen this French-German classic in its original version. The Four Horsemen of the Apocalypse by Rex Ingram (1921)

When we talk movies from the 20’s we (and by we, I mean I) often think of German or Swedish cinema, but rarely American. Time to make up for it with this silent adaptation of Vicente Blasco Ibáñez’s war/romance novel The Four Horsemen of the Apocalypse. The quality is pretty rough but you might still dig it if that’s your kind of film.

Philosophy & The Matrix – Return to the Source by Josh Oreck (2004)

Well, it’s really all in the title don’t you think? The first documentary on the list is about one of the most acclaimed films of our modern era, and the most widely interpreted in every way possible throughout different layers of understanding. This one just deals with philosophy, and can’t cover all that has been written on The Matrix in one hour, but talking about this movie is still a delight sixteen years later.

Michel Foucault: Beyond Good and Evil by David Stewart (1993)

Originally broadcasted by BBC, Beyond Good and Evil depicts famous French philosopher Michel Foucault’s life in a weird portrait, voluntarily (or not, but probably) occulting some of his major work in favor of his tendency to use many drugs and “obsession” with madness. Still interesting though. I don’t know, maybe watch it, maybe don’t – I’m not your boss.

This documentary was part of a trilogy about three French writers from the 20th century: Philippe Sollers, Antonin Artaud and the one we are seeing today, Georges Bataille. His work covered literature as well as anthropology or even sociology, while having a tendency towards controversial transgression through recurring themes of sexuality/eroticism (reminding me a little bit of Sade). We go deep into the life of this strange and fascinating author, from his scandalous first novella, L’Histoire de l’Oeil (Story of the Eye), to his death. It’s in French, but subtitled in English, so go ahead – be warned though, it contains some graphic images.

In this article:à perte de vue, apocalypse, beyond good and evil, carnival of souls, documentaries, four horsemen, georges bataille, michel foucault, philosophy and the matrix, the matrix, Vampyr, wachowski, Year Of No Light 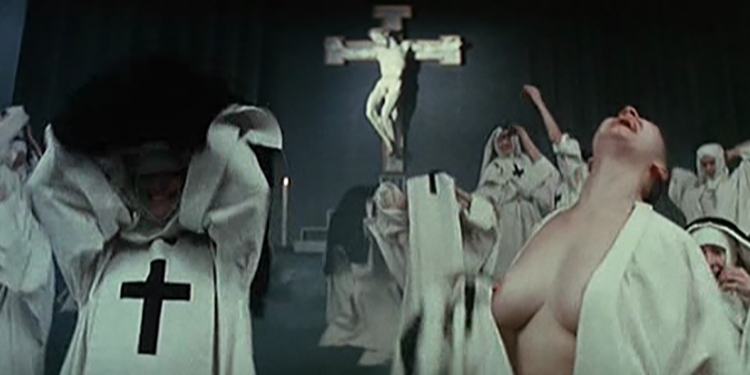 The Devils Of Loudoun: A Voyage through Literature, Cinema and Philosophy 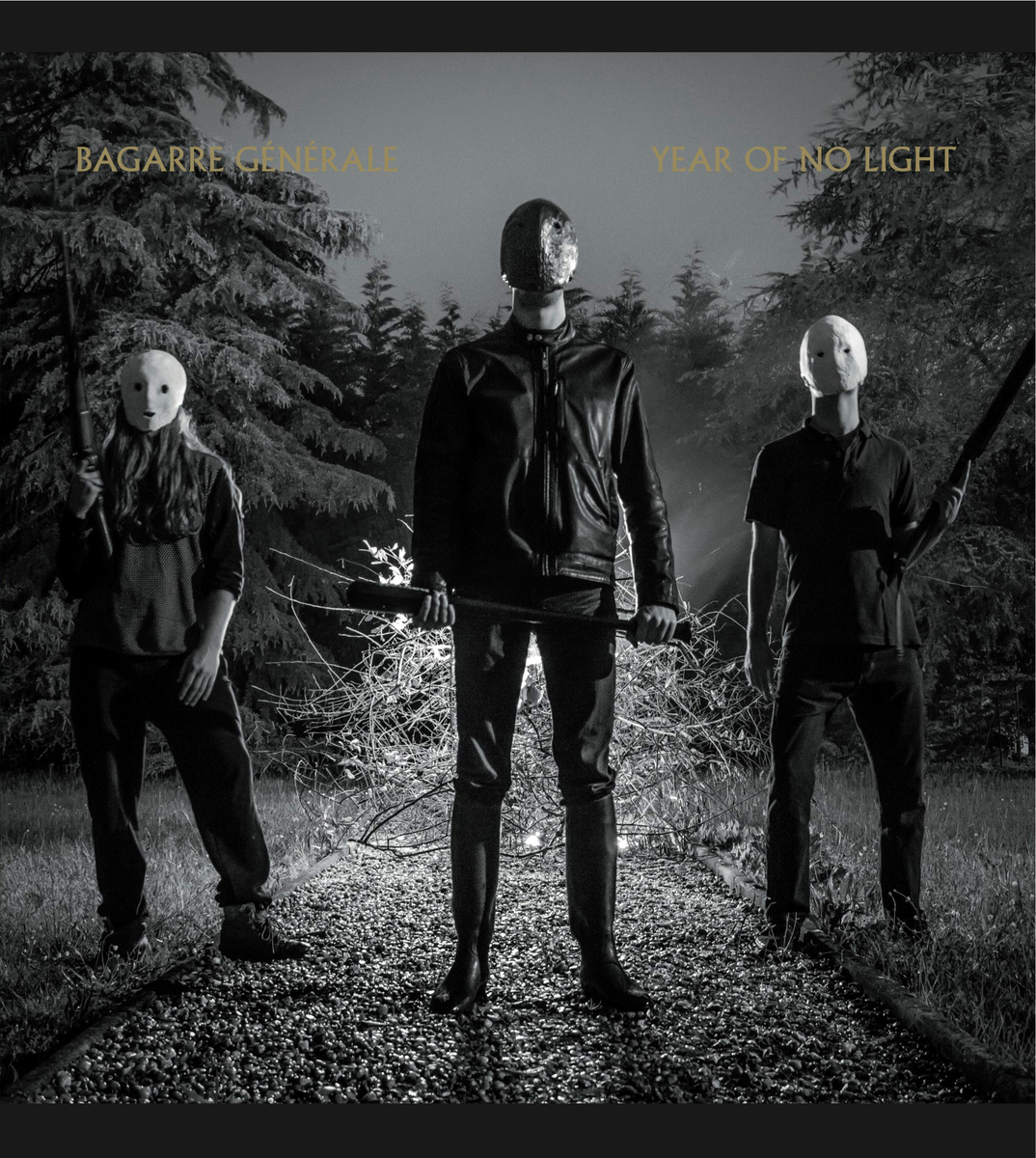 One of the most interesting bands you could possibly hear in this era took the time to answer a few questions about their recent...