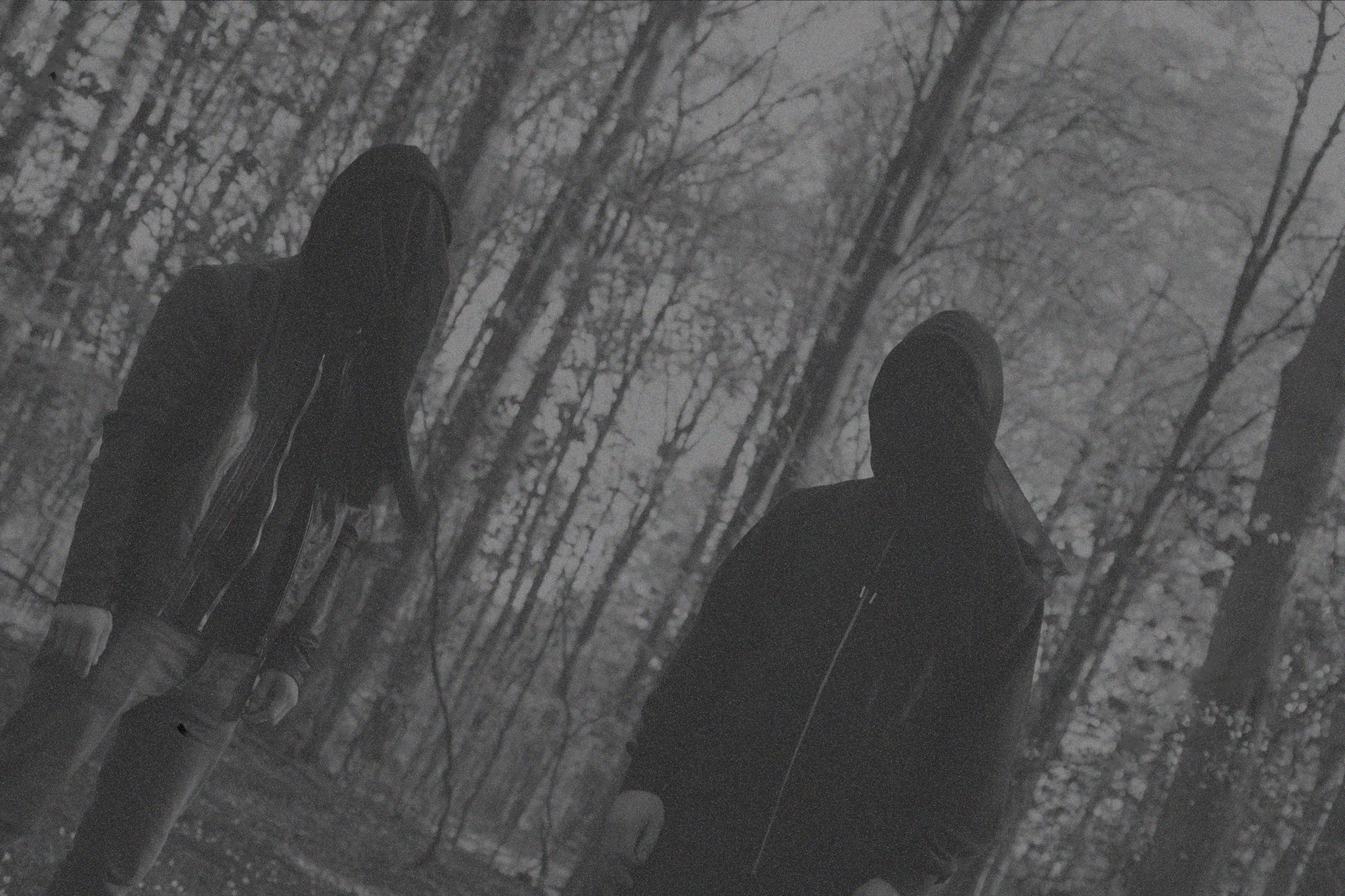 Two songs are sometimes better than twice as many, assuming the two songs stand out. Four songs with three songs worth of filler isn’t unusual in the world of music, where albums sometimes herald more one-hit wonders than they do talented artists.

Some of you may remember when Serpents Lair was featured on CVLT Nation after the release of their Demo MMXIV. The demo, comprised of two songs, features a lengthy runtime without having convoluted arrangements meant to sound epic. The songs don’t sound like they range from six to eight minutes, but in fact sound just like raw black metal played with a much shorter runtime. This may be due to the energy Serpents Lair showcase on their demo. The songs pack a wallop, galloping through several stages while blasting and ringing out notes during others.

The proceedings ensue with track one, “Labyrinthe Offerings,” starting off with a catchy slower riff efficiently luring the listener in. The songwriting sees some attention to detail, never blasting end-to-end or stopping and going repetitiously. The riffs on “Labyrinthe Offerings” vary with efficient use of the six minute runtime, showing a diversified arsenal of black metal elements done well. The vocals on the demo are especially noticeable, as the vocalist sometimes uses lower-octave shouting to contrast the higher octave rasps. The arrangements on “Labyrinthe Offerings” allow the music to breathe and stretch its legs. It never gets dull, blasting when the tempo muddles, slowing down when the blasts have worn-out their welcome. Track two, “Epistemology of Death,” builds the suspense before starting off with a vicious mid-tempo groove that immediately gets me excited. It’s efficiently headbang-friendly and lasts just long enough for the riff to get hearts pumping. The blasts follow, picking up where the groove ends and the intensity rises with hyperspeed riffs. Then, it’s back to rung notes and catchy tremolo riffs during the slower sections before the band close-out the demo, leaving you hungry for more.

The production on Demo MMXIV places the guitars front and center in the attack. The strings sound like barbed wires picked with a razorblade, and the drums stay home mostly, the drummer content to provide a pulse to the music without unnecessary soloing that would ruin such an abrasive sound.

Serpents Lair is a promising act, and their Demo MMXIV, courtesy of Fallen Empire Records, is a quality tidbit amongst similar ones. Raw black metal fans tired of forest-wandering will find this a welcome listen. No post-metal leanings or prog aspirations, Serpents Lair create a truly tantalizing hint at what is to come.