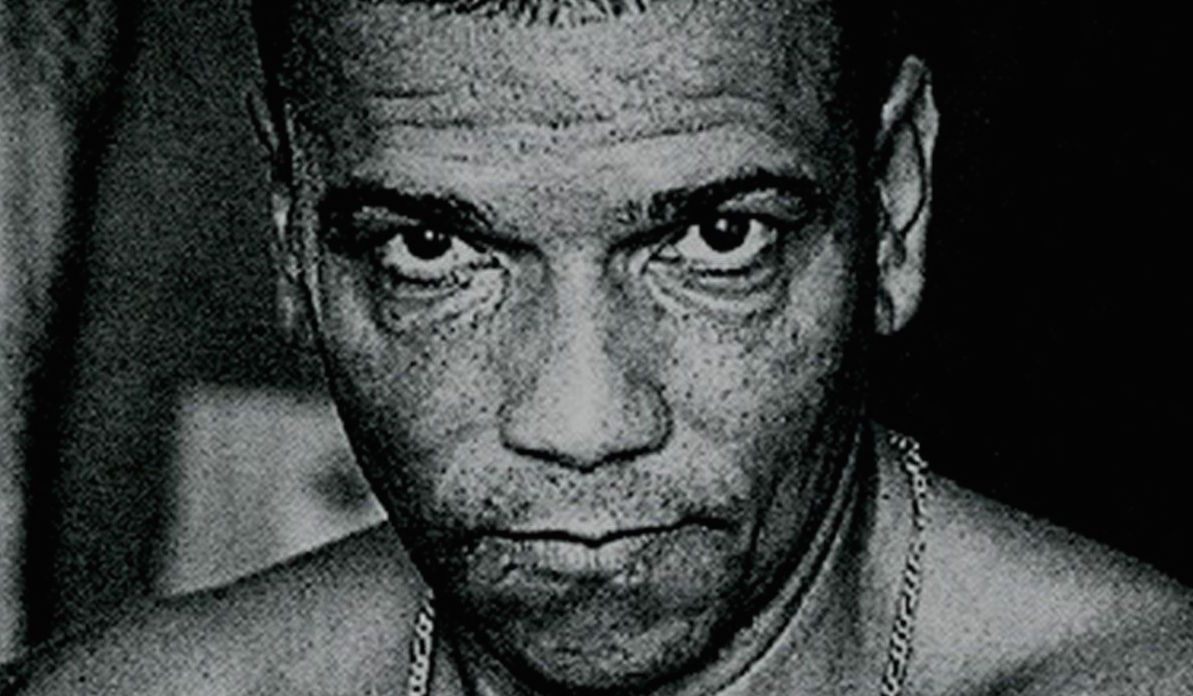 Dexter was an iconic TV show, not only because it was binge-worthy, but because it had you rooting for the serial killer. It took the meaning of ‘antihero’ and turned it up a notch, with viewers rooting for the protagonist who only killed those who ‘deserved’ it. If you’re unfamiliar with the show, Dexter Morgan would hunt down and snuff out the criminals that slipped through the cracks to evade justice. It took the age-old battle of good vs. evil and transformed it into a gray area of serial killer vs. evil.

It’s an interesting premise and one that most people can’t imagine ever happening in real life. However, it did happen, and the story of Pedro Rodrigues Filho is just as intriguing as it sounds.

Filho is a Brazilian man who also goes by the nickname Pedrinho Matador. He has 71 confirmed murders to his name, although this could be just the tip of the iceberg in terms of his kill count. The vast majority of these victims were criminals themselves, much like our beloved Dexter Morgan.

The serial murderer claims that his urge to kill first overwhelmed him when he was just 13 years old. The teenager had got involved in an argument with his older cousin, during which Filho pushed the boy in a rage, resulting in near-fatal injuries for his relative. Of course, like most people that have that ‘killer urge’, the teen wouldn’t be able to suppress his desire to murder for long.

One year later he acted upon his dark urge and killed for the first time. His victim was Vice Mayor of Alfenas and Filho felt he had good reason to end the man’s life: because he had fired his father. Soon after that, he also murdered a school guard who he was certain was a thief – but it turns out that the teen may have got this wrong. To right this mistake, he then killed another guard who was believed to be the real thief.

The young killer then moved to Sao Paulo, where he would resume his streak of murder by killing a drug dealer. During this time, he lived with Maria Aparecida Olympia, who would horrifically meet her end at the hands of gang members. Filho had the urge to avenge her murder and took it upon himself to seek out the culprits who killed Maria. In his mission to find the gang members, he tortured and killed a number of people to find out the identity of her murderers.

By this point, he had racked up a death toll of 10 people at the age of 18. Despite his young age, this was just the start of his rampage.

Filho’s next victim would be his own father. As a teen, Filho did murder to seek retribution for his father, but things had changed since then. The boy’s father was spending time in prison for murdering Filho’s mother. The man had a history of beating his wife and was a known abuser—so much so, he even caused damage to Filho’s tiny skull when he was still in his mother’s womb. Her life, and the abuse, only came to an end when her husband attacked her with a machete.

Filho sought out revenge and visited his father in jail, where he would stab him 22 times. After the murder, Filho proceeded to cut out a piece of his father’s heart, chew it, then throw it away.

Shortly before his 20th birthday, the killer was arrested. In true Filho style, murder was still on the cards, no matter the situation. He was placed in a police van alongside two other criminals, one of whom was a known rapist. By the time the officers had parked up and opened the back doors to check on their suspects, Filho had killed the rapist. His justification for this was that his acquaintance in the van was a sex offender. It would seem nothing could stop this man from killing—even being restrained and detained. This can also be seen by his behavior while serving his time in prison.

He was incarcerated in an apparently low-security prison, managing to murder a total of 47 of his fellow inmates. Reportedly, the convicts Filho sought out to kill were the ones that he felt deserved punishment.

With a kill record of up to 100 people, you’d imagine Filho has been locked up in a high-security prison, possibly in isolation. And you’re right to imagine that, as that’s how these kinds of stories normally end, but not this one.

The murderer was originally sentenced to almost 130 years in prison, which was later extended to 400 years. But, according to Brazilian law, the maximum prison sentence someone can serve is 30 years, meaning Filho was never going to be incarcerated for life. He ended up serving an extra four years for the murders he committed while in prison but was released in 2007.

He’s still free, and at 66 years old, still poses a real danger to criminals everywhere: He has vowed to kill more criminals. He can be seen on his YouTube channel, where he discusses his crimes.

The real-life Dexter story is just as engrossing as the fictionalized one on TV, but possibly a lot weirder—although they do say that truth is often stranger than fiction.

In this article:Featured, serial killer 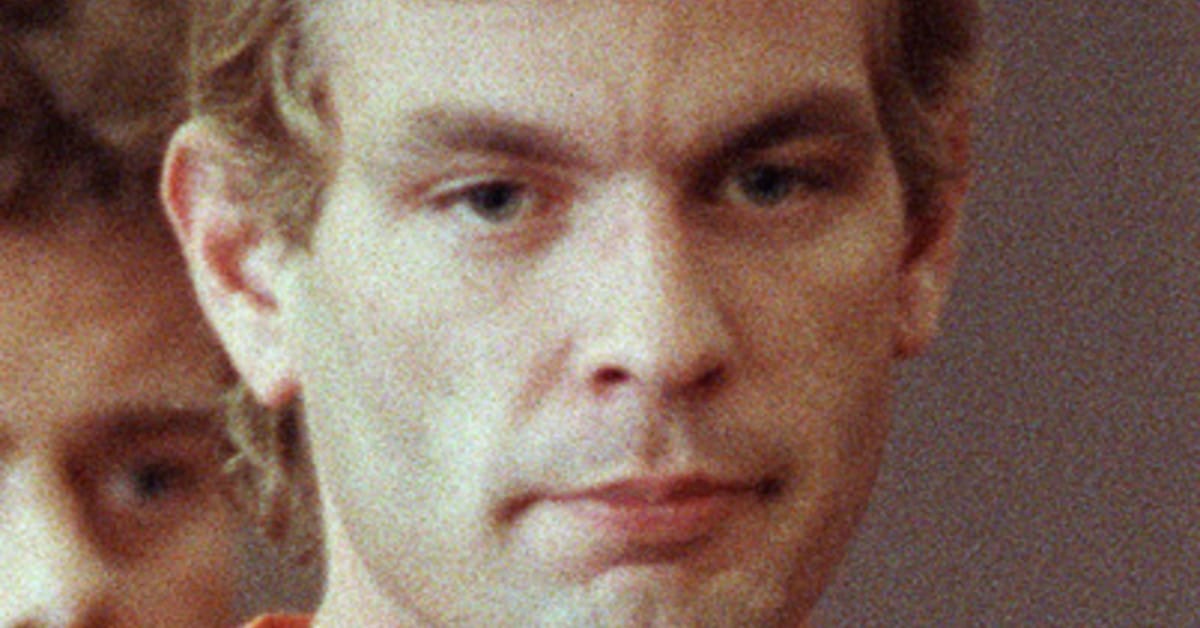