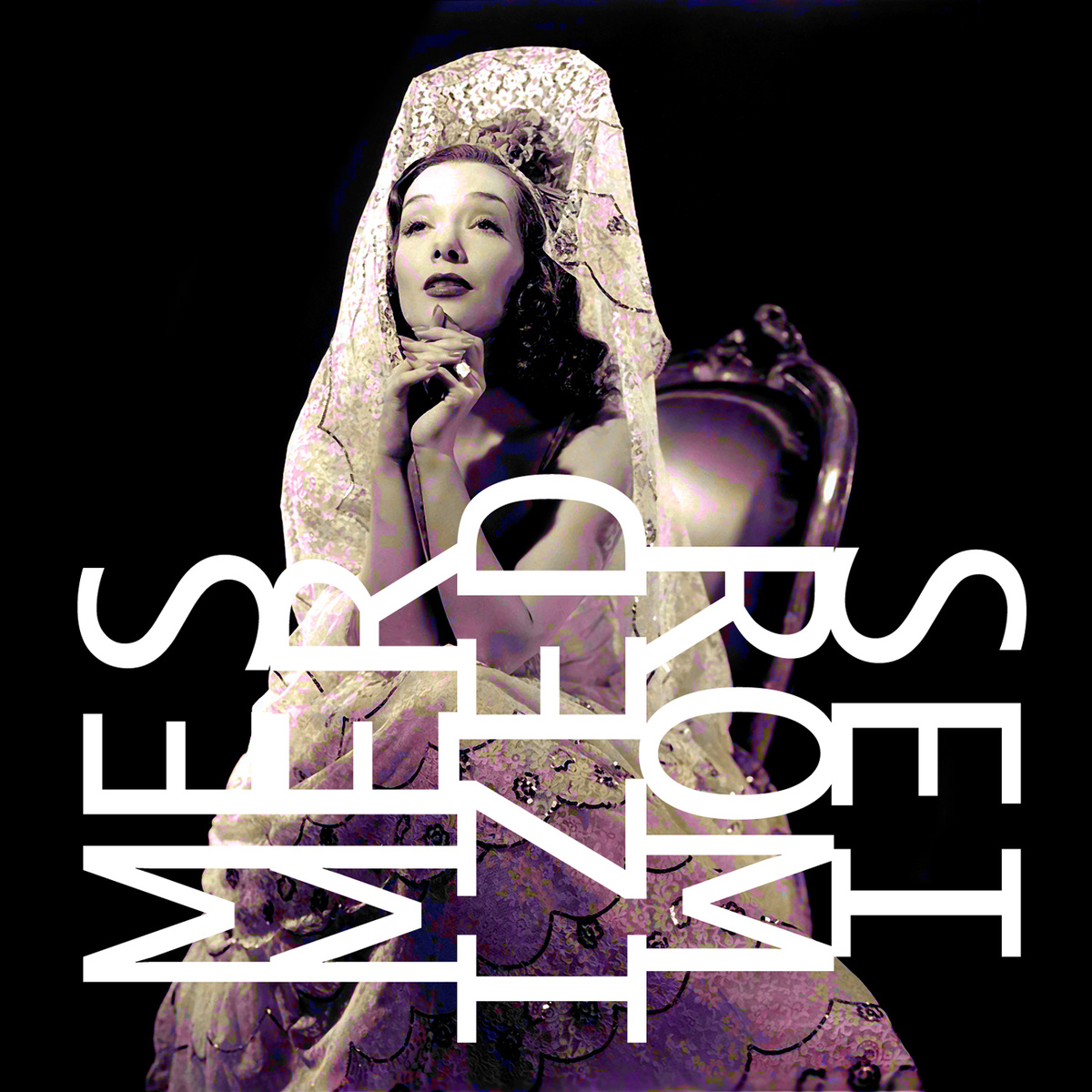 When one submerges themselves in as much darkness as black metal/noise maven Mories tends to, it is only natural to need a break every now and then. The need to come up from the murky depths and bask in the sunlight now and again is only human, and despite the otherworldly sounds he produces, the man is only human. Seirom is this breath of fresh air, this ray of sunlight, for Gnaw Their Tongues mastermind Maurice De Jong.

Ofttimes overlooked in favor of his more shocking material like Aderlating or Gnaw Their Tongues, Mories’s ambient synth project Seirom is just as satisfying a listen as any of his other material, and uses many of the same methods of attack, albeit to very different effect. Despite the fact that the project doesn’t seem to garner quite as much critical attention, the intrinsic value of the music contained within is undeniable, and the back-uncatalog is surprisingly extensive with multiple releases dating back since 2011, many of which are available of the artist’s bandcamp page for a ‘pay-what-you-want’ download. The newest Seirom release, the seven song EP ‘Mesmerized‘, is a beautiful and fascinating work which is a perfect place for newcomers to Mories’s lighter world to start immersing themselves. As I stated in my review of the latest Gnaw Their Tongue’s full length Abyss of Longing Throats, Maurice De Jong is a master of creating moods and forcing you to feel; he understands how to draw certain emotions out of people with sound. Usually, these talents are utilized to terrify and repulse, but on Seirom he creates an atmosphere of contentment and peace, at times intruded upon by a sad, quiet longing. An edge of longing and mournfulness for times past, but one that is at peace with that past. A feeling that conveys the all-encompassing emotions of wistfully looking at days past and remembering beautiful times and contentedly moving forward, despite the passage of those times. Even the album art and track names seem to convey this wistful reminiscence. In this way, Mesmerized is a fitting title for this EP, for it truly does leave one mesmerized upon losing yourself to the beautiful sound and the atmosphere it creates. The base structure of the songs is not terribly different from some of Mories other more ambient releases in bands like Aderlating; however, the tone of the music and the execution is completely different. Still present are synth-laden ambient soundscapes and grand orchestral compositions, at times interrupted by washed-out samples and more conventional instrumentation, but this base formula is turned on its head by the stark change in execution and framing.

Standout tracks include the opener and titular track “Mesmerized,” and the lovely “Desensitized,” which is a beautiful example of everything Seirom does perfectly. The track begins with rhythmic strains of floating synth between washed-out, subtle electronic crunch and a programmed drum beat, and slowly builds in presence and insistence until a crashing finale of emotion, which slowly gives way to ambient nothings before rebuilding itself and then rapidly dying off again. Closer “Something New” is a perfect cap to the album, building upon the themes touched on earlier of wistful remembrance as the beauty of youth gives way to something new – not necessarily something bad, but something that is different than the things you once loved. Hypnotic piano amid light-drenched synth lead you towards the final ambient finale, slowly fading into obscurity and nothing as you leave behind the old and find the way to something new.

Another of Seirom’s releases is entitled and the light swallowed everything, and if there were ever a perfect title to describe a band’s overall sound, I think that would be it. Seirom deals in light, but it is an all-consuming light. Something that washes over you and makes you a part of it. You don’t know whether or not it is a good thing or a bad thing to be swallowed so wholly by this light, but it is certainly a beautiful thing. And as you are being swallowed, that is really all you care about.

Mesmerized and all of Seirom’s other releases to date are available digitally via Mories’s bandcamp page, along with his other projects releases.

Mesmerized is also available in physical form via Ksenza Records 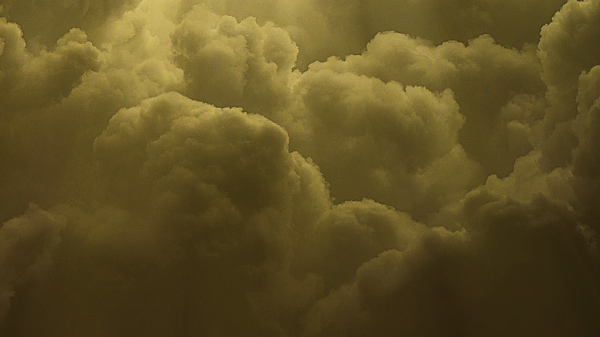 Golden Ashes is the solo project of M.C. de Jong (Gnaw Their Tongues), and it’s hard to believe that one human made this when listening... 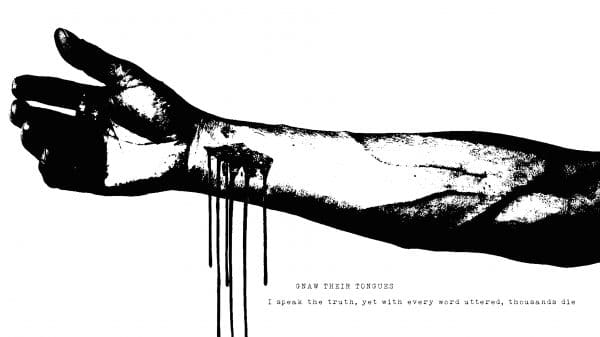 Blissed out Agony, Blissed out Mental Torture, and an Unnerving eternal pain that can’t be stopped. This is how I’m feeling after listening to... 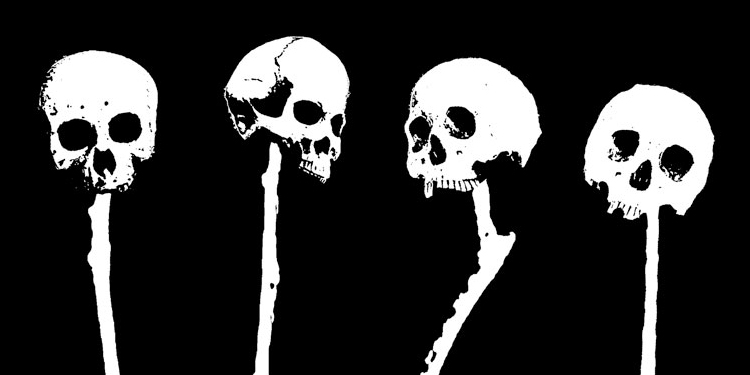 Twisted Thoughts. Demented Sounds of Torment. Horrific Beauty wrapped around our unlocked imaginations. These are the kinds of things that I think about as... 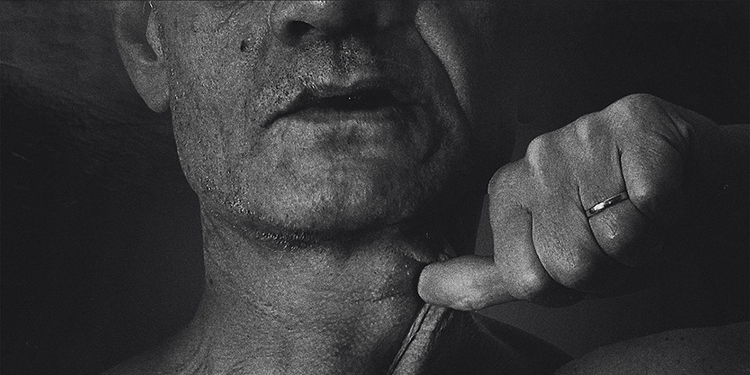