July marks 24 years since the end of the Rwandan Genocide of 1994.

In a span of 100 days between April and mid-July, roughly 800,000 civilians were exterminated in the deadliest genocide of the twentieth century.

The events unfolded quickly. On April 6, an ethnic Hutu, President Habyarimana’s plane was shot down. The assassination opened up the space for Hutu extremists to seek revenge against the Tutsi ethnic minority. The violence was marked by particularly gruesome massacres, often involving machetes, which took place where Tutsi civilians had sought shelter: churches, hospitals, and a stadium among others.

In the meantime, The Rwandan Patriotic Front paramilitaries (majority Tutsi) exiled in Uganda took advantage of the extraordinary circumstances and attacked government forces immediately following the beginning of the genocide. RPF and its military wing led by current Rwandan president Paul Kagame were successful in driving out the Hutu perpetrators of the genocide.

The local conflict spilled over into neighboring countries with 250,000 Tutsi and over 1 million Hutu refugees, among them members of FDLR and various Hutu extremist groups responsible for the genocide, fleeing to Tanzania and Zaire (now DR Congo) respectively.

The Rwandan Genocide finally ended when RPF took power in mid-July, 1994. In the immediate aftermath of the genocide, RPF took total control of the state by eliminating all political and paramilitary opposition groups (Hutus), doing away with ethnic categorization on official government documents, and actively going after Hutu rebel groups in exile.

Mass graves and body remains are still being discovered to this day.

The documentary below provides a historical overview of some of the factors that contributed to the events of 1994 and should be of interest to those who strive to understand history, war, and conflict. Let the images and stories be a reminder of what happens when we focus on racial and ethnic differences instead of compassion. 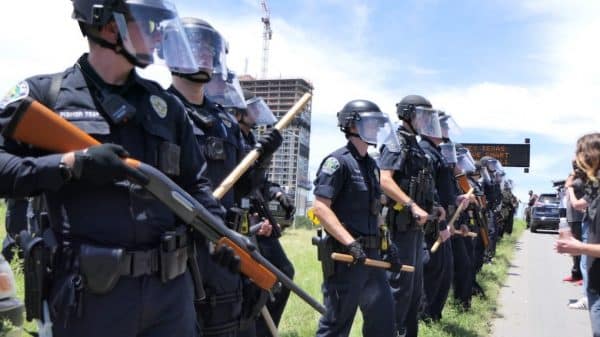