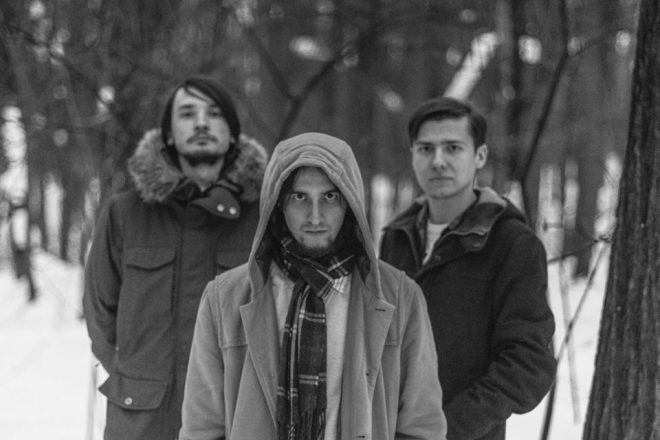 Here’s one of the best post-punk albums you haven’t heard. The Russian band TRIØXIN released Огни back in February with minimal buzz. Shame on me for sitting on this secret for so long, but here you go. The album is comprised of so many weird elements from other genres that are not normally applied in this way. The vocals are really the only component that rigidly adhere to the mold of modern post-punk. They stay a detached monotone baritone that pays homage to Ian Curtis. My ex wife used to call this “the voice” as she went to hit the shuffle button on my iPod. Even with that in play, they are not trying to be a Joy Division tribute band. Managing to create a sound both dark and upbeat, they often employ a guitar tone that sounds more surf rock than death rock. The drummer even throws in double bass to build the opening track up. Their ability to draw on metal influence in a much less overt way than, say, Atriarch, is what makes them stand out, since many of the post-punk revivalist bands could use more balls. 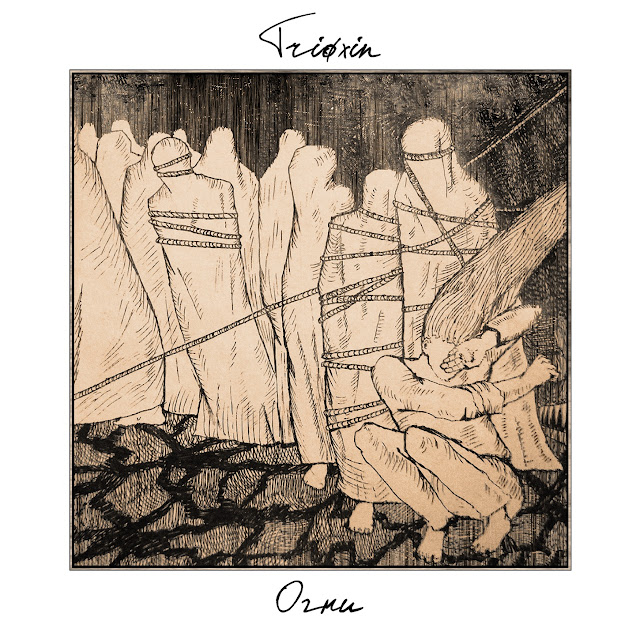 This album is filled with outstanding guitar tones, and TRIØXIN don’t limit themselves to using the surf rock reverb. They hang on the chord in a static drone to build tension as their songs wind around a wide range of dynamics. At times, there is more of a shoegaze feel to their sense of dynamics. The underlying aggression they manage to keep in check by not bursting into full on black metal will prove heavy enough to appeal to fans of “black-gaze.” Overdriven fuzz is added to the bass on “Cat Scratching.” I find myself downloading this album, as it’s something I need in my life. While they continue to dip their toes into the waters of surf rock, “Themselves Gods” carries a more overt rock feel. Then in the shift of dynamics they expand into a more ethereal sonic spectrum. The post punk thing morphs in dark Indie rock on with the slinking groove of “December Dance.” The guitars continue to shimmer and capture a unique atmosphere. 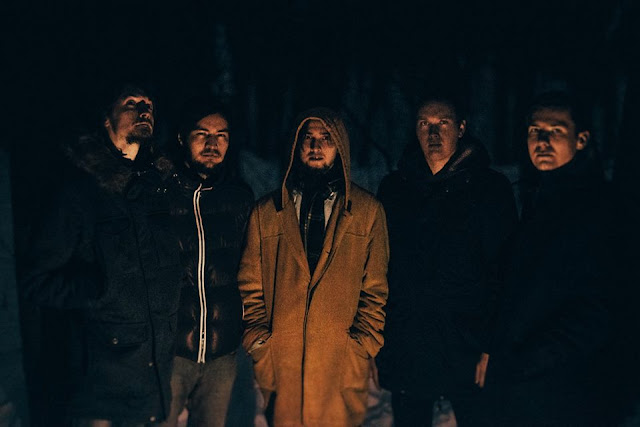 The drummer can’t get enough compliments for his playing. He is obviously the metal head of the band, though I suspect there might be more than one. He continues to bring more of a kick to the album on to “The Soul is a Fool” thanks to the drums. The disheartened apathy of the vocals could stand to shift a little, dynamically; I am not sure screamed vocals would be the answer, but hear something more going on in my head. However, the music is interesting enough to distract me from returning to this thought. The more sonic sweep of guitar at the end is a nice dynamic touch to the song. On the last song, it feels like the vocals are making more of an effort to actually sing. The band once again rises to the occasion when it comes the very fluid guitar lines that ebb and flow. I shift through and endless array of promos on a daily basis so for me to actually down load something and load it onto my iPod is the highest form of praise I can give a band. If you like shoegaze or post punk this album is well worth your time.