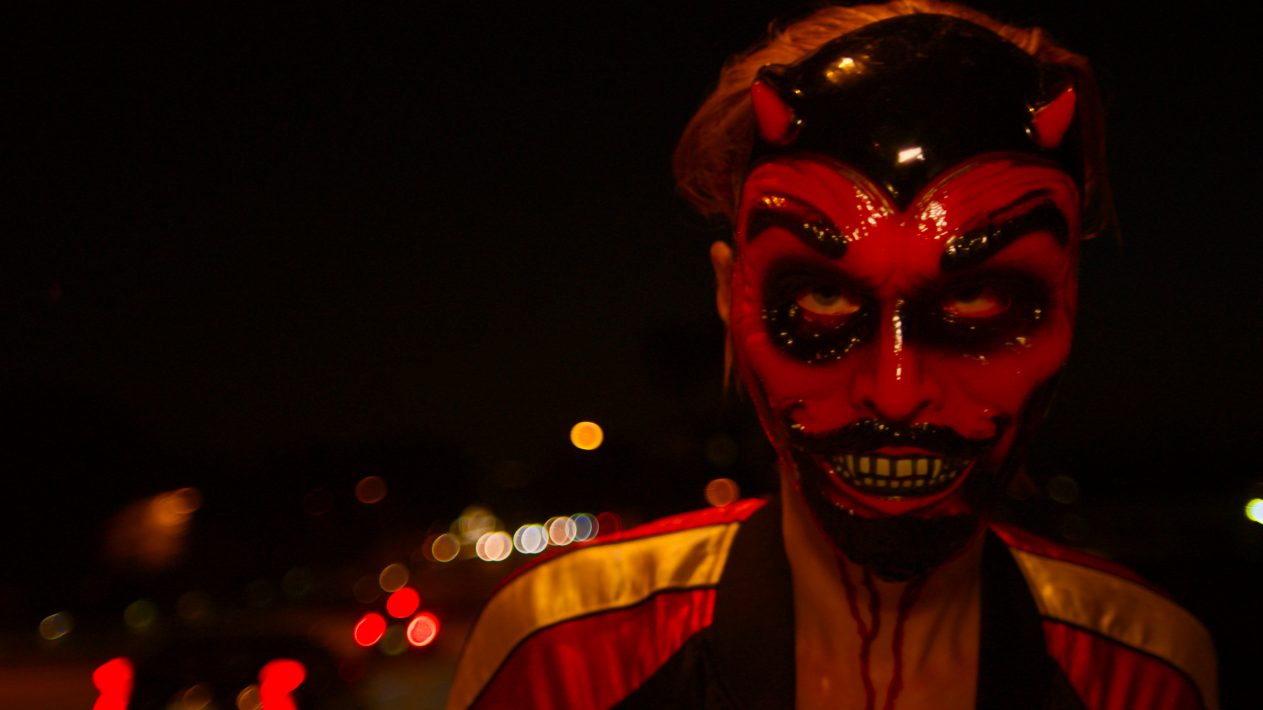 We all live different lifetimes within one life, and along this journey we meet different versions of ourselves and others. One of my favorite bands back in the day was The Icarus Line, and I will never forget the first time I saw them in Brooklyn. What really sticks out in my brain was the night we partied together for almost 24 hours straight all over the streets of the Lower Eastside of New York for my birthday. It was a trip how quickly we all bonded on our love for living on the edge and creating art. Which is why the new project from The Icarus Line’s Joe Cardamone, Holy War, is so important to me. He makes R&B in his own twisted way, and I can’t get enough of it! Today I am beyond excited to share with you the Primo Convo video (created by Travis Keller) featuring Joe Cardamone, Alex Hungtai, A$AP Tyy and Olivia Jaffe which finds humans talking about what it takes to be creative in this era of madness.

American Primitive and Cvlt Nation presents PRIMO CONVO
Episode one: Joe Cardamone and his Holy War collection.
Primo Convo is a series of talks where one artist explores conversations about their art with their peers. The hope is to shed some light on art & artists that deserves more attention. Here, in their own words, these artists share thoughts about their creative process & collected works.
This first episode centers around Joe Cardamone, who is releasing new bodies of art in music as well as cinematic forms.  Joe tours four conversations throughout Los Angeles with the likes of rapper / biker A$AP Tyy from A$SAP Mob,  musician / philosopher Alex Hungtai (formerly of Dirty Beaches), photographer / writer Travis Keller and photographer / designer Olivia Jaffe.  No Agendas here besides trying to make a little sense of the Holy War project, as well as a little life.
Holy War is both a collection of songs as well as a companion-piece film, from experimental artist Joe Cardamone. There’s something new in the smog horizon of Los Angeles, a modern street prophet rises from the ashes of his critically acclaimed punk band, The Icarus Line. Although a break from the band format that he has used in the past, this project still embodies the same outsider spirit of his early work. Every step towards this outcome has been natural, a reaction towards changes in the world we all live in now.  2018.
This is the sound of an American Primitive. 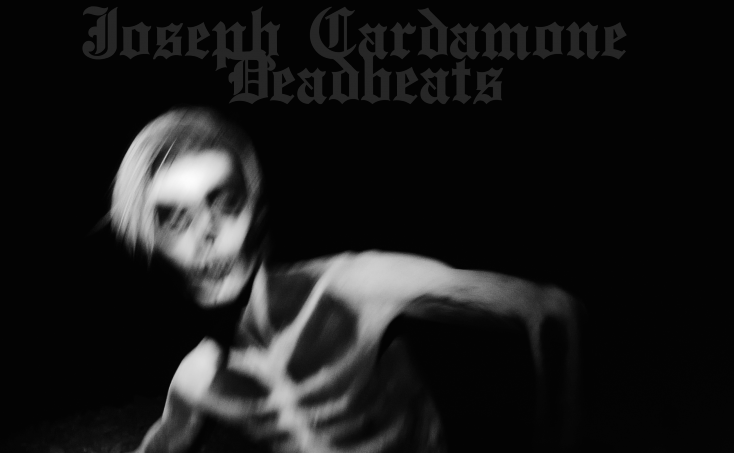 Fuck what  you heard and fuck what you know – Joe Cardamone’s  Holy War is one of the most important projects of 2018!  Does it sound... 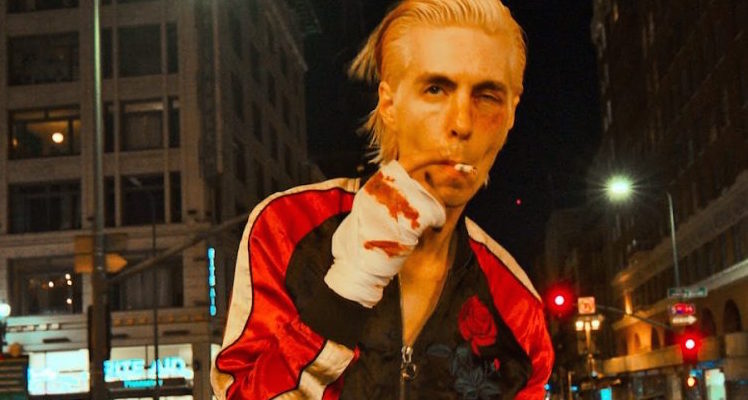 So what happens when your homie finds a new way to express himself? The outcome is Holy War by Joe Cardamone that finds him...