Ireland’s EORÐESLAJYR just released their debut album HÄXAN on the witches’ sabbath this year, which makes perfect sense, seeing as the album was created as a soundtrack to the Benjamin Christensen 1922 silent classic Häxan. Their album brings the hysteria of the witch hunts to life in an avant doom industrial cacophony. I don’t know about you, but I am going to be sitting down with this album and its cinematic namesake in the very near future. You can pick this up on cassette or digital format  on their bandcamp. Thirty Years Ago: Killing Joke's "Brighter Than a Thousand Suns" Exploded Onto the Scene 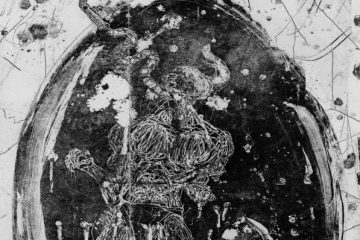 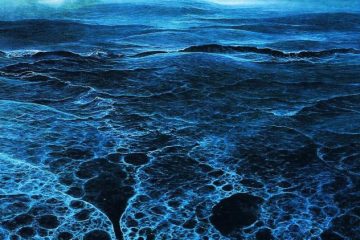 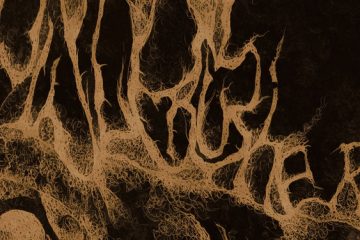 These band names are getting ridikolouss!