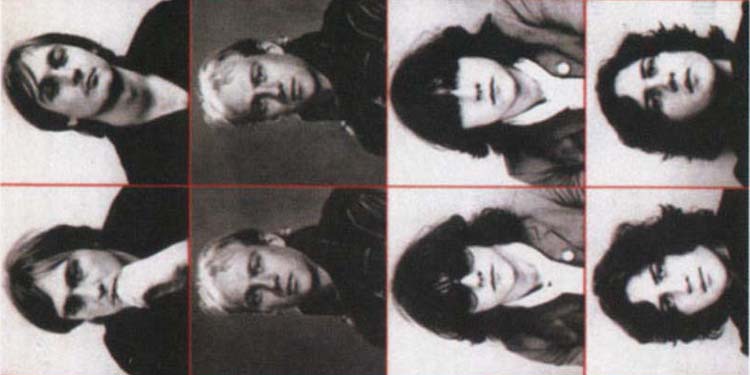 On Prehistoric Sounds more than any other Saints release, the distinct Iggy Pop influence comes to you in swells. Warm and moving through you fast. Vocalist Chris Bailey makes you feel like Iggy, Morrison, and Reed copulated in a dark room and you’re listening to the afterbirth. By this album, he mastered the anti-hero, who-cares vocal swag and uses it with utter precision. With Ed Kuepper riding that goopy wave on guitar, Prehistoric Sounds is soul from the garage. The Otis Redding cover drops those two influences on you in a heavy handed but wholly genuine level, and because it’s slower than the former albums, a sweet and smooth New York rock ‘n roll grit hits you. It is cocky, confident and slightly apathetic. Even the saxophone is necessary. Yes, I said it.

The name of the album fits the cover, conjuring a feeling that “Brisbane (Security City)” and “The Prisoner” are slightly ahead of the times. Somehow these tracks manage to invoke a dark, goth rock element that I haven’t heard from them. They’ve infused their soul and post-punk sensibilities into a drum heavy, gloom tincture. It is a tricky thing to pull off but you can hear it perfectly with the way the music and vocals patterns interweave in “Brisbane” and “The Chameleon.” The fact that they moved to the U.K. right before recording is no surprise. They even recruited British bassist Algy Ward, who would later join The Damned as they themselves started exploring darker goth sounds. The repetition, the chordal hits, and production reshape the band’s original punk 77′ sound. With this record, they’re saying: Look, I’m sorry, it’s 1979 now. It really can’t be nailed down what this album is. You begin to understand it and the next track begins, capturing so many feelings and musical time periods at once: sleazy New York rock and roll, bleak gothy British vibes, spooky jazz and garage infused soul. All from Australians. That’s ridiculous shit. It shouldn’t work, but it just does.

I don’t want to deem this a pop album, but it is, at its core, accessible. It dares you not to like it. It throws so many classic sounds at you. Sounds that take you to a certain place, even if you’d rather not. It goes from “All Time Through Paradise” to “Crazy Googenheimer Blues,” covering the scope of emotion. Bailey’s hooks and simple, but hard hitting lyrics are of a certain classic ilk. It’s like they’ve always been there. Completely familiar and instantly running through your veins.

Nothing can come close to the punk perfection of the first album. This effort is something different. Something that seems original, forged together from elements that they had all along but couldn’t tap into yet. They weren’t allowed. But then they did it and it fucking worked. Real well. Australian writer Clinton Walker said that when the record came out it was “Broadly misunderstood, it meant nothing to no-one.” Everyone fucked up. 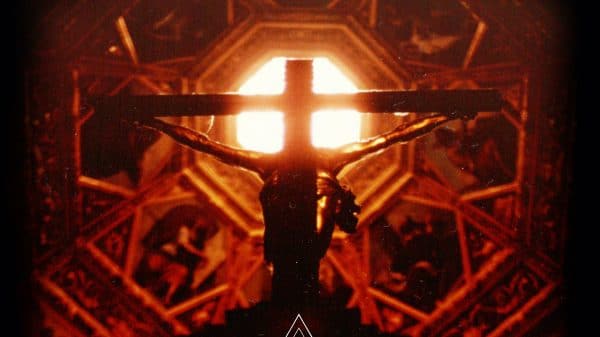 Southern California has been a hub for macabre underground music for 40 years and the tradition never left. To the outsider, it might appear...