Japan has always been famous for its fashion subcultures. Walk about Tokyo on the weekend and you’ll see the usual mash-up of lolita, rockabilly and cosplay enthusiasts. But look that little bit harder and you’ll also see the chino slacks, white vests and tattoos belonging to Japanese ‘Cholos’ – those who have dedicated their life to Chicano subculture. Now often negatively associated with L.A. street gangs, Chicano culture actually has its roots in the Mexican-American empowerment movement which spanned the 1940s through 1970s. So how did it end up in Japan?

Shot on location in Tokyo, Osaka and Hyogo, Chicano is a new documentary from British filmmakers Louis Ellison and Jacob Hodgkinson, featuring direct access to those in the Chicano scene, and those responsible for bringing it to Japan. “When the Lowrider movement got popular in the 1990s, gangs and Cholos were imported from the US as a culture to Japan through Lowrider Magazine,” explains Shin Miyata, owner of Barrio Gold Records, who stars in the film and has spent most of his life bringing Chicano music and culture to a Japanese audience. “In America, everyone knew Chicanos were in a minority. It is because they are in a minority that they didn’t express their political opinions to the surrounding society directly. They did it through their cars or fashion.” 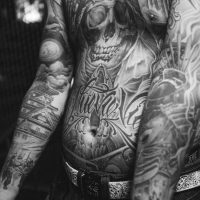 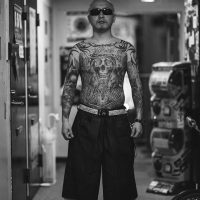 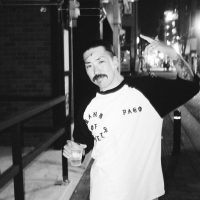 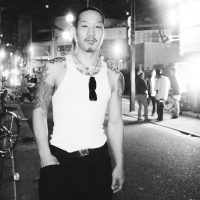 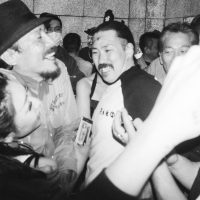 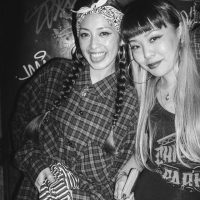 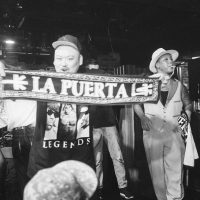 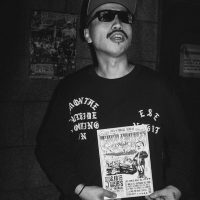 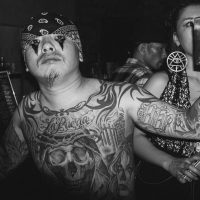 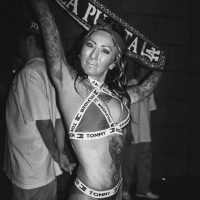 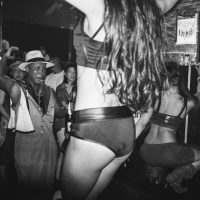 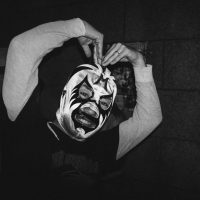 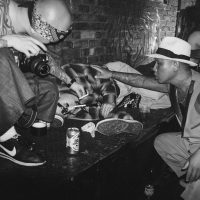 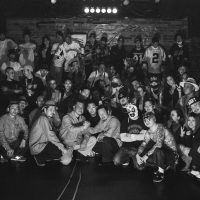 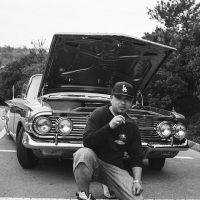 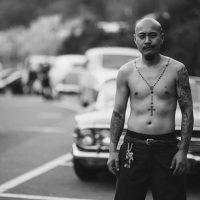 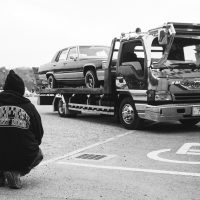 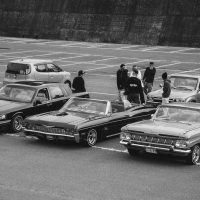 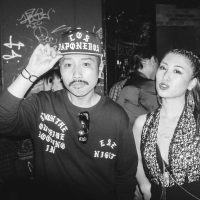 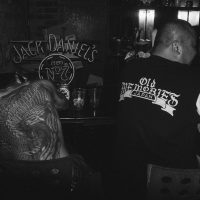 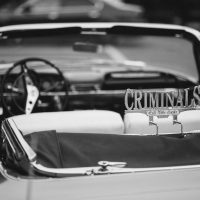 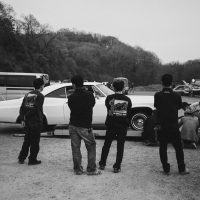 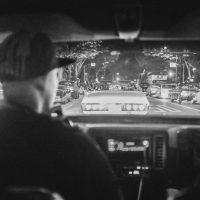 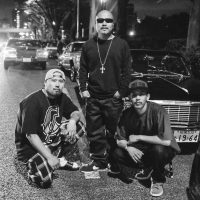 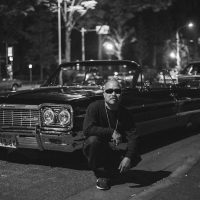 Chicano is an exploration between the similarities and differences between Chicano culture in America and Japan, and how the scene is not all about gang culture, but has a deep-seated root in family values.

Kinbaku is the Japanese art of consensual sexual bondage that began in the late Edo period of the 1600s to 1860s. Long before Westerners... 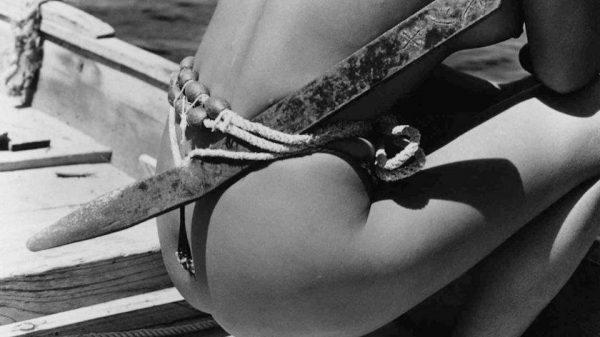