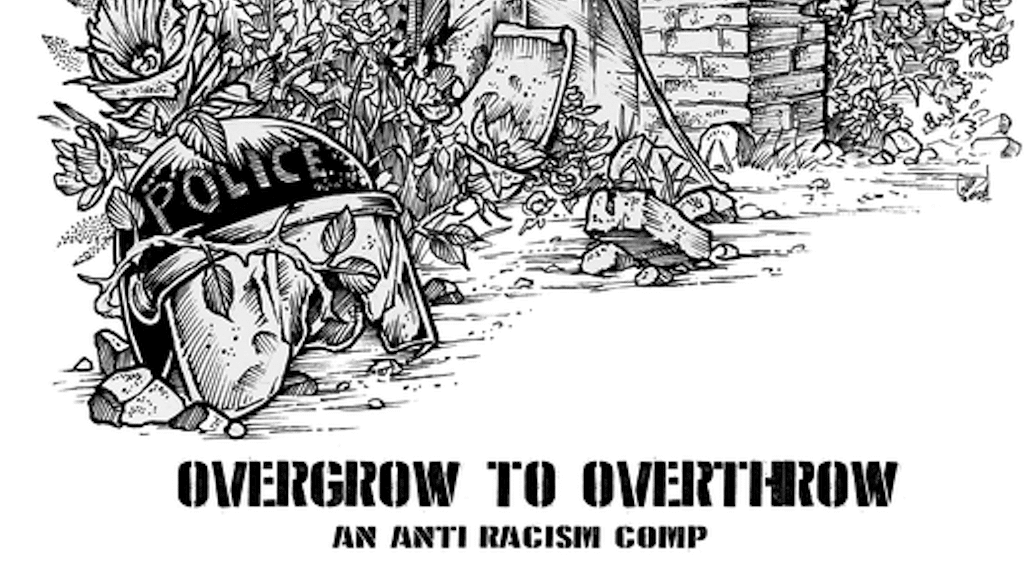 We make a point of being positive in what we cover. In a decade of covering underground music, you won’t find a negative review. We choose to celebrate human creativity, not tear it down. Negativity is weakness. Hating on someone’s creative output is pathetic. If we don’t like music, we don’t cover it. We reserve the right to reject music and keep it off our site.

Because racism is hidden, covered up, excused and ignored in the underground, you might be surprised how many times we’ve had to sever ties with bands, labels, PR people, festivals, and artists on the grounds of their support for racism in metal. Researching their stance on racism is par for the course in our daily lives. In order to reject racism in metal, it needs to be normalized in your life, too.

The underground is starting to wake up and realize it’s not exempt from systemic racism. More White people are recognizing their privilege and understanding that real systemic change needs to happen everywhere, including the underground. That’s what the Overgrow To Overthrow – An Anti Racism Comp out today on Bindrune Recordings is all about, and it’s awesome to see bands spanning genres and places come together to send a powerful message of anti-racism. All proceeds will go to Black Lives Matter and Life After Hate.

Get behind this: buy it, share it, play it, and live it.

As it became more and more apparent that things were reaching a critical mass, and that we as a society were finally willing to listen to those who are constantly living under fear of state sanctioned violence, we realized that it was not enough to simply stand by people speaking out. Not all of us involved in this compilation could be in the streets, but we did have a way of supporting the movement.

Initially conceived as a way to raise money for bail relief, this comp had to widen its scope to continue to help fund efforts to remove racism from power. Every band on this compilation jumped at the chance to contribute, digging up remixes, live cuts, and putting together new tracks to do what they could. I wish we could have included thirty more, but we wanted to get this into people’s hands as soon as possible.

This is about solidarity, and it’s about support. 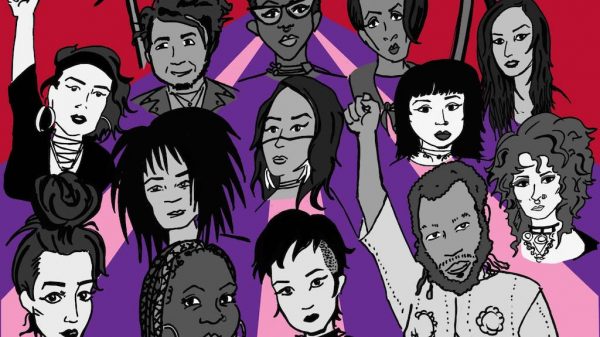 Unless you’ve been living under a rock for the past well, ever, you’re keenly aware of methodical societal mechanisms that have set global norms...