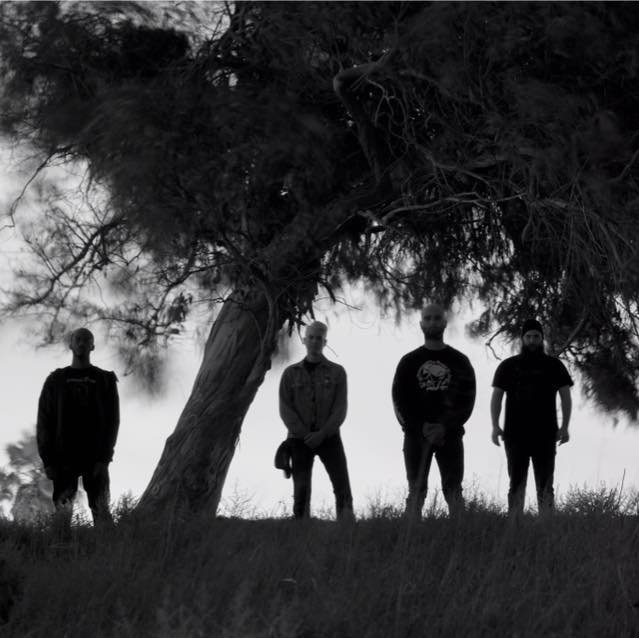 OUR PLACE OF WORSHIP IS SILENCE or O.P.O.W.I.S. is a Southern Californian band that is going to infest the world with their intense sound sometime in early 2016! I could write about their past bands, but I’m not going to, because this feature is about their future! It’s fitting, because this band is pushing music to other levels of heavy and disgust. OUR PLACE OF WORSHIP IS SILENCE’s album is entitled The Embodiment of Hate and will be released by Broken Limbs Recordings, a label which seems to be getting stronger with each sonic offering it unleashes on the underground. Below are two unmastered tracks from the band that will prove to you why I feel that OUR PLACE OF WORSHIP IS SILENCE is going BLOW THE FUCK UP in 2016! In this article:Broken Limbs Recordings, OUR PLACE OF WORSHIP IS SILENCE 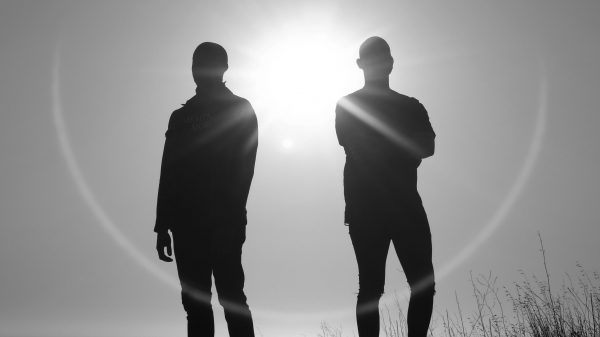 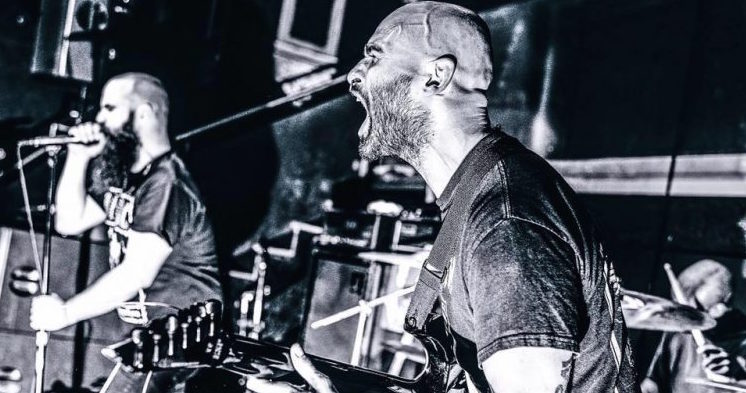 Premiere Streaming: Our Place of Worship is Silence “Murdered While Praying” + Lp Review

It’s hard to describe how good it feels to come across some really, really good death metal that breaks apart the monotonous drivel that...

Unholy awesome fuck: RAMLORD is back with another diseased BANGER entitled “Incarceration of Clairvoyance (Part Three).” To say I’m impressed isn’t enough, because I’m in amazement... 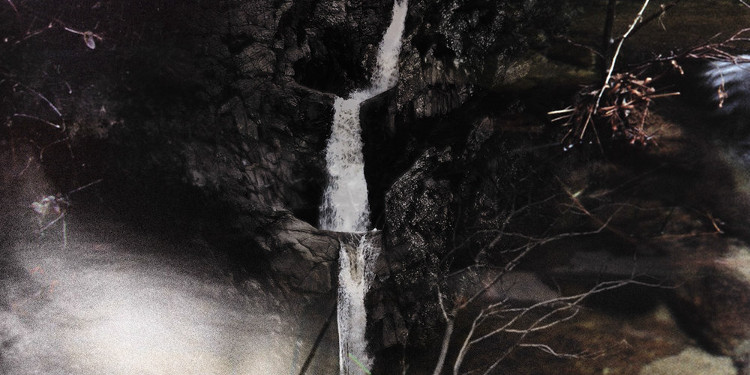 Our German comrades Vendetta Records are among the strongest and fiercest European labels right now when it comes to stuff like black metal, doom,...