Twisted minds, Taboo, Unknown, Pushing Sexual Boundaries are the kinds of thoughts that come to my mind when I think about where certain punks went creatively in the mid 80’s. I was a teenager when I realized that the older heads around me were into shit that I just could not get with at the time. Basically, I’m talking about the punks that got all artsy, like Henry Rollins, Lydia Lunch, the whole We Got POWER crew, Sonic Youth and loads of the Hollywood punks (their stomping ground was ZERO Gallery). I feel like the older heads were getting into art as a reaction to my generation of hardcore kids taking over their scene, which is why it probably flew over my teenage head — it was meant to. Richard Kern was on the other side of the country, but was totally tuned into all of the L.A. freaks that were creating on this coast. So when he was making his 1985 film, The Right Side Of My Brain, it’s no surprise that Henry Rollins plays one of Lydia’s disturbed love interests. That being said, this short does feature violence towards women that makes my skin crawl, but there’s something about this visual that I can’t turn away from. It’s time for you to check out this subversive underground film, and make up your mind for yourself. The Right Side Of My Brain was made before the underground was a part of mainstream culture, and you can tell it was made out of Richard Kern’s perverse need to create art – a fact that I respect him for!

In this article:1985, Featured, henry rollins, Lydia Lunch, Richard Kern, sonic youth, the right side of my brain 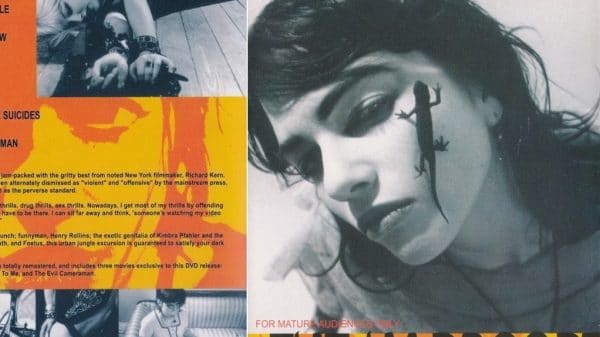 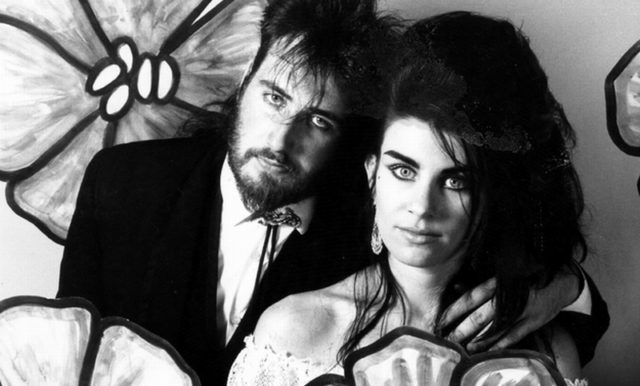