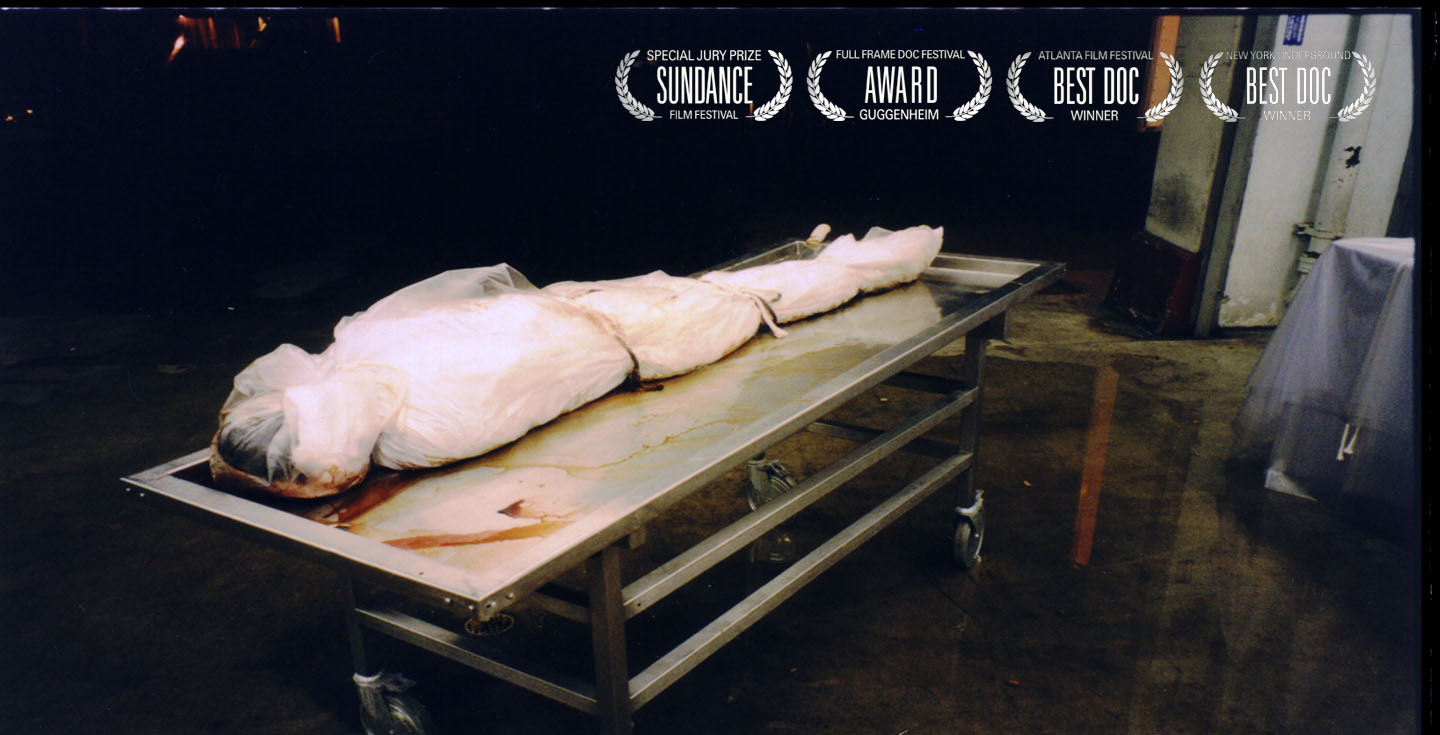 Whenever I hear of a person whose body was found weeks dead, rotting alone in their home with no one to notice they were gone, I’m reminded why my family is so important to me. It’s sad to think that under certain circumstances, I could one day leave this world and not a living soul would mourn me. Usually when I read such a story, I have a few sad thoughts, and then I don’t think any further about it. I don’t think about who finds them, who takes their body and what they do with it. That’s where A Certain Kind of Death comes in; directed by Blue Hadaegh and Grover Babcock, this documentary follows the corpse to its grave. It is unflinching, showing us death in its most inglorious state; blood, feces, fluids and dessication. It’s a straightforward look at the loneliness of death, and won prizes at Sundance, Guggenheim, Atlanta and New York film festivals. If you want motivation to end those family feuds, watch A Certain Kind of Death. In this article:a certain kind of death, death