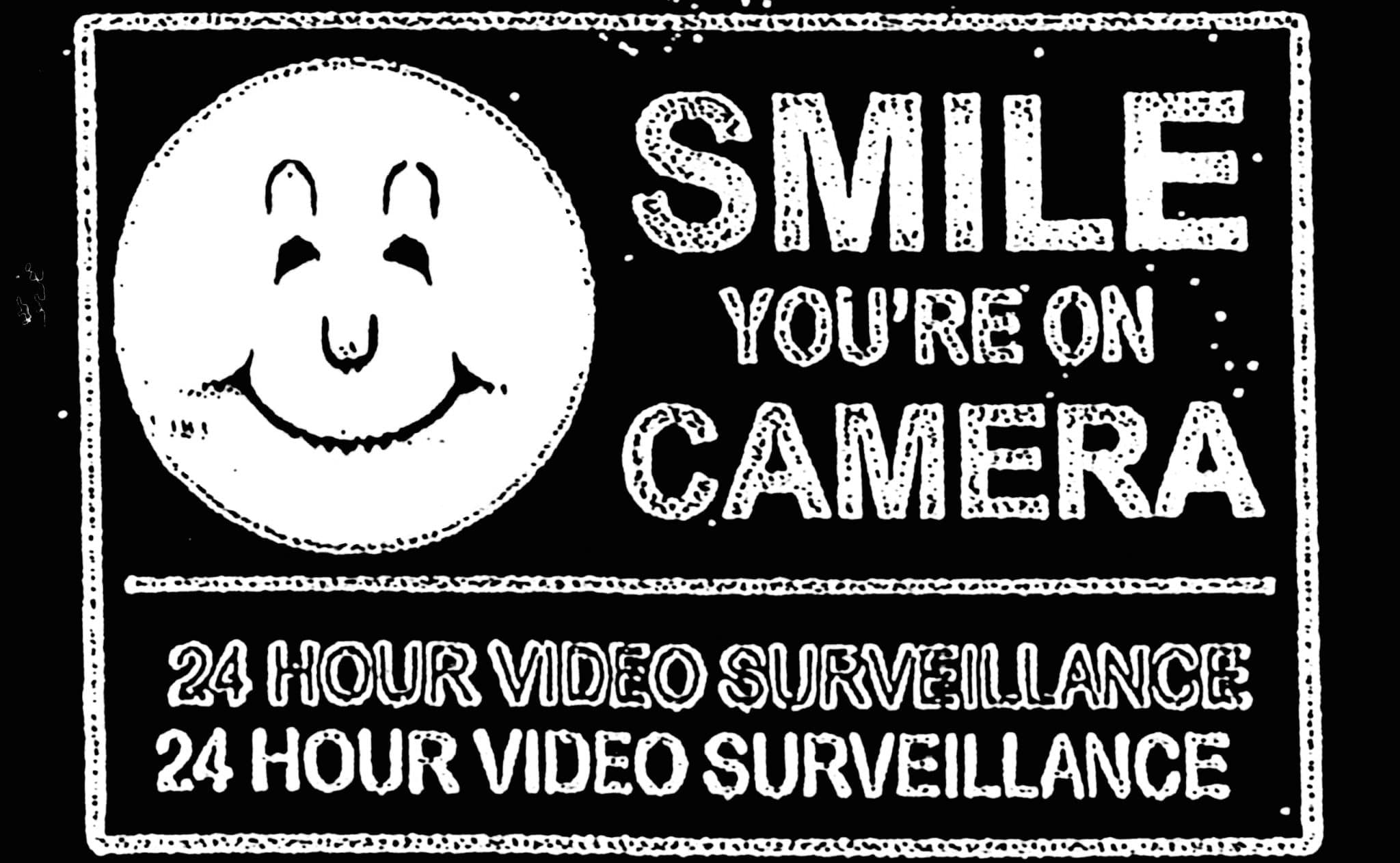 The 13 year old me use to stay up late to watch the show Midnight Night Flight, which was the first place I saw obscure and underground videos. This is where I saw my first Devo video, The Specials video. This platform was one of my gateways to Punk and other forms of different expression. I realized at an early age that Punk was more than a hairstyle or band t-shirt. It was about being yourself, doing whatever you do from a place of honesty, and not giving a fuck about what was going on around you! One modern project that encapsulates a rad form of expression is Law Of The Night. They have a new 7 inch out entitled Serpent In Eden that came out via Breathing Problem Productions on June 5th (7″s, embroidered hats, and all the other BPP releases available here). Today we want to share with you the new Law Of The Night visual for “Gone With The Wind” below. In the words of Old Dirty Bastard, there’s no father to Law Of The Night’s style. In honor of George Floyd & BLM Law Of The Night has decided to put out a digital comp called Dead Inside on Juneteenth. Check out all of the details below and remember we all can use creativity as a weapon of massive change!

All released Law Of The Night tracks in one place, including one unreleased song. I had Will Killingsworth remaster everything to match better, it also has been resequenced to flow better too. I will be donating all of my proceeds (not just money made on June 19th) from this comp to the Colorado Freedom Fund, which not only helps people arrested from protests, but is working to end cash bail entirely.

“Gone With The Wind” is about a lot of things, the lack of privacy the Internet has caused, the one dimensional aspect of “knowing” someone through their digital persona, the subconscious influence of social media, and the homogenization of underground culture. The title isn’t a reference to the film, it’s about how fickle art and media in general has become. Will you remember this song or video six months from now or will it be gone with the wind?

This music video hopefully channels a time away from the digital world, a tribute to the carefree videos I used to make with my friends growing up. No direction or ideas, just two friends messing around in cemeteries in October…a moment in time I can cherish whenever.

In this article:Breathing Problem Productions, Featured, LAW OF THE NIGHT 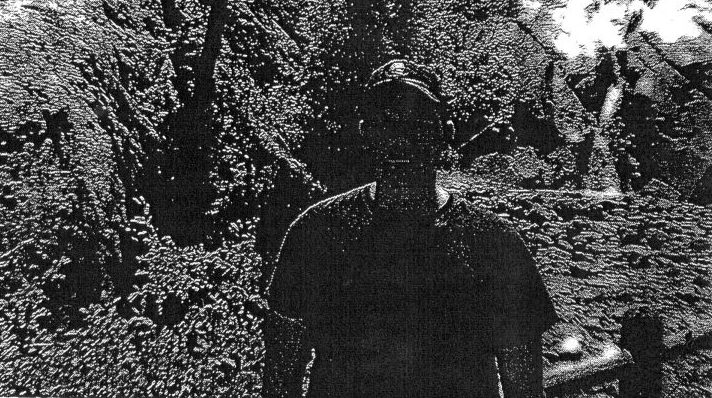 Video Pick of the Week! LAW OF THE NIGHT “Painless Guilt”

The time is now for you to watch the “Painless Guilt” video by Law Of The Night. This project takes beats and dips them in...

LAW OF THE NIGHT is some new kind of heavy shit from the mind of John Menchaca. I love this project for the sleaze factor...