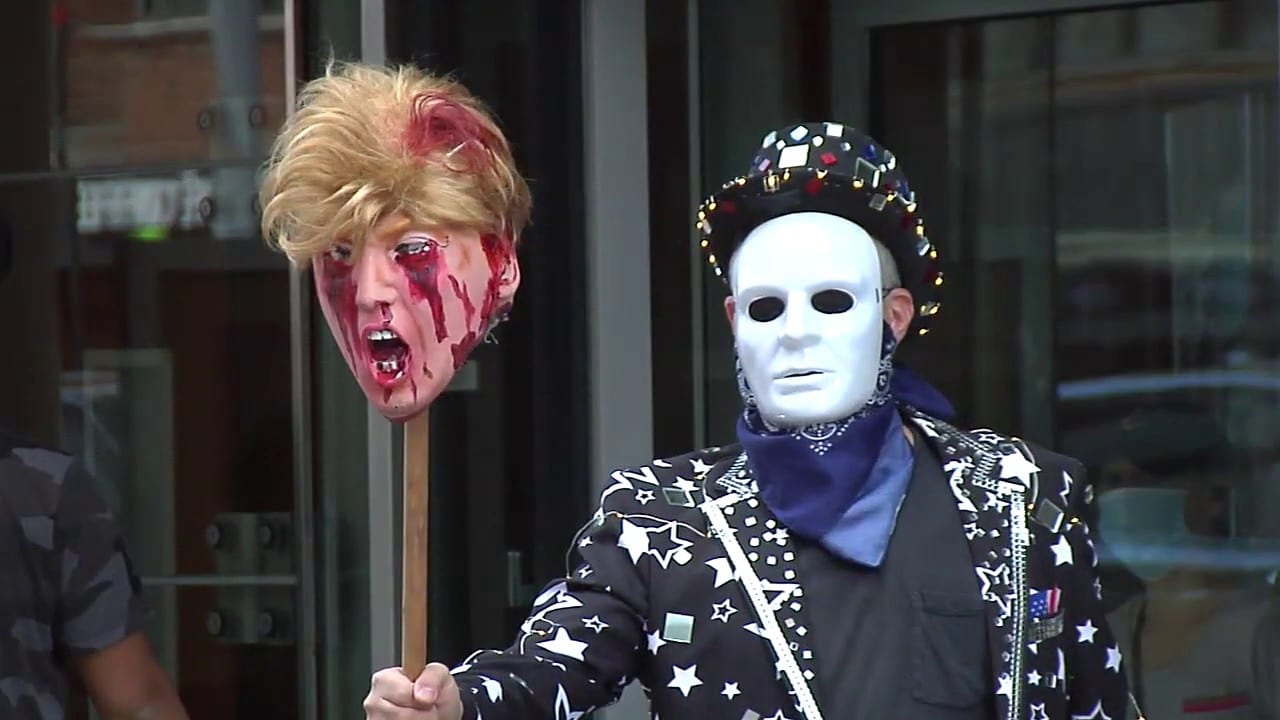 There’s never been a moment in New York skating history when Black and Brown skaters weren’t part of the community. Over the years, NYC skaters have said fuck the mainstream and created their own lane with crews like GANG Corp. Naquan Rollings is a videographer from the city who’s not only capturing his sick crew wrecking shop skating, but his videos also capture the city in all of its grimy glory! Skating through the streets of NYC is a high unto itself, it’s something special in the asphalt. CVLT Nation wants to salute Naquan Rollings doing what he does like no other…It’s now time for y’all to peep his new video REROCK!