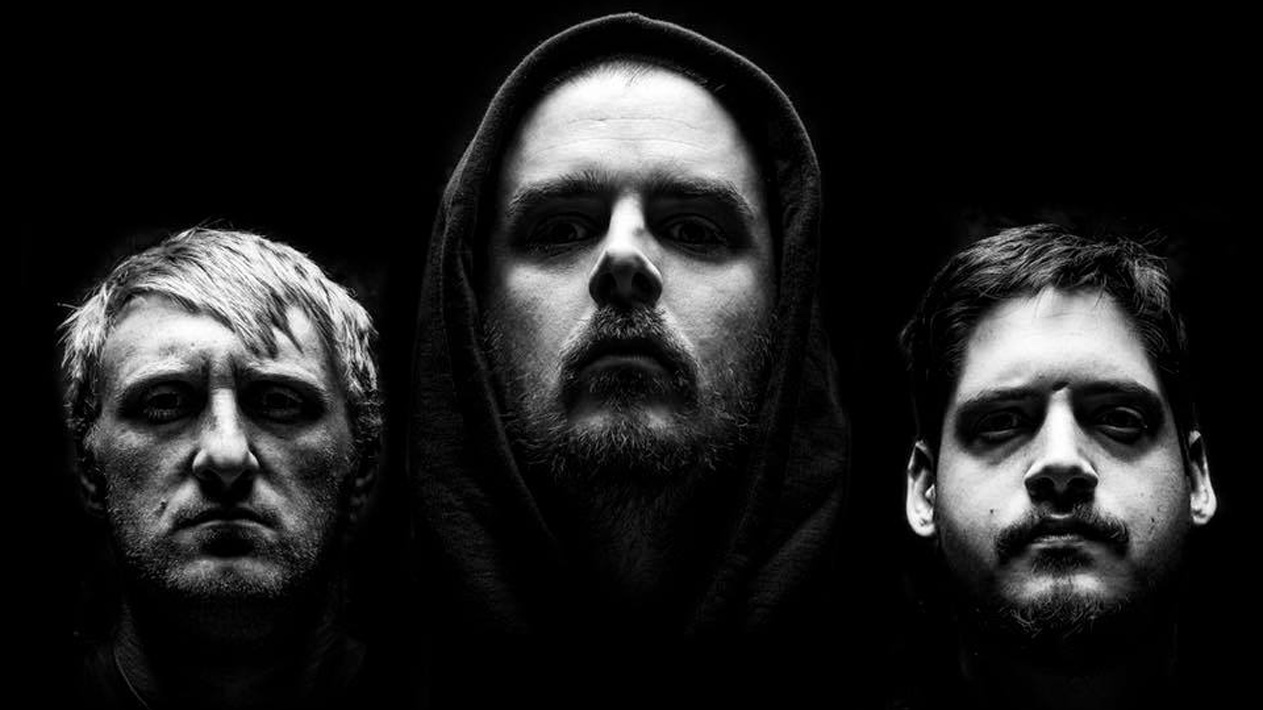 Elitism in metal has long been a contentious point in a community that prides itself in the different, esoteric and intentionally offensive. Those able to wedge their way in despite their face value often have found themselves welcome, learning that this seemingly rough scene is quite warm and fluffy on the inside. Here we have You Will Never Be One of Us, where NAILS take jabs from within and without. For something that could easily be a gimmick, the Oxnard, California trio instead imbue this alleged elitist sentiment with teeth-gnashing earnestness. On their two prior albums, Unsilent Death and Abandon All Life, NAILS spun dizzying, razor-sharp yarns of loathing, misanthropy, triumph and acceptance in the face of rejection. YWNBOOU expands on that latter point by using the album’s ten tracks as a violent thesis to examine those themes with a deeper and darker understanding. To drive these convictions alongside their familiar venomous, heavy-handed assurance, NAILS utilizes physics-defying death metal, hardcore’s unshakable ideologies and grindcore’s surliness throughout their Nuclear Blast debut. Each release has expanded on NAILS’ personal discipline by a few minutes each, with YWNBOOU finally breaking that 20 minute mark; though brief, it manages to gorge itself on their take-no-prisoners ideology and hybridized, sense-assaulting bursts. Like Abandon All Life, NAILS’ newest is all for exultation in the face of opposition, with songs from the former like the title track and “Suum Cuique” finding echoes on its successor. Closer “They Come Crawling Back” responds to those who didn’t heed Abandon All Life‘s call to arms, while “You Will Never Be One of Us” answers “Suum Cuique’s” mounting loneliness with socially-focused conquering. Yet all that is taken further on the album, done in a more abrupt, savage tone than previously executed by NAILS.

Where Abandon All Life was speared with towering, dual riffing contributed to by Andy Saba, here those same moments are nuanced, gifted with a serrated urgency that NAILS layers on like scar tissue over scar tissue. That album allowed paced breaks from their unapologetic sound, with “Wide Open Wound” giving your neck a lulling break amid the blackout haze of the rest of the album. Here we find an album that takes no rests, not even slow brooding ones. The over-the-top approach did wonders for their seminal second LP, YWNBOOU goes right for the throat rather than snarling and occasionally snapping at it; this is a more direct beast. Taylor Young’s drums blast fluidly from punk-laden two-step, to grindcore hailstorm, to easing into a style reminiscent of Effigy of the Forgotten. Young’s snare is a highlight, tuned like a hollowed enemy skull from which NAILS drinks plentifully, its reverberation finding life despite its emptiness, namely on “Violence is Forever.” Here they maintain a hyperspeed cadence that explodes into a purposefully mutilated and effective Slayer solo before morphing into a molten pit churning breakdown, just to remind you that this is a hardcore record.

Most telling of the band’s increased sense of duty is Todd Jones, whose playing and vocals are the most inhuman item here. What were previously syllabic barks are now fully growled sentences spat with anthemic vigor, as if Jones went from man to werewolf and back again, but conscious enough after the fact to tell the tale. He plays with claws over (ahem) nails, channeling his palpable fury into both guitar and vocal chords. Like his feral voice, Jones’s guitar bears its nickel-plated fangs, issuing disharmonious howls against John Gianelli’s heart attack thrumming bass lines. Gianelli particularly shines on “Friend to All,” where his bass purrs like a bloodlusting megalodon breaching through roaring waves of crimson, drowning sound.

The socially conscious, vitriol-charged “Savage Intolerance” finds itself reaping affectionately from the Scum-era Napalm Death playbook, albeit with sharper production guided deftly by Kurt Ballou, whose expertise permeated their first two LPs. On YWNBOOU, Ballou maintains what could’ve been a precarious balancing act, instead he masterfully juggles each frenetic piece, weaving them together with such clarity that you never cut yourself following any of NAILS’ razor wire threads. Ballou’s efforts succeed by not over polishing, allowing the grime, grit and gruesome to seethe freely with each track.

Nearly half of the album’s length is dedicated to their longest song, “Sometimes They Come Crawling Back,” which as mentioned above is NAILS response to those who didn’t answer their previous muster. Amid its calculated pace, the song meanders through powerviolence, death metal, hardcore and every other stylistic idea previously traversed. At its midsection the track shudders under a prolonged breakdown that could be considered excessive, yet for those privy to understand their intent (and familiar with the similar “Depths” off Unsilent Death), it is brutal business as usual. NAILS albums can be exhaustive listens when parsing through their godspeed subtleties and pronounced individualist and existential agendas. It is befitting then that “Sometimes They Come Back” matches its creators ambition, closing YWNBOOU with a thunderous, labored final gasp.

Despite the initial whiff of exclusion, this is a work that wants you to join in, but it won’t be easy, like anything worth fighting for. With You Will Never Be One of Us, NAILS has laid out a path that few of their peers could adequately tread, aesthetically and technically. Ending this path is NAILS’ beacon, lit with a triumphant fire, glowing with a blaze that beckons you to decide whether or not to walk the scorched earth between here and there.

You Will Never Be One of Us is available now directly from NAILS and from Nuclear Blast.

In this article:Abandon All Life, nails, Nuclear Blast, You Will Never Be One Of Us