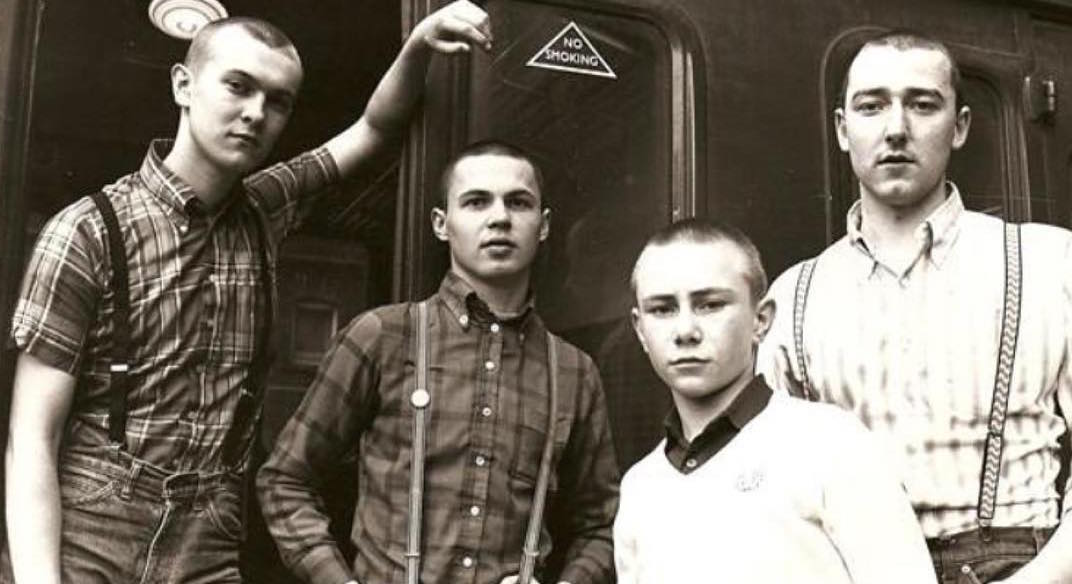 Leave it to Don Letts to be a part of one of the best documentaries about skinheads, called The Story of Skinhead with Don Letts. What I love about this is that it takes the viewer back to the roots of this subculture before it was hijacked by the National Front. This film goes places that other films have never been able to go. Just press play below and lace up your boots while you get your moonstomp on!

Director and DJ Don Letts looks at a very particular and very provocative British subculture – skinhead. He explores how skinhead has become associated with street fighting, trouble on the football terraces and violent racism in the public consciousness in Britain and around the world, but reveals that its origins lie in a cultural coming together that could not be further from its tarnished image.

Don shows in fascinating detail how the roots of skinhead are in a brilliant cultural collision between the young white working-class kids and their Jamaican counterparts in British inner cities, a moment of multicultural harmony. He traces the history of skinhead from the late 60s to the present, looking at the music and styles of skinhead from the reggae-influenced ska to the punk-influenced Oi. Throughout Don meets people who were committed members of various skinhead scenes, and he considers the conflicts and the contradictions that skinhead has attracted over five decades. 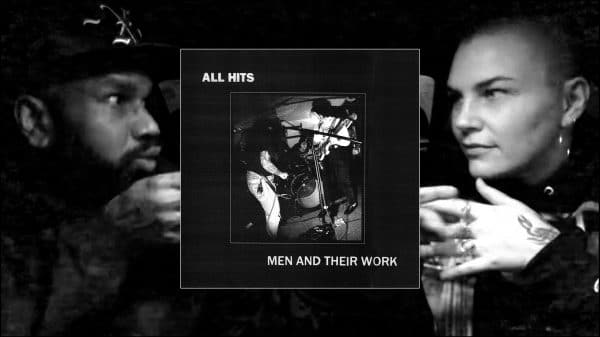 Episode two of CVLT Nation Reacts is live, featuring the band that puts the “punk” into post-punk, ALL HITS, and their 2020 release, the... 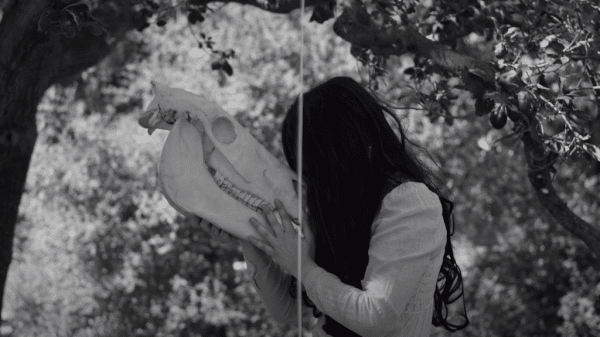 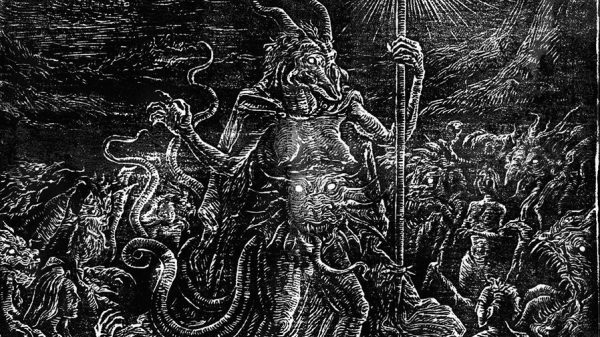 Hell Fucking YES! DEMISER is a band that is going to kill it in 2021 for sure! Their in your face Black Thrash anthems are...