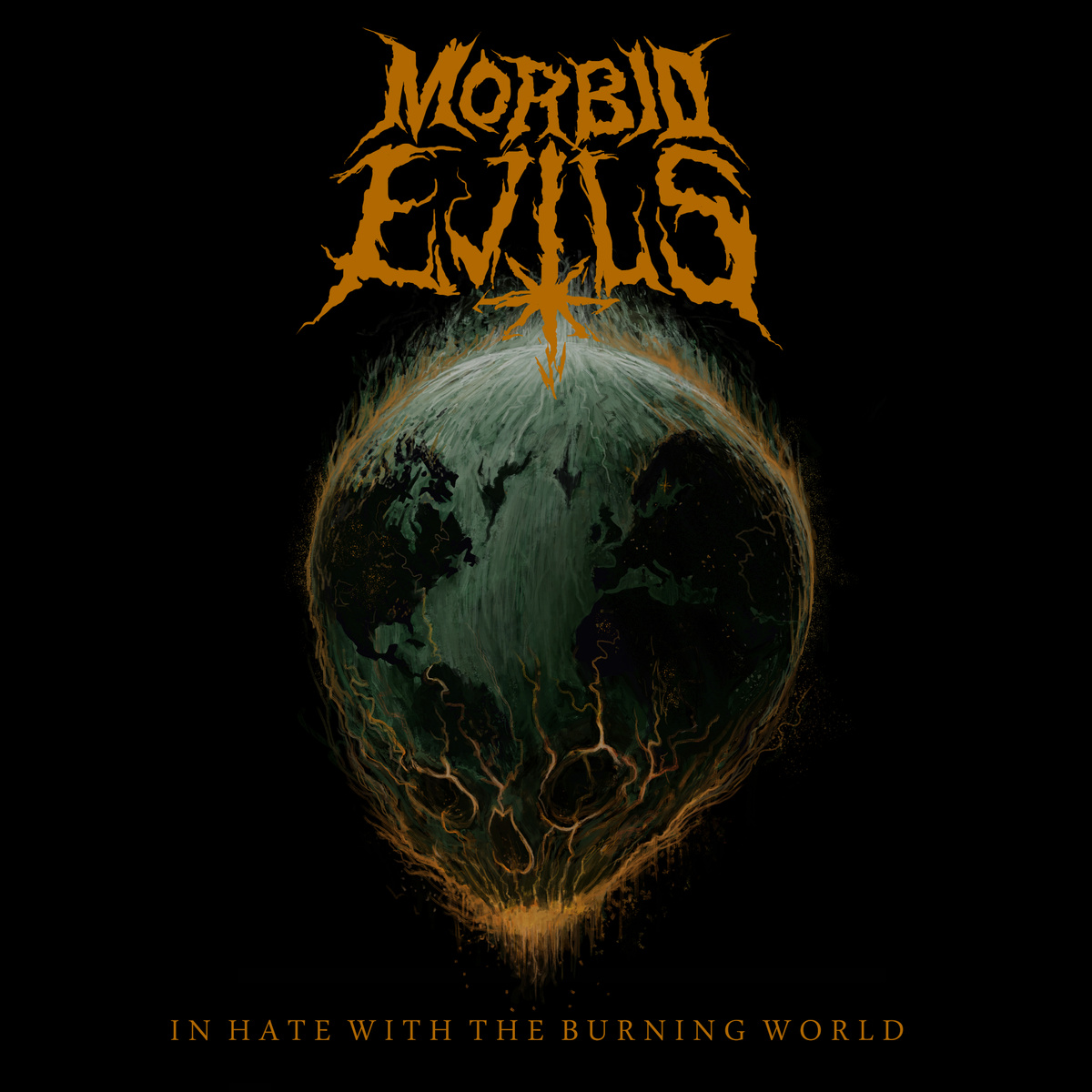 Keijo Niinimaa of Rotten Sound decided to step a bit further out of the grindcore territory with the formation of Morbid Evils. Encompassing the dirt of sludge, the weight of doom and the spirit of old school death metal, the debut album from this band, In Hate With The Burning World, is an intense trip through the sullen vision of the act.

The huge sound of Morbid Evils is the focal point of this album, with the band managing to bring forth a towering and imposing personification in their debut. After the intro of “Cruel,” a ton of bricks is being thrown straight at you, a technique that Morbid Evils employ for the majority of this release, with moments such as “In Hate” and “South Of Hell” becoming absolutely overwhelming. The basis for that type of sound to come forth is the sludge side of the band, with the monolithic riffs being the origin. And of course, Morbid Evils also borrow a touch of groove, with the opening song retaining a really cool vibe throughout and in its final moments going over the top. The combination of the heavy riffs and the unearthly groove of “Pollute” create a distinct wall of sound for the band, which then adds more drive to certain parts of the track, while when a more straightforward groove is necessary, as is the case with “Crippled,” the band can pull it off, especially when the drums pick up the pace.

What really captures your attention listening to In Hate With The Burning World is the manner in which the band uses certain guitar parts to compliment the main structures of their song, as is the case with some nice licks in the opening song, the dissonant leads in parts of “Burning World” smearing the soundscape, or the more schizoid playing of “South of Hell” giving a more retro feel to the track. But there are moments within the opening track, especially, when Morbid Evils will throw in some underlying tones to add more depth. That works brilliantly for the band, with the guitar experimentation raising the song to another level. And even though Morbid Evils seems to be a straightforward sludge/doom/death band, they do tend to mix things up a bit. There seems to be a slight tendency to move to some drone areas – more like drone/sludge to be precise. Both the start of “Cruel” and couple of instances within the track give a first taste of that mentality from the band. But it is within “In Hate” when the whole band takes a step back, allowing just the drums to step on the spotlight, while they drown the part with feedback and hovering effects. That, alongside the ending of “Pollute” and the start of “Burning World,” showcase the approach that Morbid Evils undertake. But the sound of Morbid Evils does not spread solely on the drone side of the spectrum. There are a plethora of moments in the album where they take a more old-school death metal mentality and twist it through their sickening ideas. The death metal-oriented riffology of “Crippled” reveals the pedigree of the band, while “South of Hell” hits it over the head, with the discordant guitars laying waste to the track and exposing a more intriguing aspect of the band. The way that the different sides of the band merge is quite something in its own right, as they manage to retain their sludge groove in “South of Hell” but still infect the track with their death metal outlook.

In Hate With The Burning World is an excellent album of heavy extreme music. The manner in which the band can pull together the edges of the extreme spectrum within a single record is quite astonishing. A listen to the final track of the album, “Burning World,” alone can convince you of the quality of their music, as they leave the groove out and set their minds to producing their most punishing moment. Slow pace, monolithic riffs, deep growls complimented with some cutthroat vocals when they are needed, is what this band knows how to produce best… and that is what they do.

In this article:in hate with the burning world, morbid evils, Svart Records 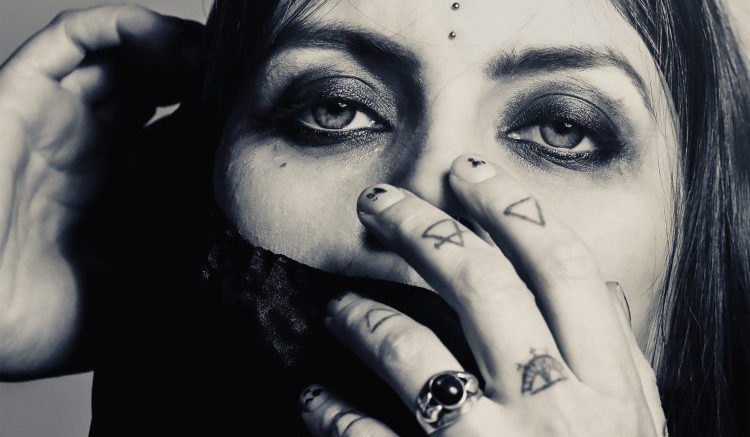 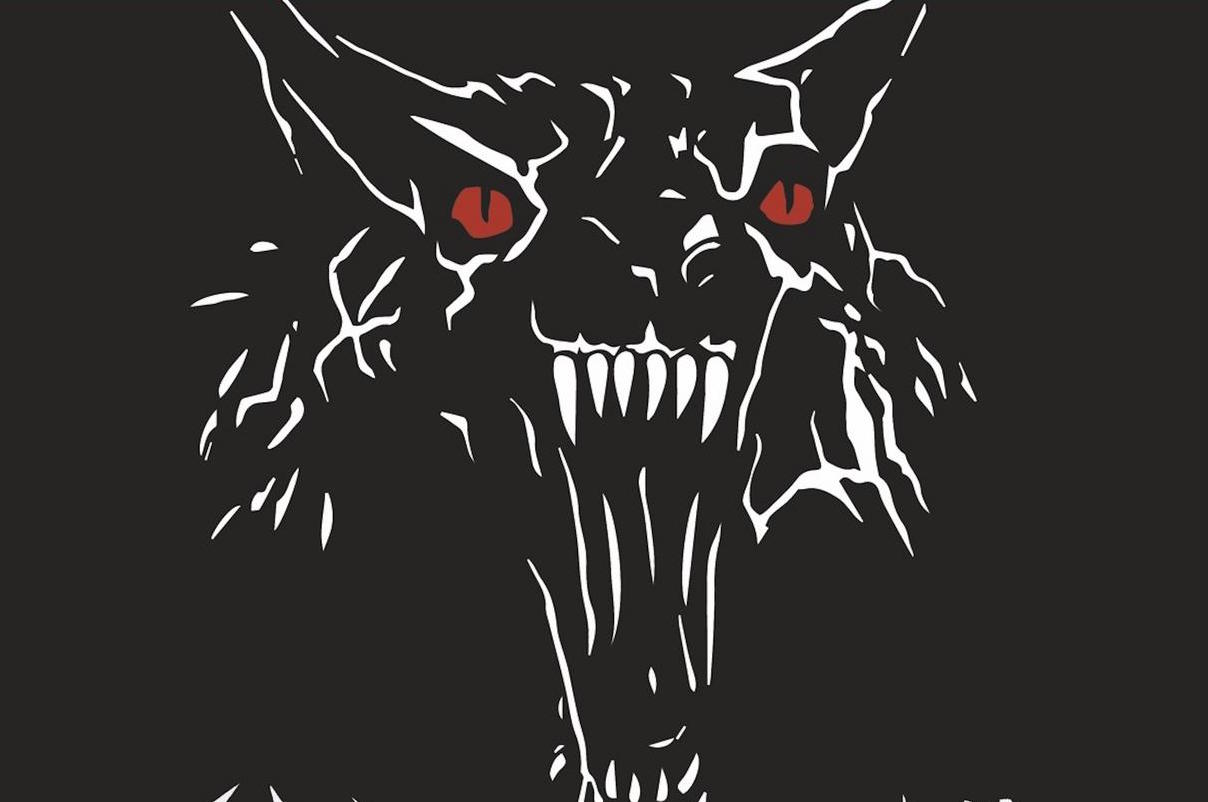 I feel like I want the world to end because we’re all fucking up our planet and society. The only thing holding me back...

Anyone who appreciates some dreamy, psychedelic doom is going to fiend for the new release from Vanishing Kids. Listening to this record will take you...