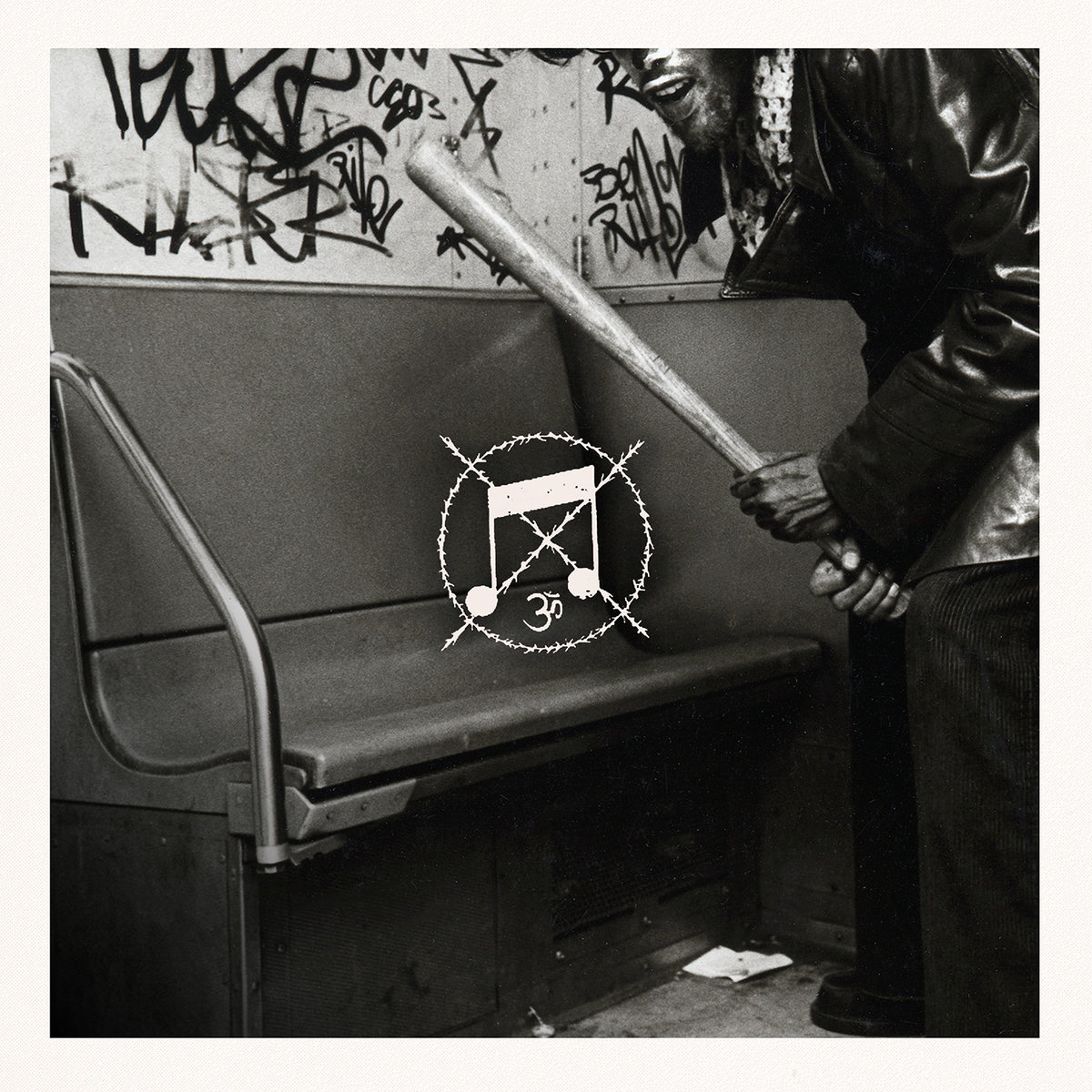 Over the last six years, I’ve held two jobs and lived in two different apartments. I’ve been in a five year long relationship. For the most part, the role that I play in this world is pretty damn solid and reliable. While there’s been some Tori Amos-esque Little Earthquakes moments scattered throughout my life, everything has been pretty damn stable. But six years is a long time, no matter who you are or how you break it down. That’s a massive amount of room for life to really drop some shit on you. For any one of us. Within the span of six years, people get married. Some get divorced. People have kids, graduate school, move, and suffer numerous heartaches and triumphs. We evolve, we digress and at times, do a mixture of both. Six years is a long, long time. So when you measure those minutes that turn into days and finally into months and eventually years, it can be staggering in regards to the amount of shit that can happen. More so when you’re a band that has been praised and even pushed upon the kids like Magrudergrind has. Even with a string of tours and split releases, to have gone six years without a follow up to their highly-touted, self-titled, first full length leaves a burning question to be asked – that being, if this three-piece has weathered the test of time, can they still deliver the goods on this new full length?

Content-wise, these three fiends waste no time on this album. “Imperium In Imperil” opens this album up, and from here on out, it’s nothing but vicious scorn directed at humanity. In fact, this album blows by at an incredible pace, thanks in part to the short length of the songs and the general chaotic nature that is Magrudergrind. After a few sessions with this beast, though, it becomes apparent just how many influences the band pulls from the extreme metal scene. From classic D-beat drums, Tragedy-inspired guitar hooks, the frantic, Spazz-inspired pace and even right down to pulling from the sound of Black Metal. “Black Banner,” the longest and perhaps most easily accessible song on this album, draws heavily from the latest catalog of Satyricon’s journey into a more Hard Rock-influenced sound. Ripe with throaty, phlegm-gargling vocals and a fist pumping beat that causes the song to permeate a sense of dirty basement shows and Old Milwaukee’s Best.

Each member on here absolutely holds their own when it comes down to their respective role. Vocalist Avi Kulaway spits and lashes out like a caged animal on every song, never going overboard on any track, but sliding in and out when the song deems it necessary. His range, as one would expect from previous releases, tends to stick to the middle road, but occasionally strays into deeper grunts of apathy towards his fellow man, showcased best on the fourth track “Relentless Hatred.” Guitarist R.J. Ober tows the line in all proper respects. His ability to maneuver between the fast pace riffs and notes that this style of music calls for, while also dropping some heavy crust-influenced melodic destruction which causes paint to peel off walls is nothing short of impressive. Perhaps the most important factor in this three piece is the addition of drummer Casey Moore. Casey could have gone the straightforward and obvious route, which would have been to just drop blast beats over and over again. Without the presence of a bass player, Casey could have found himself in a tight spot in terms of keeping the rhythm section flowing. This could have been a disaster waiting to happen, but Casey keeps the aural pummeling fresh and new on each song. Look no further than Hara-Kiri and Incarceration State to see just how fucking proficient this guy is behind the kit. If he hasn’t been turning heads already in previous projects, expect this werewolf to receive some much deserved attention for his ability after this album drops. While all these comparisons help form an impression as to what these Brooklyn-based animals have crafted, it is no means a total sum of the album itself. It took me a bit to find the proper words and emotions to pinpoint how I felt about II while digesting it over the last few weeks. It’s all over the place, much a like a man hopped up on an all-night cocaine binge. But as I was coming home from a brutal day of work on the J train, something about this album finally clicked within me. It’s the anger and frustration one feels at a world that won’t let up on kicking their ass. It’s made as a musical exorcism for all that negative energy that swirls around each and everyone of us on a daily basis. At the center of this sonic tornado lies a carefully constructed new standard for Grind and Power-Violence in 2016, one that had me wistfully remembering how much I love this style of Metal. A style that I’ve put back on the shelf for some time. So to have Magrudergrind come back with such a vicious, nasty take on Grind was a welcome surprise. In a sub-genre that spawns countless similar-sounding bands, it’s refreshing to hear something executed so goddamn perfectly.  Magrudergrind blow open the barn doors with this one and never really look back at the carnage they have wrought, a fact that is sure to leave their fans who have been holding their breath relieved. It’s safe to say that with the release of II, Margrudergrind have yet again dropped their boot on the collective skull of the Metal scene.