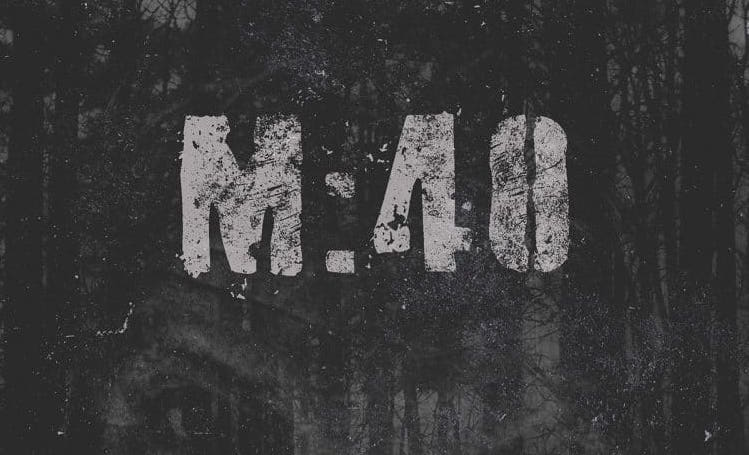 Swedish crust/punk metal-heads M:40 are back with their fourth album almost seven years after their previous effort “Diagnos”.

Recorded at HoboRec/The End studios by Ulf Blomberg, the new album Arvsynd is set for release on September 28 via Suicide Records and Halvfabrikat Records.

”This is our darkest and most brutal recording yet. Musically, Arvsynd, is a natural continuation from earlier records: Heaviness combined with d-beat madness, desperate outbursts and controlled eerie darkness. We haven’t changed our weapons, but time has sharpened the knives,” the band say.

Inspired by bands such as Tragedy, Wolfbrigade, Disfear and Martyrdod, M:40 shows no signs of slowing down with the age and lyrically they continue to sound as rebellious and pissed off as the beginning of their carrier. “The lyrics are about the political turn Sweden and the world has taken in recent years. The title Arvsynd (original sin) refers to the sin we inherited from earlier generations, and the dying planet filled with fascism and egoism we leave to our children. The bomb has fallen. War is already upon us.” 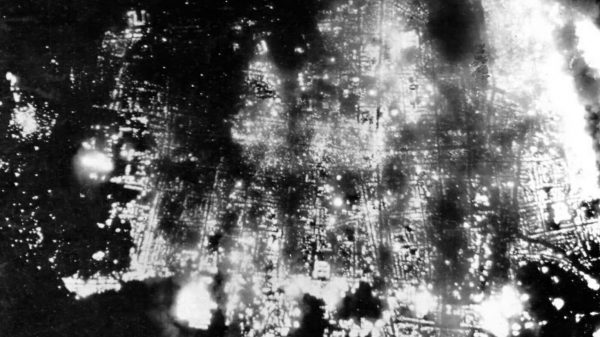 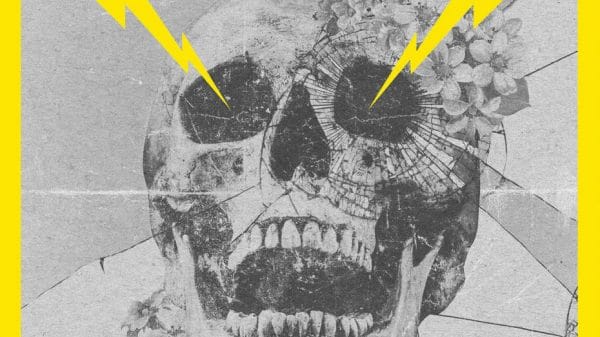 Silence is violence and music can be used as a Weapon of Mass Disruption! Case in point is Sweden’s ETT DÖDENS MASKINERI and their...