What would you do if the tyrant called on you? I’d throw on OATH OF CRUELTY‘s track “At The Tyrant’s Behest” and sharpen my executioner’s axe. These death thrashers have put together a fiery, blasphemous rallying cry to rise up against those who tell us what to believe, what to think and who to kill for their own gain. Their new album Summary Execution at Dawn comes out Dec. 9th via Dark Descent Records – pre-order here – and it’ll have you terrorizing your sheeplike neighbors with furious blastbeats and wailing guitars. Today I’m bringing you the banger that is “At The Tyrant’s Behest,” so fists in the air after you hit play on this beast below! 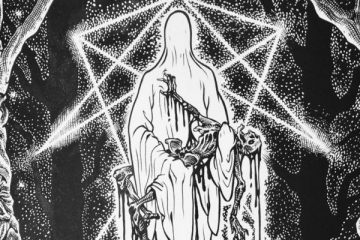 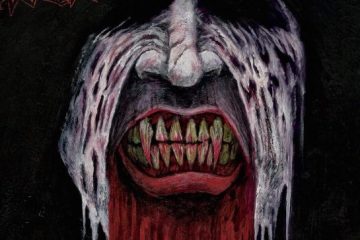