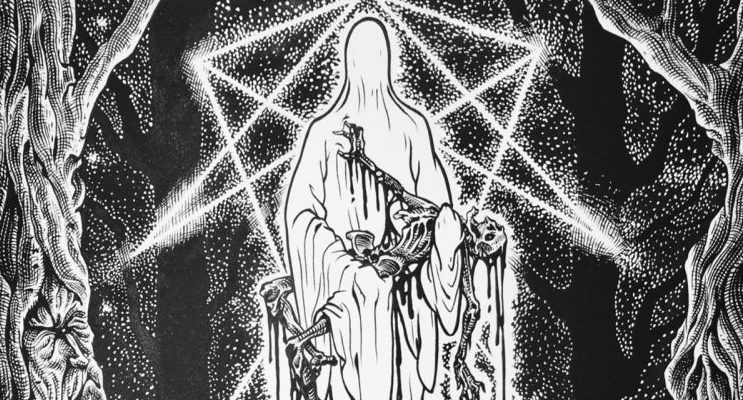 Unholy Awesomeness – GRAVE DUST is the fucking shit!!! This PDX Death Thrash Horde’s new record is called Pale Hand and rocks non-fucking-stop!!! They will be releasing a cassette version Aug. 24th via Children of the Abyss, with a vinyl version coming out on Crypt of the Wizard Records. CVLT Nation is honored to be able to introduce the world to such a kick ass band. We are streaming the new GRAVE DUST track “Ritual Glow” below. Do the underground a favor and spread the news about this band because they deserve the shine! Advertisement. Scroll to continue reading.
In this article:Children of the Abyss, Crypt of the Wizard Records, death thrash, GRAVE DUST, Pale Hand, pdx 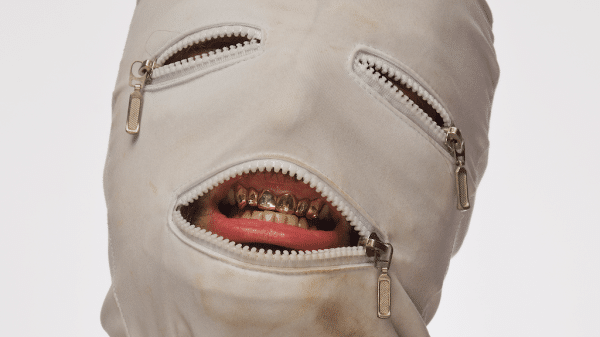 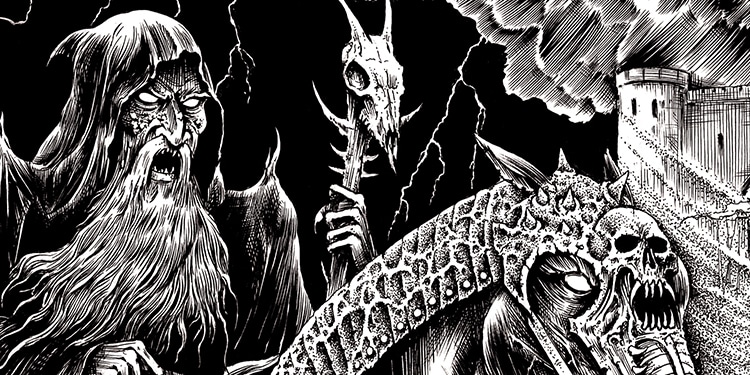 What would you do if the tyrant called on you? I’d throw on OATH OF CRUELTY‘s track “At The Tyrant’s Behest” and sharpen my...

Portland electro-rock band The Gentry have been making a comeback locally after a decade-long hiatus! The Gentry consists of multi-instrumentalist and producer Gino Mari,...