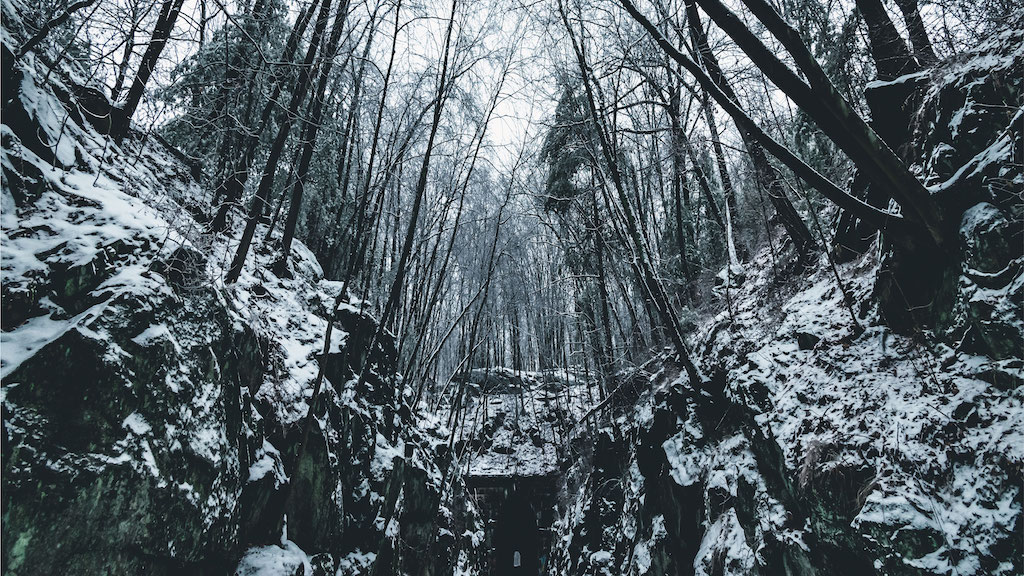 There may have been a time in human history where as a species we understood ourselves as part of a whole, one part of a symbiotic relationship with the planet. But those days have been lost to most of us; now we’re a scourge, parasites that feed off the corpses of every other living thing on earth but most of all, ourselves. That idea is what breathed diseased life into the new album from LESSER GLOW, and the dissonance and wrath wash over me in waves while I listen to this filthy slab of sludge! Nullity comes out via Pelagic on May 29th – make sure to put in your pre-order here (NA), here (EU), here (Aus), and here (digital). Right now, we’re stoked to bring the full album to you with a little darkness and despair, but also an understanding that nature will always win – and that’s why the parasite is panicking.

Nullity was a chance for us to expand ideas we began with Ruined. There was never a finite idea in mind, neither for the band nor the record, and throughout the writing process we tried to explore that; follow the excitement, pull from all angles of influence, and push the dynamics and sounds to new territories.

In this article:Featured, Lesser Glow, pelagic 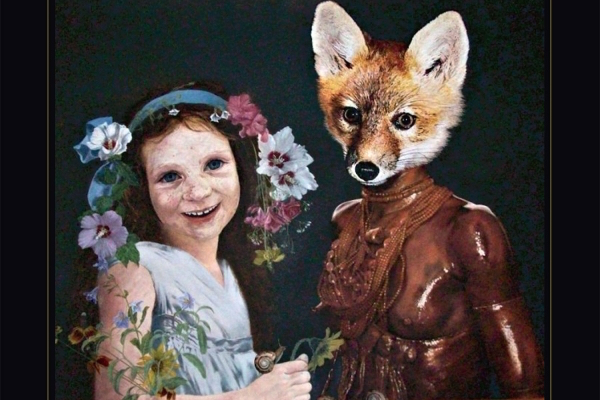 So what do we have here? We have something new from the always different Art Rock of Årabrot. Pelagic put out their new LP Who... 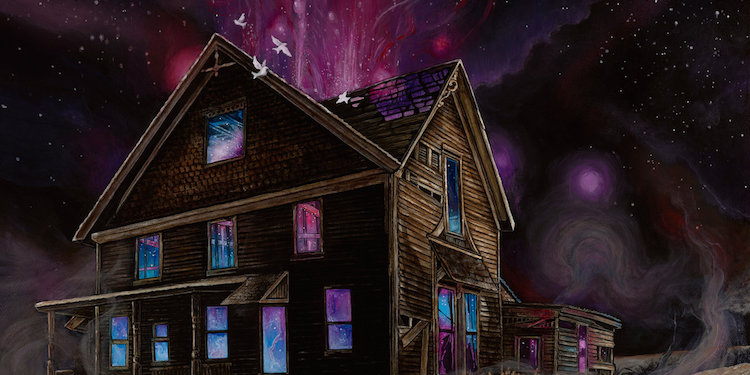 Hear the Crushing Beauty of ANCESTORS Suspended in Reflections

For their whole existence as a band, Ancestors had this uncanny ability of mixing up their heavy foundations, split between doom metal and stoner... 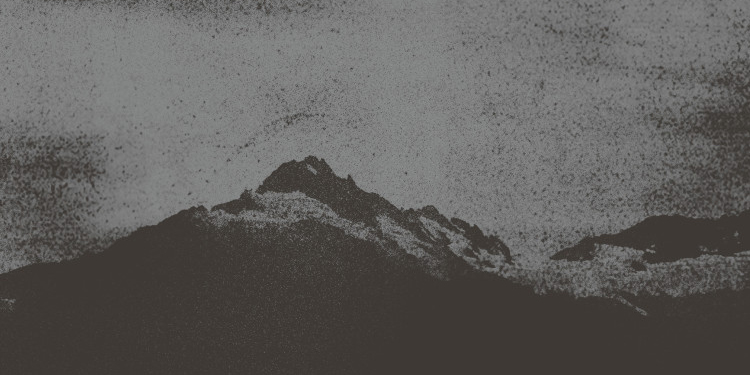 Full Album Stream: BISON ‘You Are Not The Ocean You Are The Patient’

Vancouver’s sludge demons BISON have a new album dropping next week on Pelagic Records, and we’re unleashing the full underworld audio horde on you today! You Are...

When you play in a band called The Ocean, it can’t really be that much of a surprise when you decide to do a...