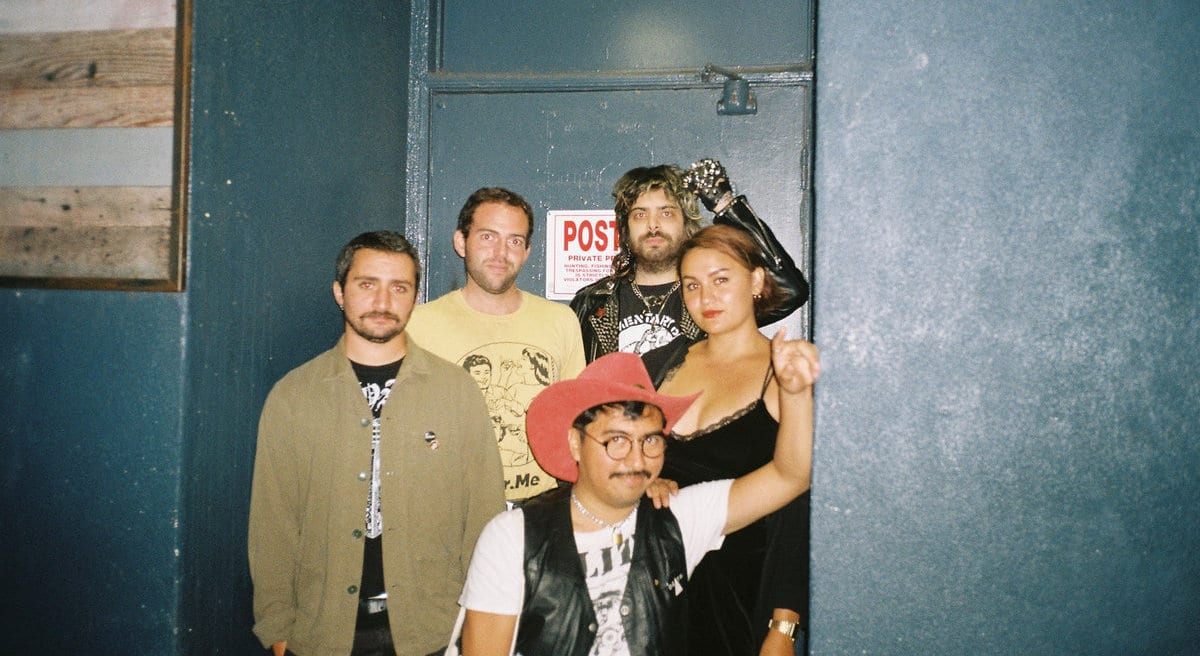 No matter how far Western societies have come in the past several decades when it comes to the inclusion of queer rights as a hallmark of progressive politics, there’s still a very long way to go. Compulsive heteronormativity still prevails, including in subcultures, everywhere you look. Demands for inclusion or simply lack of harassment are secretly met with derision by many as they see their own positions of power threatened by a pacification of ‘traditional’ modalities of dominance between genders and sexualities. In order to dispel these vestiges of regression and gain the perspective of the ostracized, we gotta (literally) pass the mic.

Ready to grip it and rip it is GRUDGEPACKER, a hardcore outfit of shredding outcasts tired of the bullshit and ready to slam despite the heavily indoctrinated mores of patriarchal society. Inspired by the notorious ’80s circle pit wave and with a tinge of crossover flare, they decry a new era wherein its punk to suck dick and like boys. The days of gays being pushed to the side literally and figuratively at shows has come to an end. All this could be easily ignored in the late year of 2022 if the music didn’t slap so hard. Saturated fast-as-fuck riffs, breakdowns galore, dive bombs, power slides, shredding solos, gang anthems and d-beats are all heavily employed to convey the sheer brutality of planting their pink flag in the ground.

It goes without saying to any old head that the roots of punk and hardcore have always involved queers and the subculture wouldn’t exist without them. From The Screamers, to The Wipers to everyone’s favorite Limp Wrist, we’ve been inspired time and time again to seek full autonomy in the face of dictatorial institutions and with songs like “All Lies” in which endless excuses are made for exclusion and the de-politicization of punk or “Anti-Pig Day (1969)” in which the infamous Stonewall Riots are evoked as a reminder that the queers are anything but cowards, GRUDGEPACKER inspires new generations of two-steppers to take up space. They just dropped their self-titled LP available here but stay tuned for more because as vocalist Allan’s notorious shirt belts out “If you think the faggots are revolting, WE ARE.” 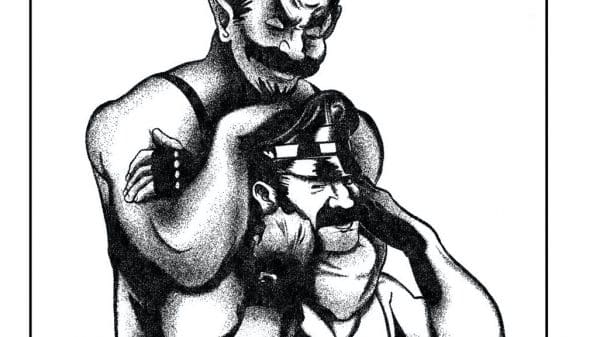 LA’s GRUDGEPACKER made its live debut about a year ago and has experienced an absolute explosion ever since. The freaky 5-piece has shattered curious...