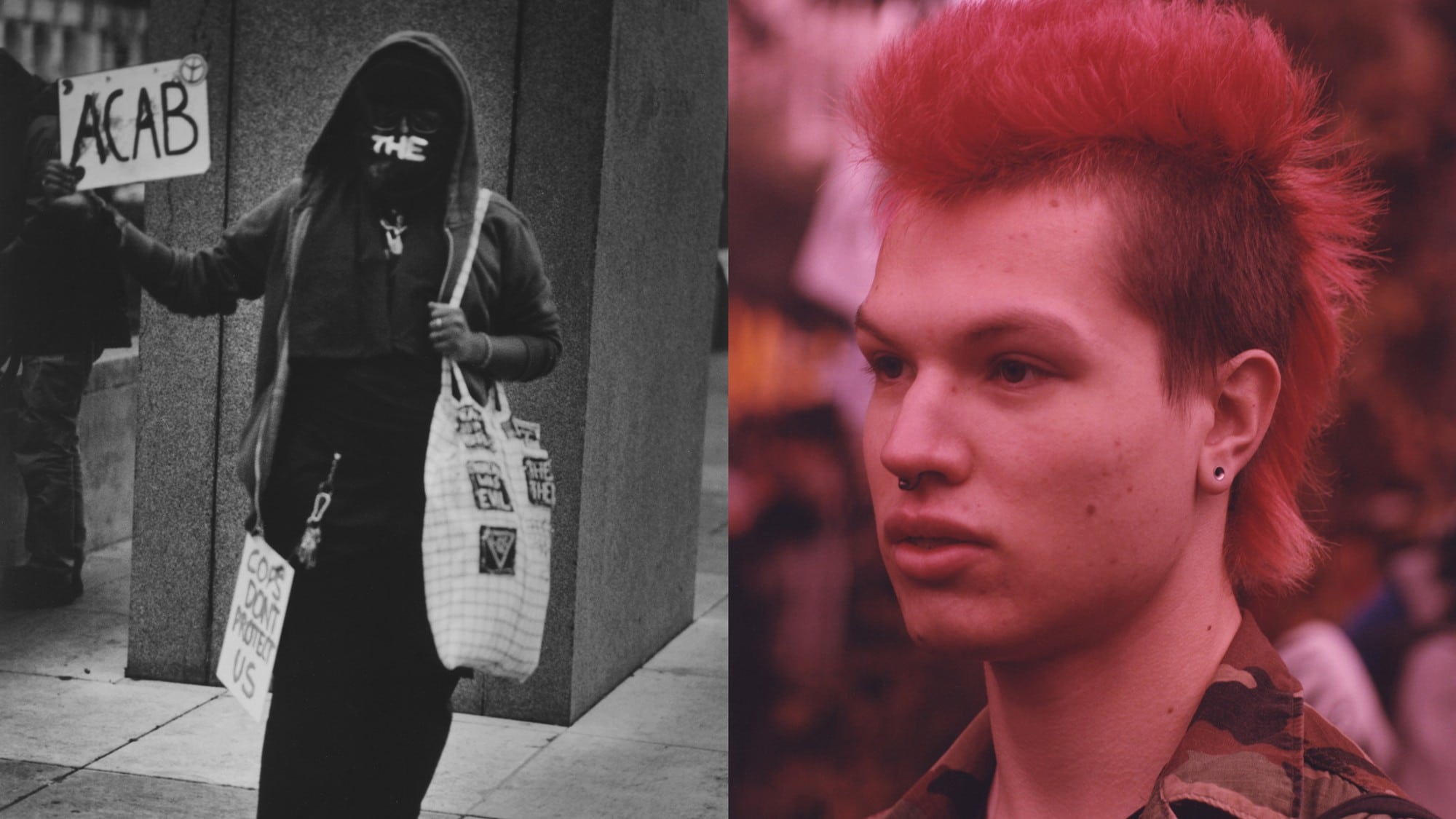 As the Tories hand more power to police and less to its citizens, Sarah Stedeford photographs those taking to the streets in protest.

There’s normally enough fuckery in British politics to fill a few front pages a week, but right now the stories coming out of No. 10 feel particularly unrelenting. Behind these allegations, however, as inexplicable as they feel, lie the most insidious aspects of the current UK government’s leadership. As Athian Akec wrote for us in December, at a moment when it felt like we’d reached peak Tory sleaze, “far more sinister” are the actual bills they’re quietly trying to pass into law.

Last week, one such bill — designed to give police greater power to disrupt and quash peaceful protesting — passed from the House of Commons to the House of Lords for consideration. Though aspects of the bill were defeated, meaning it returns for MPs to consider changes, the policy change still looms large over the UK and poses a huge threat to our democratic right to protest.

Simultaneously, Home Secretary Priti Patel’s Nationality and Borders Bill, designed with a clause to strip British nationals of their citizenships – a barbaric form of criminal justice brought to wider public attention and delivered with signature Tory flare in the case of Shamima Begum – also sits in the House of Lords after two successful readings. The bill is looking increasingly like it will pass and, if you’re thinking perhaps the government won’t actually enact this power often, they will. Since a relaxation of the laws around this practice 15 years ago, at least 464 people have been stripped of their British citizenship.

While Kill the Bill protestors have been marching across the country for some time, the movement now feels more urgent than ever, as these bills grind closer to becoming laws. We went down to one protest in London to meet a few of the attendees, get a sense of why it was important to them to keep protesting, and why they felt optimistic in spite of it all.

What do you do? Student. Why are you protesting today? Because protest is a fundamental cornerstone of our democracy. What makes you feel hopeful? Seeing so many people come together to fight for change. @halofaced

What do you do? Music student. Why are you protesting today? To raise awareness and stand against criminalising protest. What makes you feel hopeful? Solidarity between different groups. Our common goal makes our message more powerful. @esterfayemusic

What do you do? Student. Why are you protesting today? Because protest is a fundamental human right and from the grassroots we must come together to resist this dangerous government. What makes you feel hopeful? That the power lies within community and that thousands of radical acts of kindness are happening every day #fuckboris. @edenrickson

What do you do? I study travel and tourism. Why are you protesting today? To kill the bill. Power to the people. What makes you feel hopeful? The people protesting today. @kyr6_

What do you do? Student. Why are you protesting today? For my rights. To combat a racist bill. What makes you feel hopeful? Protesting and using my voice.  @trash.boat

What do you do? Self-employed. Why are you protesting today? Kill the bill. What makes you feel hopeful? Use of my voice.

Check out the full feature at I-D Magazine

In this article:Featured, protest, uk 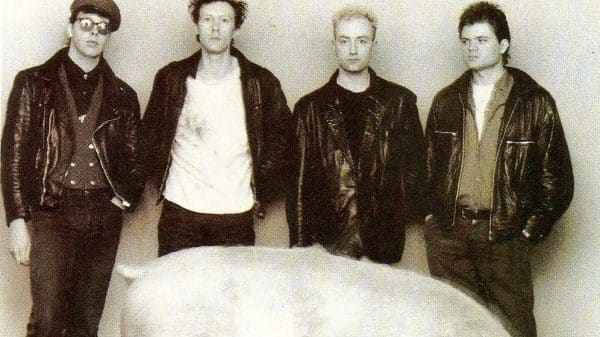 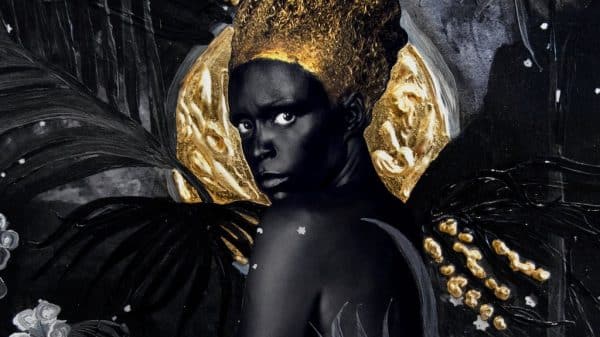