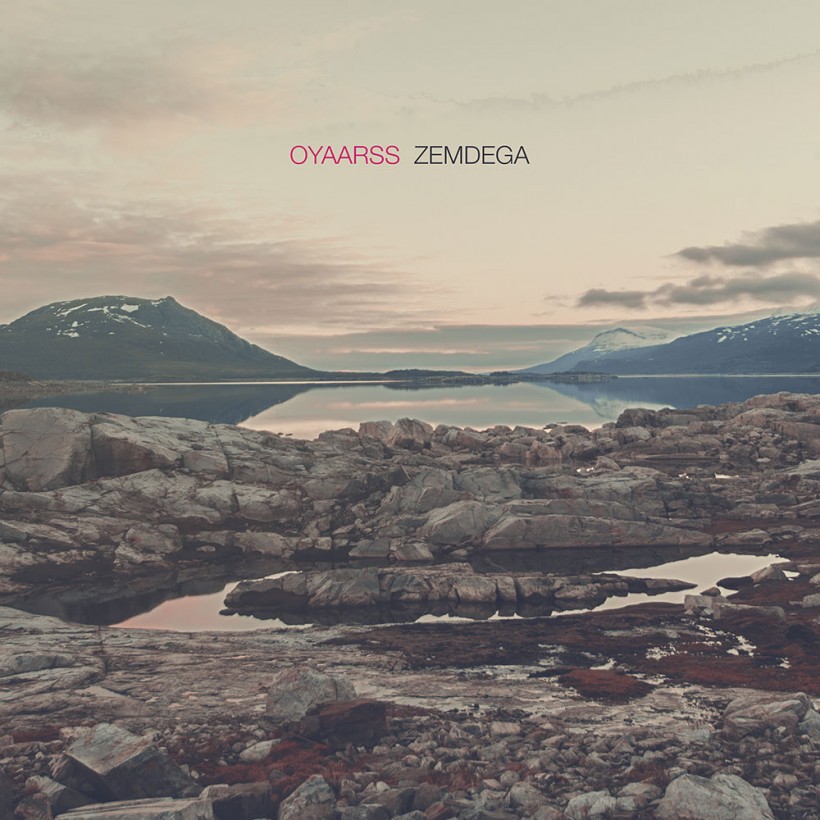 I am at a complete loss for words. I can not humanly find a way to describe this guy’s music in a language that gives it justice. Simply put, Latvian and now Berlin-based electronic musician OYAARSS, makes some of the most mind-bending, shape-shifting, mood-sculpting and mind-blowing electronic music you will hear around today. Not only that, but the musician’s skills in sculpting vast, morphing, mutating and quadridimensional soundscapes that lock your mind in a surreal and hallucinating cybernetic wasteland, are, simply put, just fucking unbelievable. We’ve seen Bads come out in 2012, and sure enough, Oyaarss’ debut album for pioneering electro label Ad Noiseam was a fucking masterpiece of twisting and smoldering sonic cyber-fiction. Then we saw Smaida Greizi Nakamiba happen less than a year later, and that album eclipsed the already mind-fucking quality of the debut, delivering a surreal and mesmerizing work of towering industrial magnificence that made us wonder how the hell after only two albums, this guy could ever take us beyond that. Well, that moment has come, and Oyaarss has indeed kept faith to the premises and promises and just taken us fucking beyond.

And that beyond is his latest work – Zemdega – an album so layered, fractured, multidimensional, and mutating in its immense sonic imagery that it is almost impossible to believe that it represents only the third album by this young musician, done in less than three years. I mean, this is nothing short than the stuff of genius, so close attention must be paid to this artist and his amazing craft at all times. Like its predecessors, Zemdega is based upon a digital skeleton of spine-snapping beats that fall from the sky like a meteor shower of molten basalt. The beats pound, drill and tunnel through your head like a horde of robotic mites eating away at every inch of your flesh. The violence, repetitiveness, and sheer weight of the beats is mind-blowing, but somehow the rhythmic structures maintain a sense of melody and grace that make the whole architecture of the album just fucking massive and grand.

You can hear clear Amon Tobin influences (especially those of ISAM) in Oyaarss’ music, as the Latvian musician attempts to reproduce the sound of formication and insect-like robotics in auditive wave forms just like the famous Brazilian musician, as if invertebrate machinery is coming to life before our eyes (or ears) and attempting to fucking kill you. But Oyaarss takes it to the extreme. He sounds like the nightmarish counterpart of Tobin, or his evil twin. His daunting and hallucinating worm-like sonic structures twist and collide in a supernatural nightmare of horrifying soundscapes, evoking futuristic and far away places, hells lost in alien galaxies, where life is mechanical and the world is made of a hideous matrix of hellish circuits and laser beams. Humanity disintegrates in this music, which is to all effects post-human all around. The sounds are cold and stark and evoke an anti-human sense of solitude and helplessness, as if the author has been thinking beyond humanity for millennia in order to craft this music. It’s music devoid of warmth or of rational familiarity. It is lawless but mathematically precise, and seems governed by futuristic and cybernetic dictatorial laws we could never understand. Note that Oyaarss also creates a bridge between his music and other more familiar and equally alienating forms of rock music like doom metal, post-metal, noise and industrial; and in fact, you will be swift to notice the vocals of Amenra singer Colin H. Van Eeckhout howl and bellow out his staple alienating and desolated screams on more than one track of the album, as a sign that this music is indeed a conduit for pain and the re-creation of some kind of multiverse of suffering.

All in all, Oyaarss makes some of the most hallucinating and multidimensional beat-based electronic music you will hear today, and Zemdega is the third mind-mutating, colossal, unbelievable statement in this young’s musician’s incredibly short but brilliant career.