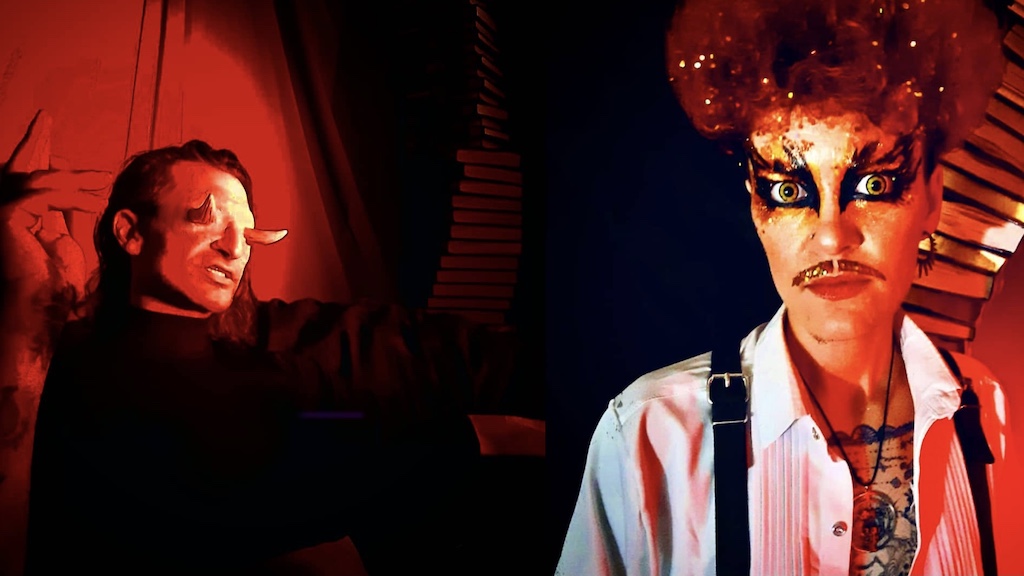 Do all of us realize the extent to which we’re forced into a mold from our first breath? Forced to become who we’re told we should be by family patterns steeped in the survival of racist, misogynistic social structures. That indoctrination looks different for each of us, and it’s clear that we’ve reached a point in our evolution where we need to release these decaying hierarchies and heal the wounds they’ve caused in every one of us. Reclaim our power as people, and reject the commodification of our survival. Reversels takes our pretense-obsessed world, slits its throat, and paints a gorgeous picture with its blood. There’s something utterly captivating about their music – I’m going to call it gothic doom industrial pop. They draw from their respective upbringings in cults to envision a world free of patriarchal constraints and outright attacks on gender expression, sexuality, mental health, and love. Today we’re premiering their new video for “Torch Song,” a gorgeous visual that perfectly matches the stunning sonics of this song. Reversels new album LaSabre comes out on July 23rd – follow them on Spotify and pre-order on Bandcamp. Now immerse yourself in the glorious perormance of “Torch Song.”

“Torch Song” is a fierce love letter to every sex worker who’s ever had to cater to patriarchal cruelty in order to survive.

By sheer coincidence, both members of this queer doom pop band were raised in different cults. The leader of the cult that Pretty Boy Floyd was immersed in pressured families to have vasectomy reversals, glorifying limitless procreation. The children born after these procedures became singers in the leader’s “Reversal Choir,” children who were told they owed their existence to him. 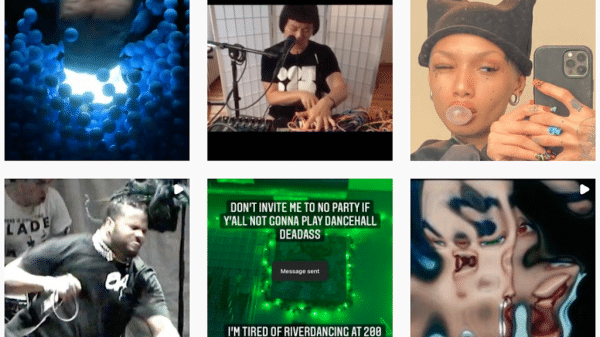