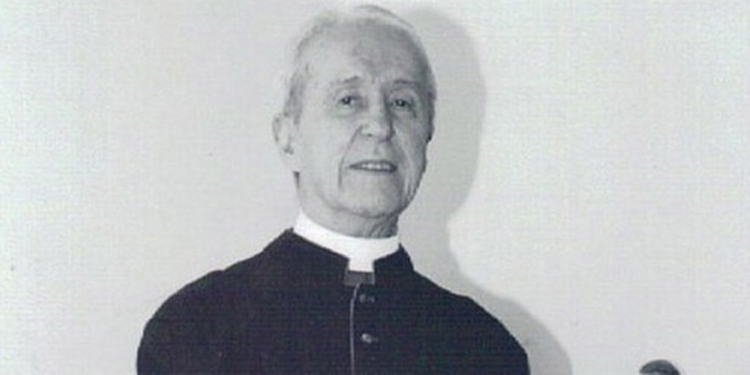 I am fascinated by the crossroads where organized religion and the occult meet, and one of the most profound places this happens is during the rites of exorcism. A religion that tells you that there is only one way to look at the supernatural, and yet tacitly cosigns the most fundamentally wacky of beliefs: possession by demons, and even Satan himself. Malachi Martin was an Irish Jesuit priest and exorcist who is said to have inspired the movie The Exorcist. Since this movie definitely influenced my young, dark mind and piqued my interest in all things demonic, I’m excited to see Hostage to the Devil, the documentary coming out this weekend via Netflix about the live and experiences of Malachi Martin, who wrote a book by the same name about his experience exorcising demons in the US. His close associate and former CIA agent Robert Marrow is interviewed for the documentary, and apparently claims that Martin was killed during the exorcism of a four and a half year old girl. I’m also curious as to what Satan’s breath smells like… “Exorcism can be extremely violent. I have seen objects hurled around rooms by the powers of evil. I have smelt the breath of Satan and heard the demons’ voices – cold, scratchy, dead voices carrying messages of hatred.”

Those words, quoted from the Scotsman newspaper, appear in the obituary of the Co Kerry priest and author Malachi Martin, published in The Irish Times on Saturday, August 7th, 1999.

Martin’s name has been trickling through newsfeeds in recent days ahead of the release of Hostage to the Devil this weekend. The subject of the dark-looking Netflix documentary is Martin and a spirit he confronted in a career as a “Jesuit priest, an author and an exorcist”.

Malachi was born Co Kerry in 1921 to John and Katherine Martin. One of 10 children, he was educated first at Ballylongford National School, Dublin’s Belvedere College and then University College Dublin. According to his obituary, his foray into Jesuit priesthood would take him to Rome in the 1960s. But, in 1964, he requested a release from his vows.

“The move was prompted by his conclusion that many in the church, and particularly in his own order, the Jesuits, were more interested in power than in saving souls,” reads the piece.

He left Rome and moved to New York, where he took odd jobs, including a stint washing dishes and driving a cab, before eventually finding success as an author. His held fast his conservative views of the church, which clearly shone through in his writing, according to the author of the obituary.

Skip to 1976. The Exorcist film has been out for three years – initially to half-and-half reviews, but already accumulating the building blocks of the cult status it would eventually enjoy. Malachi Martin releases a book account of five, he claims, real-life exorcisms; Hostage to the Devil: The Possession and Exorcism of Five Contemporary Americans. Sharing the title of the upcoming documentary, this is his best-known work.

Each case in the book has a title and vivid narrative, based on meetings with the exorcists and excorcees. In one case, “The Rooster and the Tortoise”, a psychology professor, Carl V, became possessed while re-enacting a ritual he had seen himself perform in a vision. He travelled to Aquileia in Italy to carry out the dream he had, which he understood to be a reflection of events that happened in a previous life. A group of students accompanied him to document the process.

Martin describes the physical change that took place as Carl was possessed during the ritual, as described by the people who accompanied him on the trip: “And around the eyes, in a way none of his associates and students could ever explain, there was what they had come to call the ‘twist’-some crookedness, some wry misshapenness, as if the natural contours of skull, forehead, eyes, and ears had been splayed out of kilter by some superhuman force residing in him temporarily with tremendous and awe-full power.”

via The Irish Times 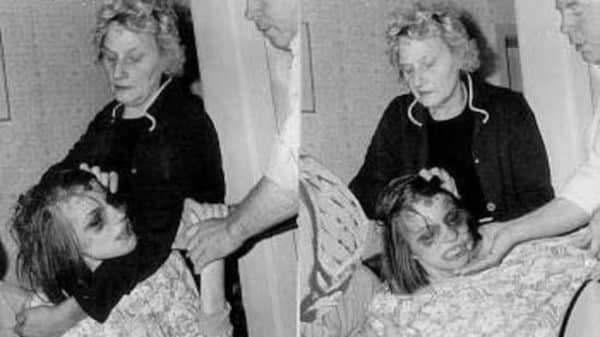