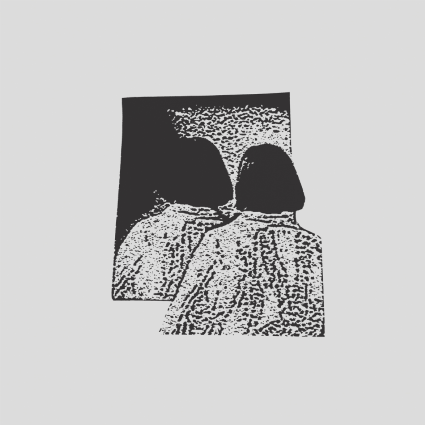 Upon receiving this record, a friend warned me it was as “if Ian Curtis fronted Torche” with a disdainful sneer – as if that combination could possibly produce an album that wasn’t amazing. Ten seconds into the opening track, ‘Nothing Left to Lose,’ from their self-titled debut, overlap between Heat Dust and those two acts is made abundantly clear in the kind of driving, forceful bass lines that would lead anyone to make comparisons to acts like Joy Division, or a particularly depressed Public Image Ltd. The vocals ramp up the commonalities without ever slipping into copycat territory; singer/guitarists Clayton Hunt and Jasper den Hartigh have expressive baritone emotional voices that don’t ever steer too close to over-affected melodrama or toward the simplistic shouting of other punk bands traversing similar sonic realms and the melodic-but-aggressive-but-passive-but-nihilistic tone of the first track absolutely sets the stage for the rest of an album that could be a colossal entrant into the field of post-punk. The album treads a lot of ground within this space, moving from intense gloom-rock to spare angular off-kilter jams while remaining true to a singular aural theme – that regardless of how much energy or spirit you have, things are going down down down.

Whether it be through studio work or the amount of time the band has spent together, they are tight even when the tunes are loose – the kind of rawness blended with musicianship bands like Have a Nice Life and Torche equally display despite their differences. The rhythm section of Shawn Tabor on bass and drummer Christopher Stein propel Heat Dust out of the dreamy existential range into a sense of severe urgency, and on tracks like ‘Seeking a Praxis’, ‘The Desire of Language’, and closer ‘I Allowed Myself,’ this urgency is pushed further. The heart-on-sleeve is accentuated by an influx of speed and intensity and great punk- and metal-influenced hard-hitting drum work is never too far from the fore on these stand out songs. Even in more mid-tempo passages, that driving bass and high-energy drumming are ever-present.

The band’s own bio names acts like Wire, Gang of Four, and Public Image Ltd as influences, though at times they even come near both the bleakness of Suicide and the tension of very early U2 – not to mention the post-post-punk of many of the modern Enemies List bands, letting an overt darkness interplay with the near-bouncy dynamics of their more punk-flavoured motifs is a balancing act few have mastered and even less have exercised that with such sparse and elegant guitar work. That I’m even using the term “elegant” in describing a band that is ostensibly punk is a statement enough on its own, but there are many layers to this band that seem to take “interdisciplinary” to be a prime component of their mix-up. The opener is absolutely top-class and is worth the price of admission on its own, but there is a complex labyrinth of movement and affect going on behind that first level, waiting to be found by curious listeners.

Heat Dust formed in New Orleans in 2011 as a three piece before adding Stein to the fold. That Stein was a former drummer of several hardcore bands probably explains his style, as the rhythm section live up to that name with some sincerity. The guitar work continually oscillates between raw and crystalline, shimmering slowgaze meets a strained, quiet post-aggro. This is music for the nihilist that can’t quite bring themselves to burn it all down, because they’re still attached. Heat Dust is out now on Flenser Records, and they’re finishing up the California stretch of their tour with Thou and the body the last two weeks of October. 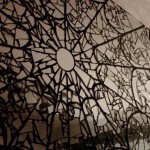 neo-nihilist/dead person the blackest of the zen'rs interests include psychedelics and brains, black metal and bleak experimentalisms, poetry, long walks on the beach 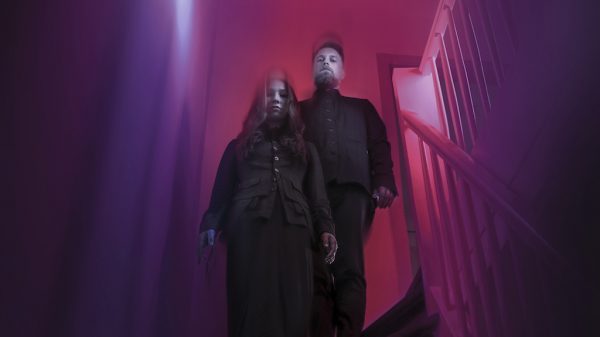 We’re living at a strange time, one that we definitely won’t understand the consequences of for generations. Billionaires are driving an automation revolution behind...