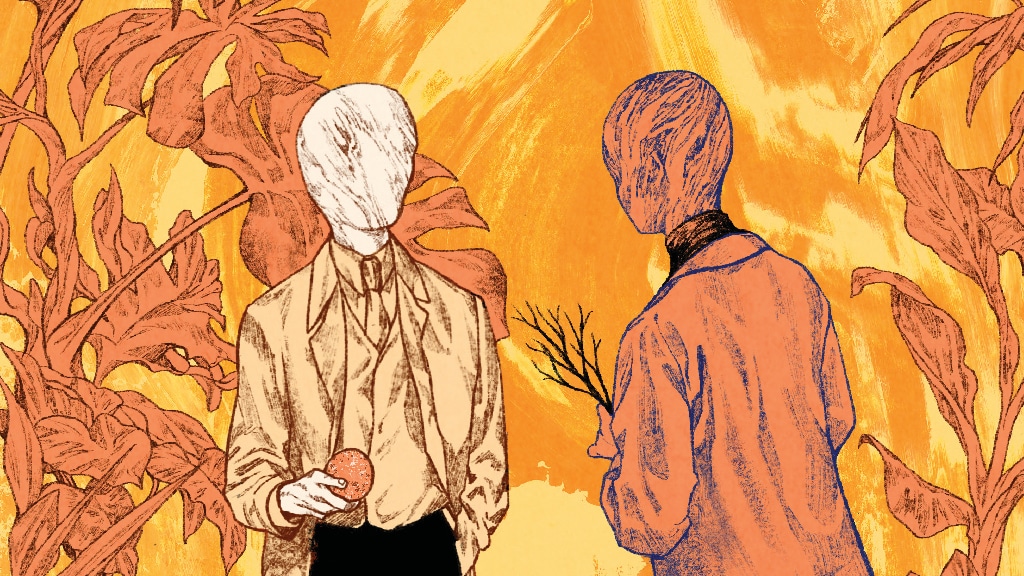 Destroyer of Light wants to soothe your doomsday fears with some groovy DOOM. They’ve got a new EP that we’re lucky to be premiering in full for you today! Their Generational Warfare EP is being released on ultra-limited edition 7” vinyl with digital on March 27th via Heavy Friends Records, and you can pre-order it here. This Austin, TX band are here to serve you all the riffs! The EP includes a cover of The Cure‘s “Lullaby” that’s got my brain spinning a new Cure comp featuring all doom bands. And the first track, “These Walls,” shines a light on the awesome rock ‘n fuckin’ roll that Destroyer of Light makes. Right now, hit play on the EP and let the doom carry you away!

We decided to put out an EP this year because we’ve been doing it since Endsville in 2015. I believe it is good to release new music every year, but not having to record full albums and maybe do something fun and different. We wrote and recorded ‘These Walls…’ during the Mors Aeterna sessions, but we knew it wouldn’t fit the album. It had a completely different vibe, so we decided to save it for something else. Which then, we discussed doing a The Cure cover, which I’ve wanted to do for years. The timing was right, we actually premiered the ‘Lullaby’ live last year during SXSW and it went over really well. We had created our own version of the song and thought it’d be great to have it recorded, which then became this two song EP, Generational Warfare. 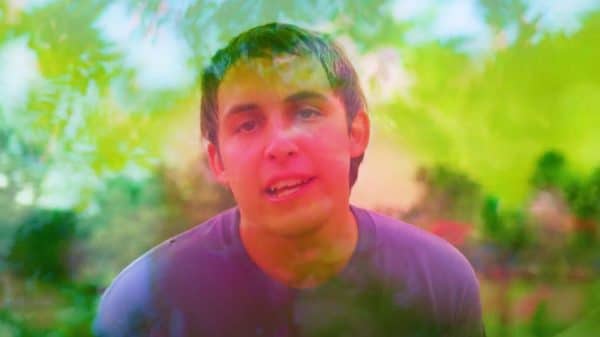 When it comes to pivotal heads in the Texas scene, Jacob Duarte is no slouch. He’s played some of the most vital Houston hardcore... 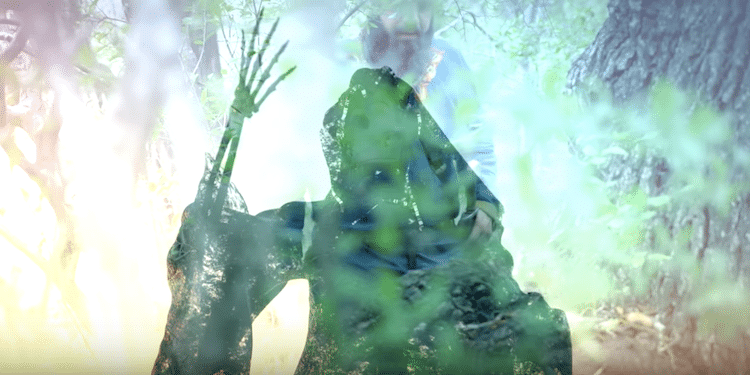