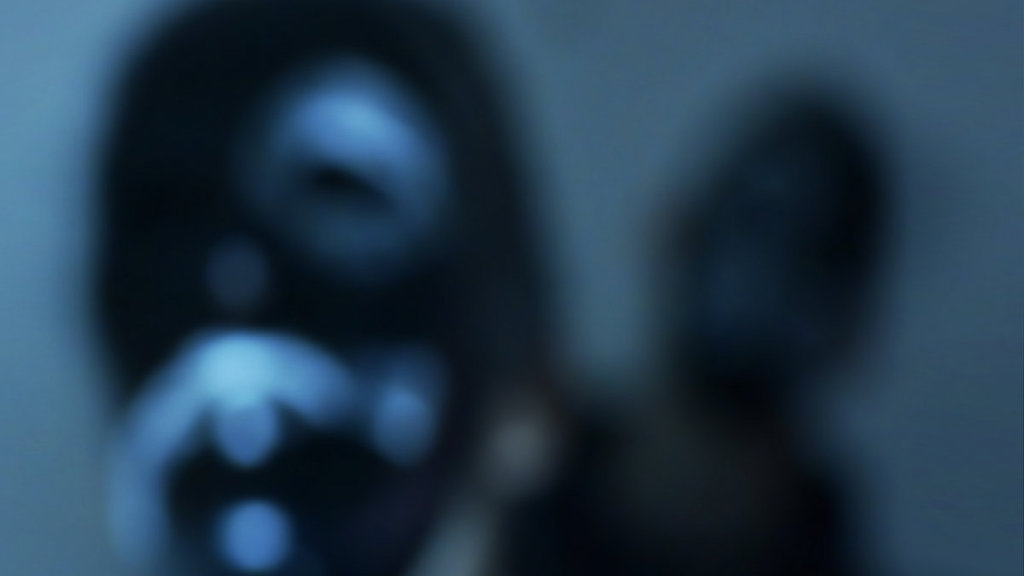 It’s deliciously ironic that a band who makes such deranged blackened noise calls themselves EDEN. They are, after all, from the home of the Catholic Church, an organization that practically invented doublespeak and public relations cover-ups. EDEN’s music reminds me that the chaos of human existence is mostly manufactured; it’s a tactic to drive us insane with a constant barrage of fear, terror, shame, and guilt at our very existence, denying us the place of blissful peace that we all carry within us. We’re dirty the second we leave the womb—some of us more than others if we weren’t born the correct gender or race to enter the ruling religious classes—and we’re told to submit to humiliation and mortification in order to repent, but only after death will we find peace. Well, how fucking convenient. EDEN drills into the scary places with their punk-tinged take on black metal, noise, and post-rock. It’s like they’re reminding us we have no fucks left to give about whatever contradictory and frankly insane expectations a hypocritical religious corporation like the Vatican has placed on our existence for centuries. Like seriously, how are we going to participate in a society whose “values” have justified the most debased of human behaviors? Today my fires are fueled by the track we’re streaming from EDEN entitled “Gehenna.” Their debut album The First Circle comes out via Brucia Records on July 30th — pre-order it here.