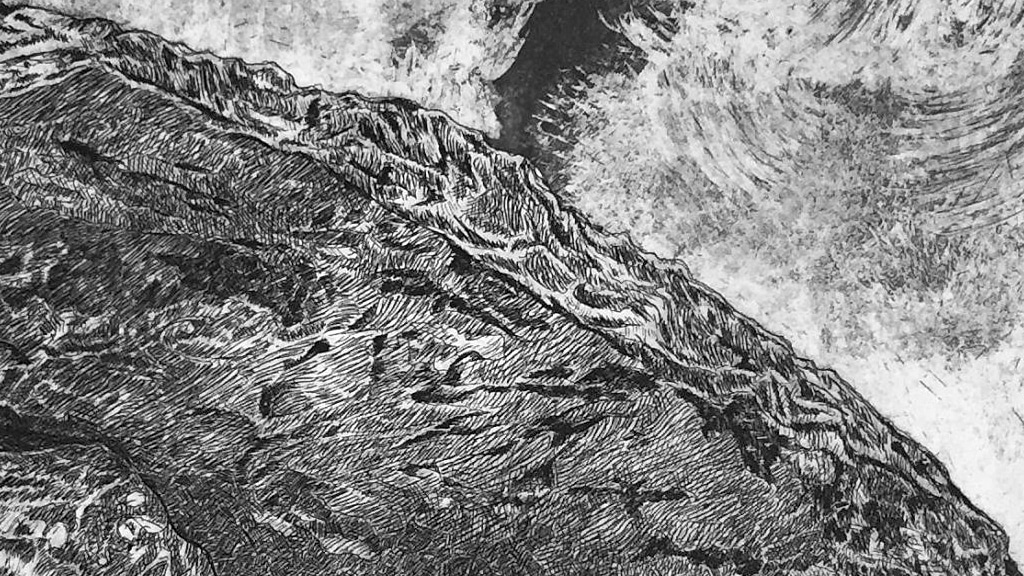 At the dark times in human history, we persist in creation. That’s what drives bands like Sangre De Muerdago and Monarch to create a split LP that celebrates their friendship and each others’ creative spirits in completely different genres. Sangre De Muerdago’s “As Voces da Pedra” brings together drone and folk with ancient instruments like the hurdy-gurdy and traditional Spanish instruments like the square drum of Peñaparda. It’s a lullaby for the waning human age and a call to the planet to heal. Monarch’s “Immortelles” takes the route of the spirit world, ethereal and all-encompassing and impenetrable by anyone lacking the sight it takes to look beyond physical death. The two sides are beautifully different. The Sangre De Muerdago/Monarch Split LP is a vinyl-only release from Throne Records, and you can pre-order it here. Listen to it in full below.

Now in darkness, world stops turning. Things are bad for underground musicians, like really bad, even worse than usual (who thought that could be possible) and our community is getting hit hard. Our thoughts go out to all fellow underground musicians, promoters, labels, drivers, roadies, merch people, venues, barkeeps, everyone affected by this situation, and it looks like darker days lay ahead for the underground community, but through perseverance and mutual aid we’ll rise above. Dee said it best, You can’t stop Rock ‘n’ Roll. In the meantime, stay home, be safe. Listen to Disclose.
– Monarch

Monarch has been one of the most extreme metal acts to spawn in the doom metal scene of the ‘00s. This French band produced...

Slow, Heavy, Beautiful, Haunting are all words I would use to describe the sound of France’s Monarch. Check out this very powerful full set...