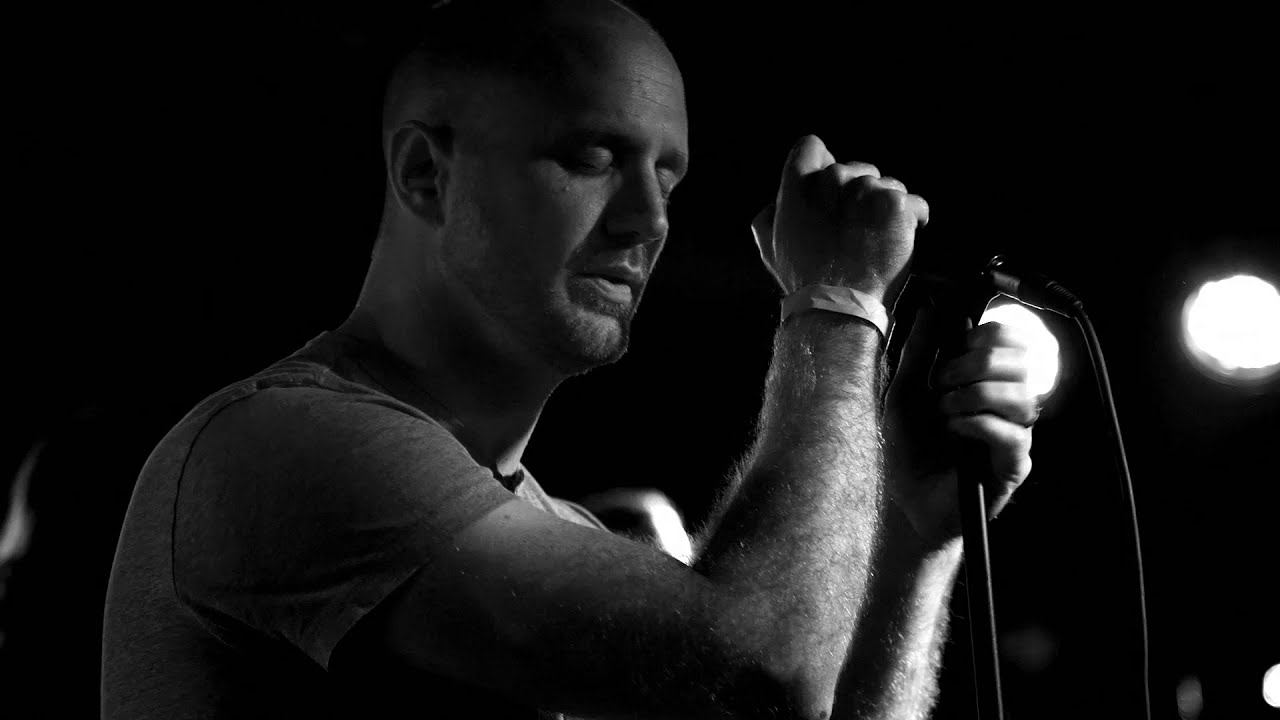 Life isn’t always nice, but the band HAVE A NICE LIFE always uplifts my spirit! Today I want to take the time to give this band their flowers! When I first heard their song “Guggenheim Wax Museum” I knew I was listening to something that would be with me for years to come, and I was right! I love to put on their album (any of their records, really) The Unnatural World on and gaze out our window at the power of the sky. It’s a trip, because, over the past 3 years, I have been battling white supremacy in the underground, but at the same time, the sounds of these white males make me feel good. It’s because HAVE A NICE LIFE creates the kind of music that speaks to the human condition that exists in all of us. When I blast “Defenestration Song,” the tones in this tune make me feel good to be alive.

I love getting lost in the sonic haze that this band manifests. They have a way of making fragile soundscapes become these powerful audio storms that engulf your being. Dan’s voice is an instrument unto itself and is full of transcendental passion. HAVE A NICE LIFE has never released an album that I have not been in love with. They’ve really helped not only me, but I’m sure many other humans get through this crazy thing we call life! This is why we salute them today. While I have your attention, I will let y’all know that I do have a dream and it’s that I get to see HAVE A NICE LIFE live one day. I also want to salute The Flenser for releasing this band’s music, and for everything that they do for the underground!

In this article:Enemies List Home Recordings, Featured, Have A Nice Life