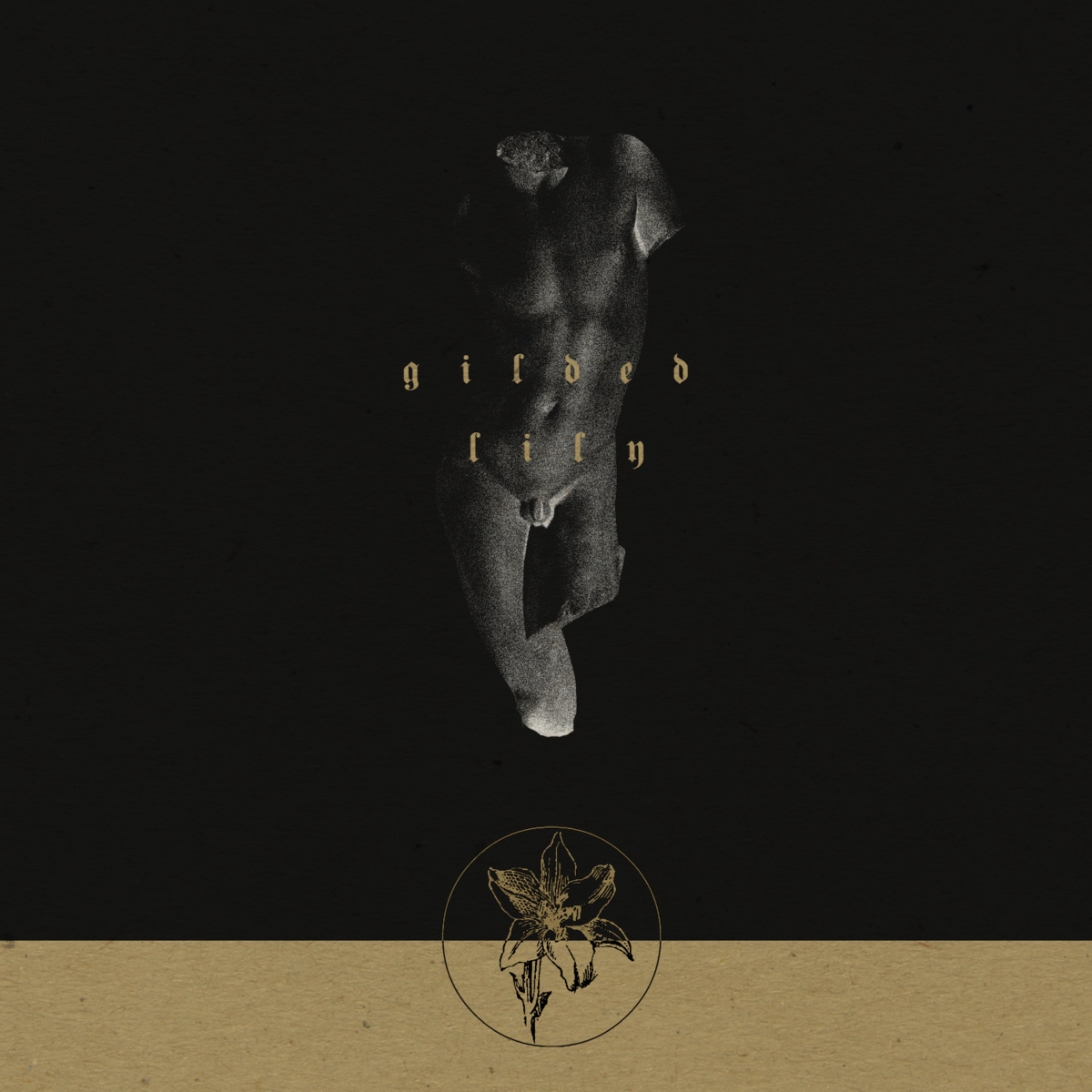 Raw punk-infused death metal with occasional black metal rasps? What will guys come up with next? I don’t care at this moment, as this cryptic little description rips some. These guys are called Gilded Lily, and no, they’re not a goth act. Forgive the screaming at the start of the album if the vocalist tears his tonsils out while you’re getting some beauty sleep. I think said intro was supposed to be some prayer, as the title, Clasped Hands, suggests to me. Quite unlike a prayer, the vocalist throws up his fists at god, and starts promising the end of creation.

The proper stuff gets underway on track two, “Golden Mouths.”  This band may be raw, and the record sounds like a live take in studio, but I’ll be willing to bet that this act will cause more headaches than any antipsychotic medication withdrawal period. The vocalist shows some range on this record, entitled L’Acephale. If you find yourself headbanging to this, take note, you’ll have to stop by the drug store for some Acetaminophen. Take two and don’t call me in the morning. There is some interesting songwriting on track three, “Two Dogs.”  Short and sweet, but quite unlike your granny, the vocalist spits out vitriol like he’s high on battery acid. His little vocal part on the slow section would have made any Grammy winner look undeserving (as they all are, thank you very much)!

A strange riff starts off the last track and album closer, L’Acephale. Lasting four minutes for a change, this one gets weird in a hurry. There’s some nice drumming here. No solos, children of the corn, the drummer just plays a part to the rhythm of the music that shows the band decided to make a final good impression, before Gilded Lily take it on the road and leave you hitting that replay button.

This band has a lot of energy and the punk influence fits CVLT Nation well, like a glove tossed into a can after some strangulation scene. If you’re even a little curious about this, go check it out, and knock yourself out slamming into the walls of your apartment, while the neighbors call the police. Final note, forensics may have to peel you off the walls in the morning.