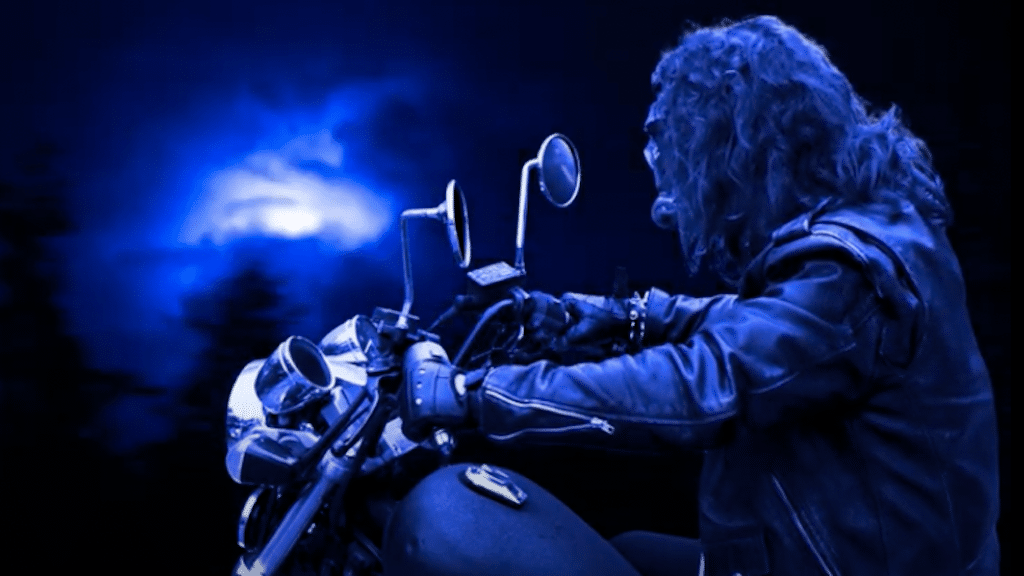 Holy shit, this new video from thrash warriors BLACK MASS just filled my mind with gooey, gory, nasty ideas! As soon as I watched this 80s horror-influenced video for “Nothing Is Sacred,” directed by Justin Maloney, I watched it again! The track is off their recent record, Feast at the Forbidden Tree, out now on Redefining Darkness Records — order it here. What I really want is for BLACK MASS and Maloney to make this entire rager of a record into a full-length horror flick. No dialogue, just brutal vocals and sickening riffs over a pummeling murder beat! I would sit down at a theater to watch it over and over and turn that shit into a cult classic. Who’s with me? Hit play on this campy, gore-filled video for “Nothing is Sacred”!

I had always wanted to do an homage to early to late 80’s horror. Meanwhile, Brendan (guitar/vocals) and I had talked about making something involving cannibal bikers and I figured a music video for Black Mass featuring those kind of characters would look pretty cool, plus it gave me an excuse to throw in a bunch of blood and gore and makeup effects which is pretty much what my production company, Cellar Dweller, does anyway so it was a good match. 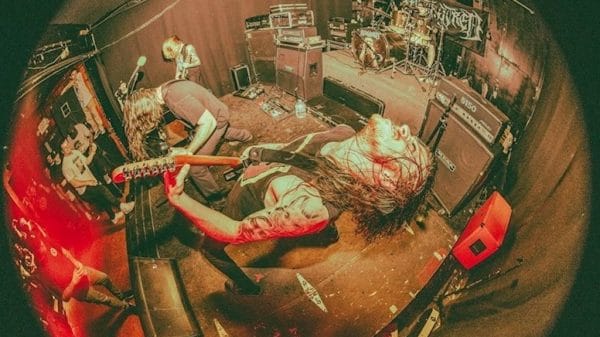 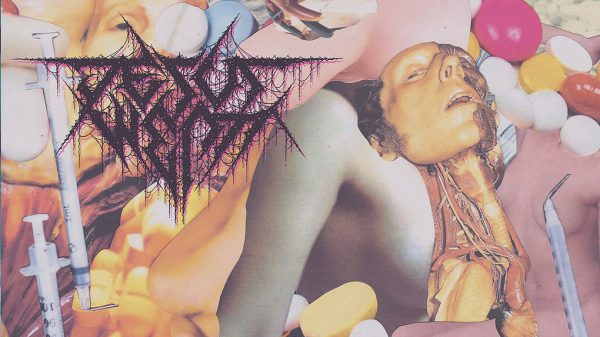